Trail of Dead are an alt-rock band from Austin, TX.

I would have to say that, overall, touring is better now than it used to be, for a number of reasons. As you get older and it becomes a routine, you learn how to make the most out of touring. When we were young, we didn’t know all the tricks of getting a good meal, keeping healthy on tour, what to do with the downtime… Those are things that you learn after an accumulated time on the road. And now we’re kind of a well-oiled machine. We know how to keep fit and healthy and maintain a positive attitude while touring, because there’s no getting around the fact that touring is stressful and not nearly as comfortable as being at home. We know how to spend our days off and plan ahead for enjoying, culturally, the places that we get to visit. If you don’t do that, I think you’re missing out on a big chunk of the joy of traveling in the first place.

On this last tour that we did, we made a point of doing something in every city we got to. In San Francisco, we went to Fisherman’s Wharf, and then in Seattle went to Pike Place market, and then Albuquerque, we went to the Albuquerque Museum, and that was pretty amazing. You definitely trying to soak up a bit of the town that you’re in. Otherwise all you’re going to see is the inside of a club, and that is to my mind, soul crushing. I think it’s really important to just to see what every town has to offer. And it also helps to get you close to the people that you’re talking to, to the audience, just to make a connection by saying you’ve seen part of their town. We got to see part of your city and made a memory rather than just showed up, played, and left. There are a lot of bands that avoid doing much outside of the tour bus or dressing room. And I think that they miss out a lot. The reason that I think I even loved wanting to tour in the first place was just the love of travel.

A big way that touring has gotten a lot easier just really just comes down to navigation and the internet. I remember when we first started, we were using Rand McNally atlases — that’s a thing of the past. It’s kind of weird to think that it wasn’t that long ago, but I remember having to navigate London using an A to Z, which is quite a feat.

I suppose it does take away that joy of navigation. I have to admit that I’m a lover of maps and stuff, so I actually did enjoy looking at maps and getting around using a road atlas. So, that’s something that you don’t get the fun out of when you’re using Google to navigate you. I remember getting lost and having to call the venue and figure out how to get to where we’re going. That’s probably one of the biggest changes.

Then there’s eating. This great thing that we call gentrification is something that has happened globally, and it has definitely expanded the culinary options that you find on the road. Back in the day you were basically just stuck eating McDonald’s and Burger King or Denny’s. But now touring through America is kind of like a foodie’s paradise everywhere you go. Food trucks and little pop-up restaurants. A lot of them are vegetarian, too, so you have a lot more options. That’s been a huge change.

We always try to find nicer restaurants. I think that because touring is so hard, it’s worth spoiling yourself when you can. So whenever we get a chance, we like a decent meal. I love going to Toronto because of the Asian food. That’s kind of my thing. I love to find soup on the road, or ramen. If you’re singing, your voice just gets shot and so terrible. Hot soup is one of the most therapeutic things to do.

Sleeping is important, and that depends on how you’re traveling. We’ve mostly been in a bus, so you’re in a bunk. It takes getting used to. I don’t think most people like to be in a box inside of a box and moving around. But once you get used to it, it’s fine. It’s actually quite relaxing. Once you learn to enjoy it, it’s actually one of the nicest places to sleep. The movement of the bus is what lulls you to sleep. As soon as the bus stops, then you wake up and it’s strange, especially when the engine turns off. When you hear that engine turn off, and everything goes stagnant and quiet, then it feels weird to still be sleeping in the bunk. You have this urge to get out once the engine’s off.

Another thing that probably has something to do with just age and experience: I don’t take everything as seriously in a kind of life or death sort of way. When we were younger, we felt like each show was a make or break situation, and that it was the culmination of everything we’ve ever dreamed of and lived for. It certainly made for intense performances, but it was also emotionally draining, and sometimes you’d get off tour just feeling almost desensitized, like shell-shocked. I wouldn’t call it PTSD, but it was certainly something akin to the coming back from a tour of duty or something. Whereas now, there’s a professionalism about it. I don’t feel as drained. And for me that’s a good thing because I don’t know how long you can really sustain that sense of emotional intensity, and not have it drive you down a dark road.

We drink more responsibly now. I enjoy it just as much. I’ve kind of graduated more towards wine as opposed to drinking whiskey all the time, but it depends. I’ve done a couple of sober tours when I wasn’t drinking and I have to say that I enjoyed them just as much, if not more than the other tours just because I was able to remember everything.

Trail of Dead are an alt-rock band from Austin, TX. 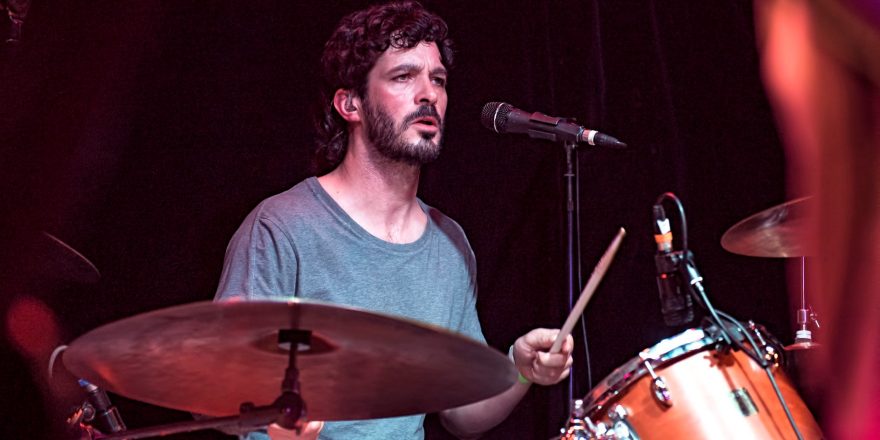 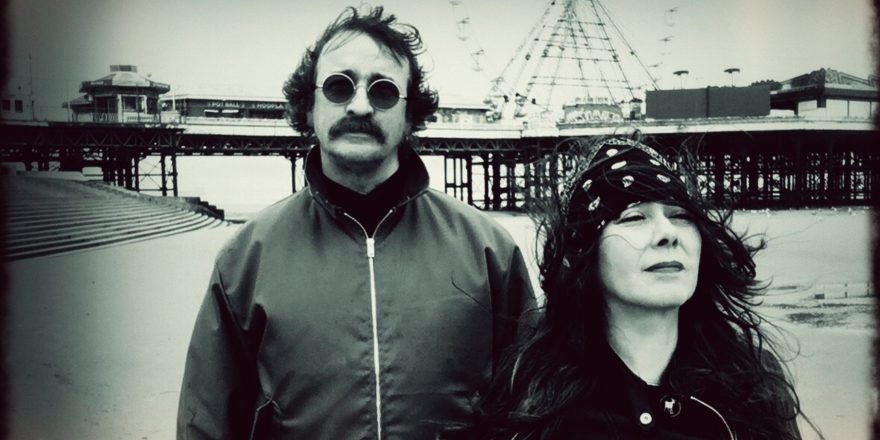 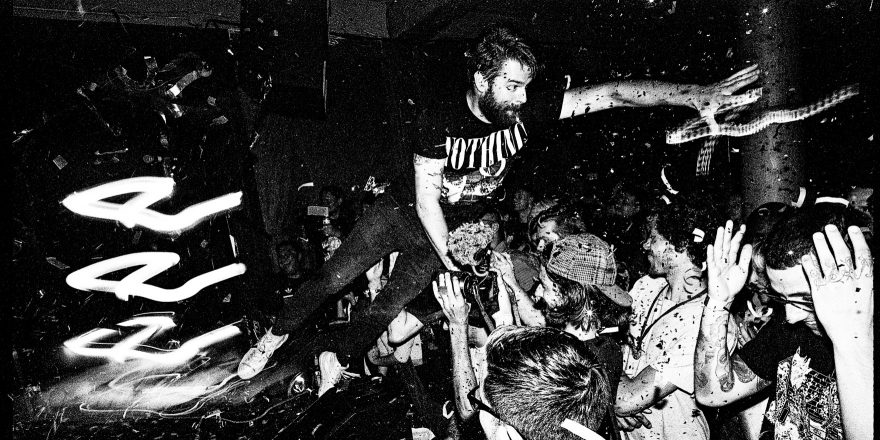