Tommy Siegel is a Brooklyn-based singer-songwriter-guitarist-bassist-producer in Jukebox the Ghost, Narc Twain and Drunken Sufis. Narc Twain writes guitar-centric anthems for 21st century anxiety, conjuring up comparisons to the lyricism of Dismemberment Plan, the anthemic aggression of Cloud Nothings and the wiry guitar interplay of Television. The band formed in 2014 and will be releasing their debut EP on December 4, 2015. Follow Tommy on Twitter here.

I first heard HEALTH in 2007, when its self-titled first album came out. The 36-second “Girl Attorney” was a revelation to me. It felt like some psychotic bottling of no-wave, prog and indie-rock, like if Arto Lindsay played guitar on Animal Collective’s Feels (2005), but with the Dillinger Escape Plan calling the time signature and BPM. That record totally floored me. But I didn’t listen to anything HEALTH did after that. I’m not even sure how I fell off the HEALTH wagon. Maybe I heard some new stuff and thought it wasn’t for me, or maybe I just plain missed the boat.

Flash forward eight years later, and Death Magic lands in my inbox, thanks to the good people at the Talkhouse. But when the delicate vocals entered on the opening track “Victim,” I wondered whether I was listening to the right record. Turns out that HEALTH had taken a serious detour in the eight years I’d been away from it — vocals, electronics and keyboards now play a much more prominent role. I was so embarrassed by my lack of knowledge about the band that I asked the Talkhouse if I could write about something else. But after a few listens, Death Magic started to worm its way into my brain in ways I wasn’t expecting.

Deep down, the old HEALTH is still there. Though Death Magic is an unabashed pop record, it distills some of the band’s basic pummeling elements and recontextualizes them under an umbrella that you could almost describe as — gasp — radio-friendly. The intro of “Men Today” sent my brain back to the pummeling progginess of “Triceratops” on the group’s first record, but only for a flash. Same with the brutal blast beats that come out of nowhere on “Courtship II.” The ingredients are there, but at a low boil, beneath the surface.

It made me think of how a fan might have reacted to Jukebox the Ghost’s new record. (For the uninitiated, I play guitar and bass and write and sing for that band.) Our latest record was a concerted attempt to do something totally different — on our first three records, we’d stuck with an organic sound that was true to our live sound, and we were ready for a seismic shift in the way we operated. In a weird coincidence, we enlisted Andrew Dawson (fun., Kanye West, Childish Gambino) for a track, who also seems to have had a lot to do with Death Magic. (Just in case he’s reading: Hi, Andrew!!) He took a demo of ours and transformed it into an electronic cousin of its former self. Enamored with the sheer newness of the experience, we decided to let that spirit carry over into the rest of the record, which we made with our dear friend and producer Dan Romer. After months of the most painstaking, hair-pulling work we’d ever done on a record, we finally started releasing songs into the ether of the 2014 internet. We were filled with intense fear, unlike anything we’d felt on prior records — would our fans like the new risks we’d taken? Would they be OK with the synths? The 808 drum samples? Our newfound love for bass guitar?

By and large, our fans seemed to understand that we needed a change of pace; they embraced the shift in sound and saw that the underlying songs were part of the same songwriting thread, even if the aesthetic confused them. But some fans didn’t hear it; they saw it as a betrayal of our sound and what they thought we stood for.

I understand their confusion. I went through the pain of OH GOD THEY’VE SOLD OUT with so many bands of my adolescence. But as I make more records I and write more songs, I find that I’m continually drawn to albums that do a particular thing and hammer it home without hedging their bets in an attempt to please everyone — and Death Magic is the unabashed result of that kind of process of renewal. It’s not even close to the pummeling noise-rock I was expecting, but it’s an awesome distillation of the band’s aesthetic through a contemporary pop filter. They sure as hell knew what they were doing. And in that context, it’s a totally badass record.

You can’t chase what others want you to be without becoming a shell of your former self. Is what HEALTH and my band did on our most recent records “selling out”? To me, selling out implies people compromising their moral fabric for the sake of money. We wanted to achieve wider success than our prior records did. I bet HEALTH did too. Is that wrong? Not as long as the artists are being true to their own artistic desires in that moment, and that’s assuming I’m comfortable with painting art with a moralistic brush. (I’m not.)

Art is subjective, as is reality. Which is terrifying at first, then incredibly liberating. I’ve come to love the art behind shoot-for-the-arena pop just as much as I love the art behind atonal guitar-skronk. And who’s to say either is “better”? You? Me? Blech.

Cheers to the subjectivity of art, and to people making the art they want to make that makes them happy in that moment. And making it well, to boot. But that’s just, like, my opinion, which is to say, the subjective reality of one dude who totally has no authority beyond his own free will and, by inference, has no power over your opinion either. And isn’t that kinda beautiful?

Tommy Siegel is a Brooklyn-based singer-songwriter-guitarist-bassist-producer in Jukebox the Ghost, Narc Twain and Drunken Sufis. Narc Twain writes guitar-centric anthems for 21st century anxiety, conjuring up comparisons to the lyricism of Dismemberment Plan, the anthemic aggression of Cloud Nothings and the wiry guitar interplay of Television. The band formed in 2014 and will be releasing their debut EP on December 4, 2015. Follow Tommy on Twitter here. 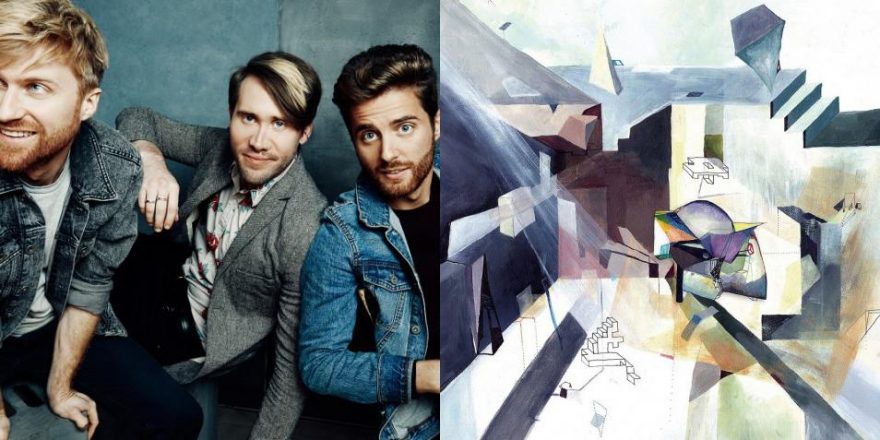 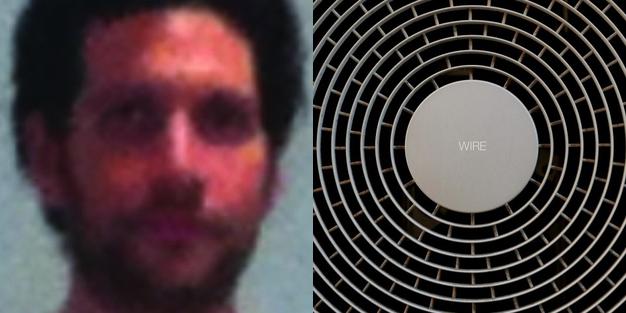