Three Great Things is our series in which artists tell us about three things they absolutely love. The Messthetics — drummer Brendan Canty, bassist Joe Lally, and guitarist Anthony Pirog — decided to share the duties and each give us one great thing. Their debut album, Anthropocosmic Nest, is out now on Dischord.
— Josh Modell, Talkhouse Executive Editor

I love the album Ask the Ages by the late guitarist Sonny Sharrock. I found this album in my early 20s and it almost immediately changed the way I thought about music. Sonny Sharrock’s playing and composing tied together a lot of the genres and influences that I was interested in, but this album seemed to stand as a gem of a record that hit every mark perfectly. There are beautiful melodies present, free jazz and skronk improvisations, and harmony based on guitar barre chords, but the overall effect is a highly articulate and energetic exercise in non-idiomatic freedom. Sonny Sharrock had a voice on the guitar and it could either cry or scream and the conviction that the players in this band, Pharoah Sanders, Charrnett Moffett, and Elvin Jones, perform with allow him to execute his intents at the highest level. It seems like there is no bad song or dull moment on his record. Everything is immediate and necessary. A must listen for everyone.

We should all spend a little time with Sun Ra. Although Sun Ra was born in Alabama, refused to enter the second world war, served time for it, and was able to transcribe music after hearing a big band play a tune once, even at an early age, he was more than all those things.

He gave his life his own mythological origins and set out to heal mankind with music. We can take from his example today by moving into a brighter future for the planet by shaping a mythology that sees the earth as a sacred place and doesn’t neglect people of a specific race, creed, or color. Suggested listening: Atlantis, Disco 3000, and the Antique Blacks. Watch the documentary, A Joyful Noise.

Yes, these are my sons’ bands. My family are, really, my favorite thing, and Asa and Leo — my oldest sons — are constantly making music that I love. It’s a powerful thing to see babies grow up and be totally independent creative forces in the world. Young June is an Austin band with Asa singing and Humor is NY-based with Leo primarily making epic soundscapes. Check them out. I love them, but maybe I’m biased. They are streaming everywhere. 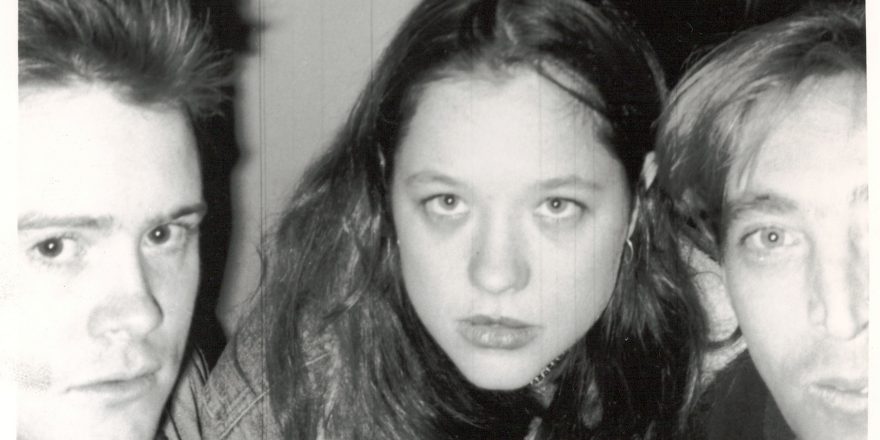 Helium’s Ends With And, From the Beginning