Roosevelt is always looking for that special moment. The producer – Marius Lauber – utilizes outstanding electronics, matching club tropes to pangs of melancholy, all wrapped up in gorgeous melodies. Inventive early singles such as “Montreal” led to the outstanding debut album Roosevelt and the bold, addictive follow-up Young Romance, but increased success seemed to take him away from his core desires, from his musical roots. Polydans, his forthcoming album via City Slang / Greco-Roman) has the energy of a club experience, the implicit communication between a musician and the crowd.

I’m not huge on collecting things, and it often bothers me to have so few souvenirs and physical memories of all the places we’ve been touring for the last couple of years. But there is a specific object that slowly but surely piled up in my studio in various shapes and forms recently, an instrument my tracks couldn’t live without… The tambourine!

I have a really strong connection to tambourines: My studio is called Tambourine Dreams, based on a joke that a friend of mine did a few years ago, saying that I couldn’t ever make a good track without a tambourine. Actually that’s how I wanted to call my debut album, but my label said that it’s probably not a good idea to have an inside joke as your debut album title that literally two people understand. They might have been right about that. It is true though—any Roosevelt track so far has tambourines in it — if not as a noticeable rhythm pattern, then at least somewhere in the background to support the backbeat.

To me, they are just the perfect thing to collect. You can fit them in any hand luggage on tour, there are crazy ones that you’ve never seen before — from blinking Toys R Us types to antique looking, Southeast Asian ones — and the great thing is that you can actually use all of them in the studio. It’s not just a nice thing to look at, but they become proper tools to create new songs. It’s super interesting to me to see how tambourines from all over the world look so different. It’s also a very underrated instrument. Same as playing the triangle, playing the tambourine properly is actually super hard.

I’m a huge fan of this game. I think it’s actually been around for 10 years, but I’ve just rediscovered it for some reason. It’s a fairly simple idea: You are dropped at a random point in the world on Google Earth, you are allowed to drive around, zoom in and out, and after a time limit you have to guess your location on a world map. The closer you get, the more points you get.

There’s something very meditative about it, being stranded on a road, collecting all hints that you can get. I wouldn’t even say I’m particularly good in it, I just really enjoy playing it. It’s especially interesting to see how some places that are very far away from each other look or feel the same, and how you learn the subtle differences after playing it for a while.

There’s also this version online called City Guesser where you see a POV video of someone walking around in a city, so you can also experience the sound, the speed, the whole dynamic of a city. Maybe I’m drawn to these kinds of things because I miss touring so much. One of my favorite things when being on the road is actually getting out of the venue or the hotel and walking around the city without any plan, so it’s pretty similar to the experience of these videos. It’s crazy how many things you see around you when you’re not looking at your phone constantly trying to navigate to a specific destination.

I just turned 30 a few weeks ago and made myself a present: I finally got my driving license. It’s a pretty long process here in Germany that normally takes two to three months, so as I finished my new album and touring for the rest of the year was cancelled because of Covid, I finally had the time for it. When I moved to Cologne when I was 19 there was no need to do it, as European cities — and Cologne in particular — usually have a very small and compact city centre. Everything can be reached by a quick walk or a 10 minute bike ride here. However, over the last years my desire to drive a car on my own grew a lot. I’m running a studio, I’m visiting my hometown a lot, so it really had to be done.

Especially during this pandemic, driving my own car has been an incredible experience to me. To be that independent and in your own space has really changed a lot. It feels like subconsciously I postponed a lot of things the last few years that I always wanted to do — for instance for my apartment or for the studio — just because I couldn’t really do them without a car in the past. Also getting or selling new gear, which I feel like is part of my job now, has always been a huge pain. I really feel like I’ve been missing out on so much over all these years!

Roosevelt is always looking for that special moment. The producer – Marius Lauber – utilizes outstanding electronics, matching club tropes to pangs of melancholy, all wrapped up in gorgeous melodies. Inventive early singles such as “Montreal” led to the outstanding debut album Roosevelt and the bold, addictive follow-up Young Romance, but increased success seemed to take him away from his core desires, from his musical roots. Polydans, his forthcoming album via City Slang / Greco-Roman) has the energy of a club experience, the implicit communication between a musician and the crowd. 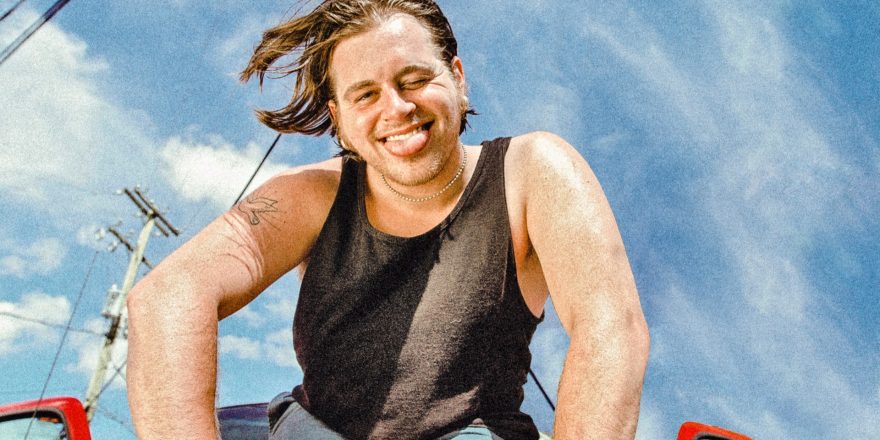 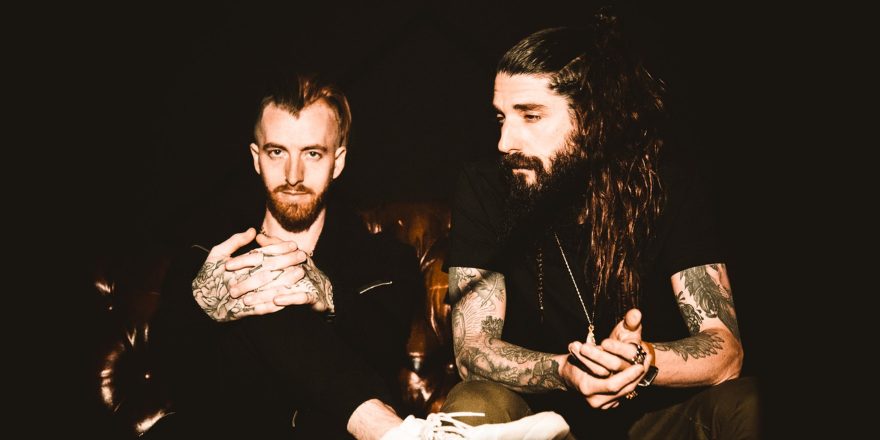