Alejandro Aranda’s influences and eclectic musical palette includes everything from Frank Zappa to The Deftones, and Nick Cave to classical masters such as Chopin. Aranda is self-taught guitar and piano player, developing his unforgettably distinct style over the past few years.  As he expanded his guitar skills, Aranda taught himself music production and began exploring his vocal talents. By the time he was 22, Aranda had begun busking all around LA County and playing backyard parties where the name Scarypoolparty emerged. His latest album, Doom Hologram, came out in September of 2020.

I’ve been watching a lot of cooking shows. I try to put something from Matty Matheson on — how to make burgers, lasagna, all that stuff. It’s like therapy. I’m trying to be more agile with home cooking. That’s the first thing that’s been getting me through. I’ve been watching a lot of Anthony Bourdain on Netflix, too, and I’m trying to actually do more cooking. So far the only thing I’ve done that’s edible is pizza, and eggs with Spam. With the pizza, I made everything from scratch — not the mozzarella and pepperoni, but the dough and stuff.

I grew up kinda poor, so I eat everything, even if it’s bad. I tried to make some Korean bi bim bop. I got a bunch of stuff from the market. I made tteokbokki, the rice cakes, and I put them in the pan and just tried to fry them up, but they came out really kind of gross, really small. Plus it was a hot dish and it was like 90 degrees outside, so that didn’t help. It looked good after overcooking it, but I tried to bite into it, and it was so gross. That was my biggest fail. I powered through it, though. I couldn’t throw it away.

I want to get into baking more. I feel like every time I try to bake it’s too precise for me. I want to try to make croissants and bake more bread, so I don’t have to go to the market as much.

I’m a huge movie fan. I’ve been binge-watching a bunch of old movies and new releases. I just re-watched the Lord of the Rings trilogy. I also re-watched, which I surprisingly hadn’t seen in a long time, the Ocean’s trilogy, and the music on that is just sick. I forgot how dope those movies are. I’ve been trying to get more up to date on new releases, and I just rewatched Parasite for the 30th time. Once Upon a Time in Hollywood. And I’m waiting for that new Wes Anderson film that’s supposed to come out soon.

If it’s safe to do it, and there’s a procedure, I’m down to go to the theater, but up until now it’s all been at home, wishing I was at a movie theater. The last thing I watched is really sad, I wouldn’t necessarily recommend it right now — World’s Greatest Dad with Robin Williams. I watched that and got so depressed, it’s such a sad movie. A lot of movies I watch are really depressing. I think I put on Gone Girl not too long ago, thinking how great it was but not remembering, “Wow, this is a really sad movie.”

I think film in general, music is a huge part in what the movie is about. With my own music, I have to blend into that, and think about what a visual would look like with it. I’ve never done a score for a movie but I would love it. It’s such a big hunk of work, but I think I would be so happy to do it and see if it worked. I’d be willing to put out a year of my life to do a film score. That’d be sick.

The biggest thing that’s been getting me through and helping me escape reality is playing games. I’ve been playing the new Paper Mario for Switch, a lot of War Zone and Call of Duty stuff, trying to get some dubs. I was playing a lot of CS:Go, that kind of stuff. Tekken, Mega Man, all that stuff. I’m huge into games.

Right now I’m rocking the Xbox One, Switch, and I’m building my new PC in a few weeks to try and stream gameplay. I want to get on Steam again. I’ve been trying to be really productive with new music, too. I’m putting out this new eight-track EP, and tomorrow I’m doing a live drive-in show. That’ll be different, playing to cars, but it’s something that I’m looking forward to. I’m already thinking about the next record, too, plotting out ideas of how to make more music.

Alejandro Aranda’s influences and eclectic musical palette includes everything from Frank Zappa to The Deftones, and Nick Cave to classical masters such as Chopin. Aranda is self-taught guitar and piano player, developing his unforgettably distinct style over the past few years.  As he expanded his guitar skills, Aranda taught himself music production and began exploring his vocal talents. By the time he was 22, Aranda had begun busking all around LA County and playing backyard parties where the name Scarypoolparty emerged. His latest album, Doom Hologram, came out in September of 2020. 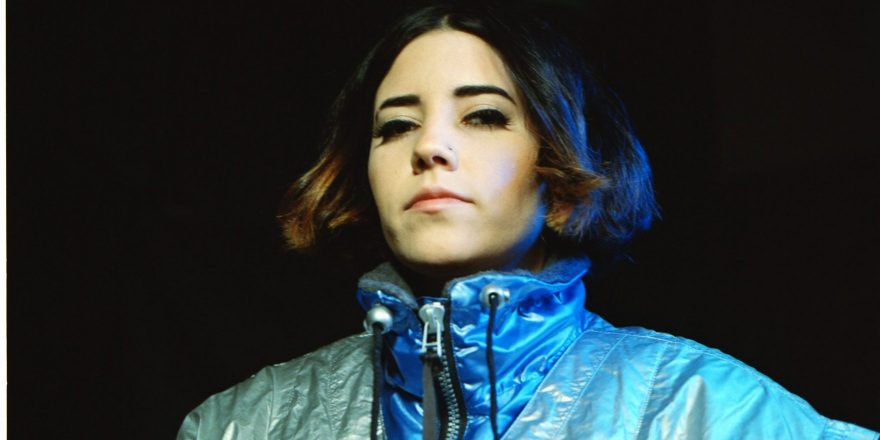 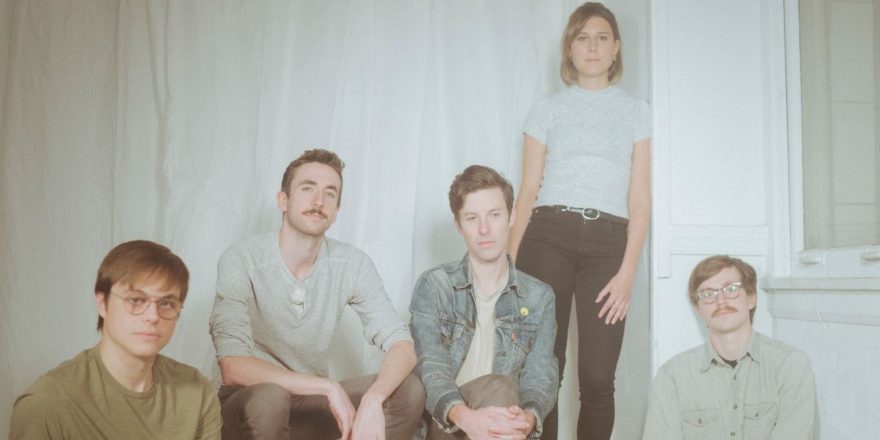