Three Great Things is Talkhouse’s series in which artists tell us about three things they absolutely love. In advance of the second Lookout Zoomout virtual concert, Lookout Records founder Larry Livermore wrote about what’s been keeping him busy. The Zoomout event takes place February 28 at 3pm Eastern, and will feature performances by Dr. Frank, Dan Vapid, Rose Melberg, and Livermore himself. Tickets can be purchased here.
—Josh Modell

Are any of these things truly “great”? Maybe, maybe not, but here’s hoping at least one or two of them turn out that way.

In the 1970s, America was going China-crazy. Kung fu, acupuncture, Nixon and Mao; it was like a whole new world was opening up. I enrolled as an Asian Studies major at Berkeley, the idea being that after graduating, I’d move to China and get in on the action.

After a couple of years I was able to attend classes conducted entirely in basic but functional Chinese. Then rock and roll and its accoutrements intervened, and my life went in a totally different direction. I dropped out of school, and because Chinese is very much a use-it-or-lose-it language, soon forgot most of what I’d learned.

It was 2015 when I finally made it to China. For months in advance I tried to bring my language skills back to life, and I studied almost nonstop during the six-day train ride from Moscow to Beijing, but within minutes of arriving it became painfully obvious that I was the linguistic equivalent of a not especially bright two-year-old.

Since then I’ve been back to China six times. In 2016 I was thrilled to find myself in lively conversation with a four-year-old who wanted to tell me about the ducks on the lake. Using language-learning phone apps, I’ve practiced and studied for an hour or two nearly every day since.

It’s no substitute for being in China (my last time there was just before the epidemic broke out), but when I’m finally allowed to return, I think I’ll be at middle school or even high school level (provided they don’t use any of that crazy slang).

The challenge, but also the gift, of learning a language so radically different from English is that to really grasp it, you’ve got to immerse yourself in the culture, mindset, and heritage of the people who speak it. If the brain were a computer (their word for computer, incidentally, means “electric brain”), it would be like installing a whole new operating system.

Chinese contains at least 5,000 chengyu, terse four-syllable mini-poems typically lifted from classical literature. Native speakers recognize them as easily as Americans understand expressions like “jumping the shark” or “crossing the Rubicon,” even if they have no idea where they came from. My favorite one of late is “reading by the light of fireflies.”

I thought it might refer to someone who educates himself via crackpot internet posts — which I still think makes sense — but it’s actually about a person so hungry for knowledge that he’ll read by any light available, even if it means rounding up a bagful of fireflies.

I haven’t gone the firefly route yet, but the fading screen of a battery-challenged smartphone has served a similar function. I can’t deny it: studying Chinese is one of my favorite things ever.

2. Watching way too much TV

Ours was the last family on the block to get a television. My father dismissed it as “the idiot box.” By the time he dragged home a primitive 10” model he’d cadged from one of his work buddies, I was already seven years old and an avid reader.

I’ve always considered that to be my great good fortune, but it did leave me culturally isolated from my peers. Even once we had a TV, Dad only let us watch shows he deemed “educational.” Not many made the grade, so throughout childhood I had to listen to other kids chattering about programs I’d never seen. I remained out of the loop in my adult years. My frequent flirtations with the counterculture and poverty meant I only occasionally owned a TV, and when I did, couldn’t always count on having a home to keep it in.

Even once I acquired a steady income and apartment, I remained bewildered at how people found time to watch all the shows they talked about. “When I’m too old to do anything else,” I promised myself, “I’ll sit back in an easy chair for a few years and catch up on everything I missed.”

Enter the pandemic, the 2020 election, and more time on my hands than I’d had in, well, ever. I was old(er) now, but remained capable of doing a million things beyond lounging in an easy chair. Still, I felt it was my duty to at least keep up with the news. When that became too stressful, I began escaping into 38-part Netflix and HBO dramas.

My father’s ghost popped in occasionally to lecture me about wasting so much time, and I’d retort that much of what I was watching was educational because it was in other languages or from other cultures (Game Of Thrones counts, right?). Besides, I’d argue, you used to criticize me for hanging around with musicians at rock and roll shows, and I ended up doing it for a living. This could be part of my training to become a director or producer, or at least to have deep, insightful TV-oriented conversations at parties. If parties ever happen again, of course.

Writing came naturally to me as a child, and I had to struggle mightily to keep it from becoming a lifelong habit. Despite my determined resistance, I managed to crank out four books (two published, two deservedly not) and hundreds of articles and columns. Another book has been in the works for five years, and what better time to wrap it up than during a pandemic lockdown?

Almost any other time, apparently. I spent three months writing between one and two thousand words a day, a schedule that could have produced almost two full books if I’d stuck to it, but what happened to all the other months? See “Learning Chinese” and “Watching way too much TV.”

The book in question is the third and final volume in a series of memoirs. I say “final” because I’ve already decided not to get involved in anything interesting or exciting enough to justify a fourth. It’s not that I don’t want to write more books (my actions or lack thereof might suggest otherwise), but they won’t be memoirs. I was really happy with the first two books, and this is meant to be the one where I tie everything together and maybe even derive a life lesson or two. Not to mention spreading some first class and almost totally true rock and roll gossip.

Why the holdup, then? The writing I do get done usually happens only when finding excuses and distractions becomes more trouble than simply doing the work. What I fear — and this is based on past experience — is that when inspiration overtakes me again it will be in the middle of a glorious post-pandemic summer. Everyone will be out enjoying the cities, beaches, parks, and cafes that they’ve been denied for so long, and I’ll be chained to a keyboard behind drawn shades where scarcely a splash of sunlight dares intrude.

On the day I finally send the manuscript to my publisher, the winds of winter will have returned, accompanied by a polar vortex, and I’ll have an uneasy conversation with myself. “Aren’t you sorry you wasted all that free time you had during the pandemic?” And I’ll answer, “I was sorry before it even began. But it’s a good book. It’ll be worth the wait. I promise.” 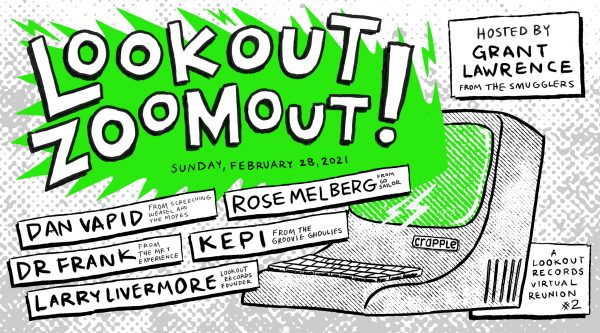 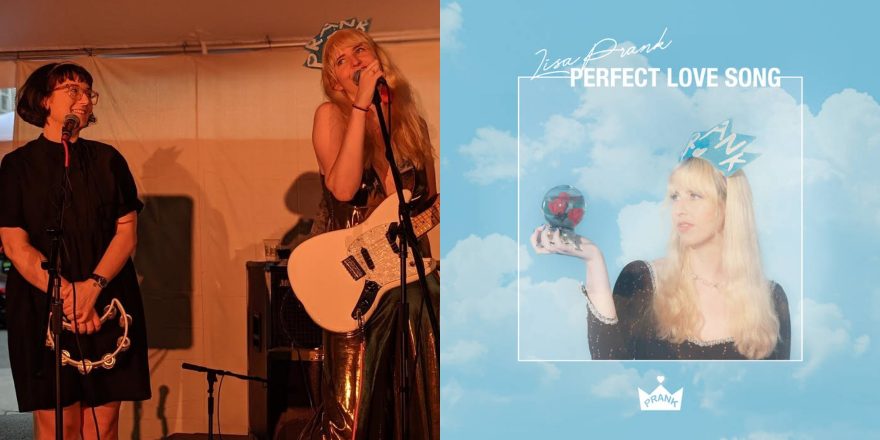 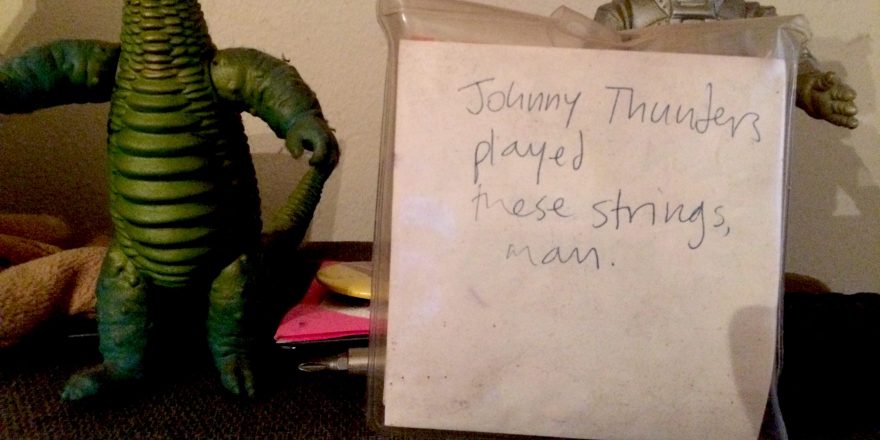