Grammy-winning artist and producer Knox Fortune has released his highly anticipated sophomore album Stock Child Wonder via Nice Work. The 11-track project features support from indie mainstays from his hometown of Chicago, including Lala Lala, Will Miller of Whitney and Resavoir, Lane Beckstrom of Resavoir, Colin Croom and Jack Dolan of Twin Peaks, Macie Stewart of Ohmme, and Elliot Skinner formerly of Third Story along with Grammy-winning producers Nate Fox and Pomo and Grammy-nominated producers Carter Lang and Pete ‘Scum’ Nebula.  The album is a follow up to Knox Fortune’s highly lauded debut LP Paradise in which he introduced his breezy, addictive sound.

My parents and family are still in Chicago, and the holidays are a big topic — how and if we’re going to do that. It’s been an interesting year. When I heard this prompt, I thought, “This is what I want to concentrate on.” Tetris is a recent fascination of mine. I don’t have the time or patience to get into the deep role-playing games, or even something like Fortnite or whatever shooting games the kids play. Tetris has this relaxing, instant satisfaction aspect. It’s like a video game for people with OCD, and they get to have the constant satisfaction of cleaning the room. You get to watch the bricks fall into place and appear nice. I love it so much I’ve actually been dreaming about it, or seeing it in my everyday life — seeing patterns fall into each other. I’ve heard that’s actually a diagnosable thing called Tetris Syndrome. It’s what happens when you watch things falling down on a screen too long. But the game is incredibly satisfying and it puts me at ease.

I play it on my Switch. I bought the Switch for tour, and then after a year of having it, every game I would buy had a life of about three days before I moved on to something else. But Tetris is endlessly interesting and random. You get a different game every time you play. It’s fun to see the lines disappear. I do the OG Tetris, but I also play Tetris 99, which is competitive — you’re playing against 99 other people. You’re kind of in a race against everybody else. It’s so impossibly hard that the thought of winning is not an option, so there’s no disappointment when you lose. I’ve gotten third of 99. I’m pretty good. I have a couple friends that also play and I’m like, “Have you ever won?” None of them have. If I just do 999-line mode, that can take an embarrassingly long time to complete — I’m hesitant to say how long I’ve logged. It’s just a really nice way for me to step out of the studio. On the spectrum of beneficial screens, it’s better than being on Instagram. I don’t feel bad about playing it.

When I started working on my new project, I met a producer named Pomo who produced my song “Sincerity.” He’s a Canadian guy, from Vancouver, and I guess it’s a really popular dish there, a Thai dish. It’s incredible. I’m such a sweets guy — I really like desserts. I used to work in a bakery for years, so it’s in my DNA to always try the dessert. That was such a surprising dessert to me, and it really rocked my world in my adult life. It felt like a really fun new combination that I had never thought about. I order it every time I go for Thai now. I love cooking, but I haven’t tried doing sticky rice yet. I’ve been cooking a lot during quarantine. I made sushi, I made pastries and stuff. I bet sticky rice is really easy! I need a rice cooker though. You can be the best chef in the world and still botch your rice a little bit. It’s so specific. There’s a joke about artists: “You think you’re an artist? Draw a hand.” It’s the thing that makes artists crumble, because it’s really hard to draw a great hand. But I’ll have to get cracking on mango sticky rice, though I suppose it’s also a lot about the quality of the mango. An overly ripe mango can be really disgusting.

I’ve been biking since I moved to New York. It’s just a really fun way to adventure in a new city in lieu of not being able to go to clubs. I’ve been enjoying waking up and just seeing how far I can bike. I’ll go from Brooklyn to Harlem and back, and just go on these long, fun trips. Really I think it’s mostly the bike as an invention: It’s just the best invention, or top 10. It’s environmentally friendly, it’s fun, it lets you exercise, it lets you explore. It’s really a wonderful thing. It’s brought me so much joy throughout my life, and it’s a great way to relax.

It’s not bike-friendly here. I’m used to biking in Chicago which is comparatively an incredibly friendly town for cyclists. So many streets have bike paths. Here, not so much. Especially with COVID where a lot of restaurants have moved out into the street — the waiters are literally crossing the bike paths to deliver food. That can be a little sketchy. But it’s really fun. I grew up skateboarding and I like the rush of weaving in between cars and stuff. I’m getting a little too old for the skateboard, but I get my kicks riding my bike.

Grammy-winning artist and producer Knox Fortune has released his highly anticipated sophomore album Stock Child Wonder via Nice Work. The 11-track project features support from indie mainstays from his hometown of Chicago, including Lala Lala, Will Miller of Whitney and Resavoir, Lane Beckstrom of Resavoir, Colin Croom and Jack Dolan of Twin Peaks, Macie Stewart of Ohmme, and Elliot Skinner formerly of Third Story along with Grammy-winning producers Nate Fox and Pomo and Grammy-nominated producers Carter Lang and Pete ‘Scum’ Nebula.  The album is a follow up to Knox Fortune’s highly lauded debut LP Paradise in which he introduced his breezy, addictive sound. 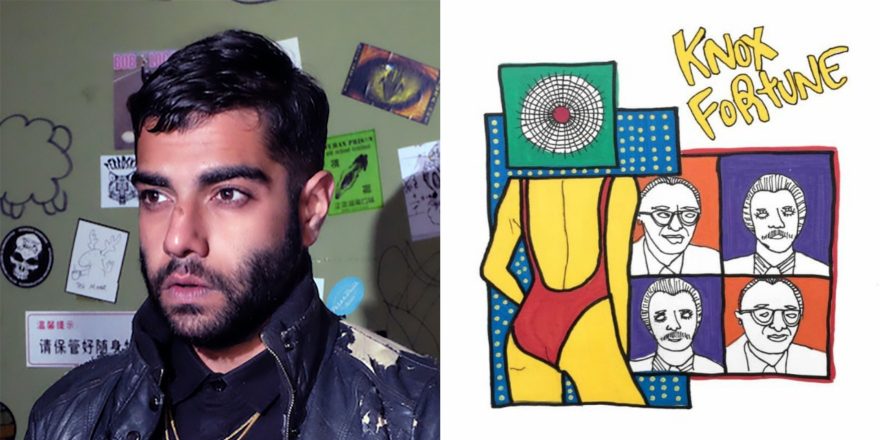 Knox Fortune, On His Own Merits 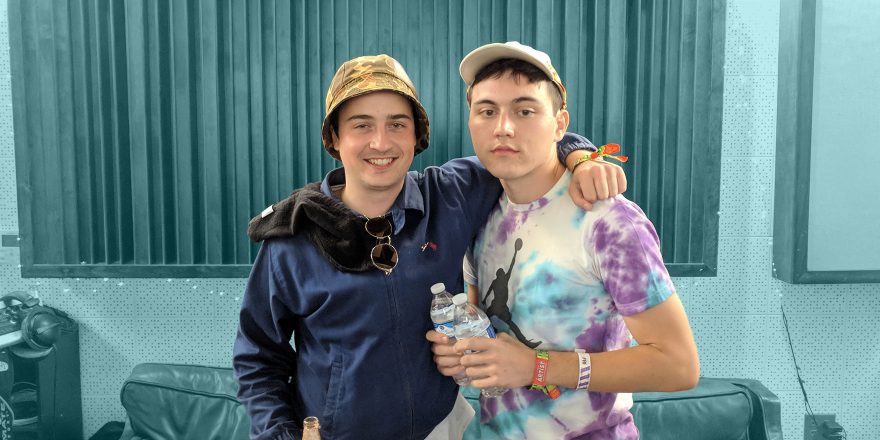 Knox Fortune Talks with Brandon Wardell for the Talkhouse Podcast 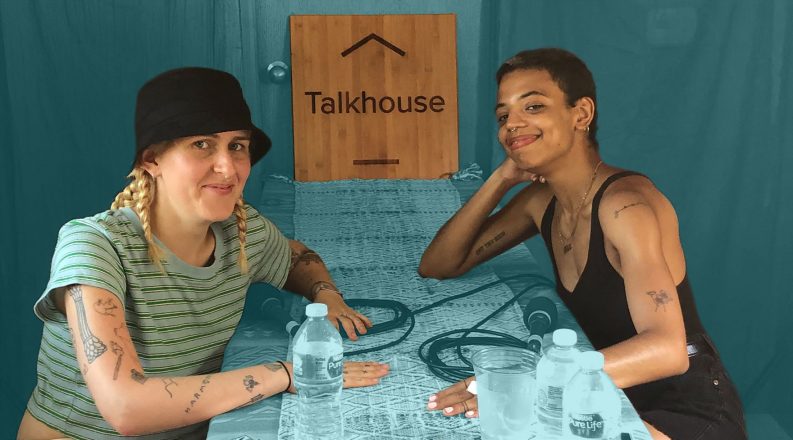