Tyler Anthony is a Knoxville songwriter performing under the moniker Cereus Bright. His sophomore album, Give Me Time, is due May 28, 2021 — a patient record that intimately explores Anthony’s flaws and rough edges, his triumphs and maturation.

The best part was in the middle when the going was toughest and fastest and drunkest. My little coffeeshop act had grown into a five-piece band, and our first rusty 15-passenger van had been driven into the ground. The second one was well on its way. The spotty tours had filled out, shows happening more often than not, in more venues than in living rooms. Enough so that I answered “touring musician” when someone asked “what I did.”

At shows, strangers would pull me aside and whisper, “You should be the headliner,” and some nights, they would sing along to our songs, even the B-sides. It was euphoric. We had started weaning off of basement couches, allowing ourselves the occasional hotel room, still packed in tight, and every night, we’d drink cheap beer until it hurt. We’d bring the green room leftovers with us, accumulating them in the crevices of the van as we traveled city to city — the spoils of shows well-played, underpaid, or both.

What I remember most are the drives, though. The long stretches of highway and landscape. Five hours a day cooped up together, you experience the full spectrum of yourself and each other. Inside jokes and big ideas and harebrained schemes were shared and shaped and trashed, over and over. Massive expanses of time for any kind of curiosity or assurance to drift in and out of focus.

In the crucible of small budgets and all-day drives, as we imagined the heights of what we could be, the idea of “making it” crystallized. And with it, the vision of a promised land. One that would make it all “worth it.” A place of ultimate arrival to be reached if we only wanted it enough or could crack the right codes.

But, below the rush and the space was friction, the unseen realities of what we were working towards.

It’s hard to remember what we were building. A dream, a business, an audience, a lifestyle, a perfect song, art for art’s sake? Maybe I don’t know now because I didn’t know then. Maybe that was the friction. Death by convolution. A wearing down by different agendas and forces grating against each other until each is dulled past the point of clarity. We kept up the long drives for years, trekking from city to city, burning through our 20s, hoping we’d figure it out along the way.

After half a decade of “really going for it,” the band parted ways. The road takes a toll. Bills and relationships and sleep deprivation and politics — each demand weighed upon us and felt mutually exclusive. The pressures of “real life” abounded, and the lightness of “getting to do the thing we loved” had dissipated. What’s worse, it felt unfindable.

It was hard to let go. It came slowly for me. I tried to make it work, to write songs that could take us to the next level, to muster enough energy and creativity to respark whatever had been lost. I didn’t know if we’d gone the wrong way, or if we were about to break through. Nothing came loose.

Somewhere, things had begun to feel harder than they were good. A deep, sinking feeling that some crucial opportunity had been missed or was being missed, that an essential path wasn’t walked down.

Or, perhaps, that’s just the way of it, of living and aging. Some things happen and some don’t. Doors close. Futures are dimmed out.

We’re taught to hate endings. Primed to revel in endless choices, ultimate control, and consumption. Music afforded me prolonged adolescence and with it a buffet of selves to try, each with their potential trajectories. My futures were infinite and unrestrained. I could be famous, a rockstar, rich, successful, known. This is the currency of the time. To feel privy to all. But even in the land of possibility, our lots get cast. The edges of what we can imagine ourselves to be grow closer and closer. And it terrifies us.

I recognize this dilemma all around me, musician or not. The modern age makes us particularly vulnerable to these disappointments. Technology promises us more control than we actually have, or we only hear the overnight success stories, or we spend our whole days peering in at each other’s lives and accomplishments and things.

I had manufactured a future, but one that wasn’t entirely mine. A future that had collected so many other distractions and agendas and trappings along the way. A future that was inevitably out of reach. Not because dreams can’t be had but because it was no particular dream at all — a dream to have everything, to be everything.

If there is some resolve to be had, I suspect it’ll come quietly. It’ll be in the places of acceptance and contentment, in appreciation for that which has happened and freedom from that which has not — or will not.

I’m still writing. I’m still trying. And I’m in a good place, I think, if not a truer one. I don’t mean us to forgo dreams or expectations. We need them — to live and to imagine what hasn’t arrived with any sense of optimism and hope. We need the artists and the dreamers to push back, to work hard, to create the beautiful things that color our experience. To write the songs that move us, that entertain us, that heal us.

What I want is a purified vision. One cleaned of the complications of ego and vanity, of algorithms and dollars, or of ultimate arrival. I want to hold a kinder vision of myself and my outcomes. One with many paths in and out. To imagine myself in a future filled with wide understanding, one with a softer ending, one that’s effortless to celebrate when I get there.

Cereus Bright’s Give Me Time is out May 28.

Tyler Anthony is a Knoxville songwriter performing under the moniker Cereus Bright. His sophomore album, Give Me Time, is due May 28, 2021 — a patient record that intimately explores Anthony’s flaws and rough edges, his triumphs and maturation. 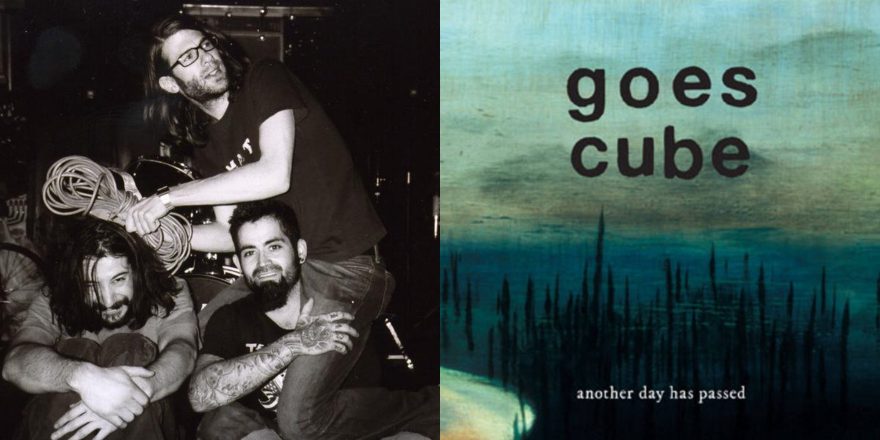 Zachary Lipez (Freshkills, Publicist UK) Talks About Playing In a Band No One Likes 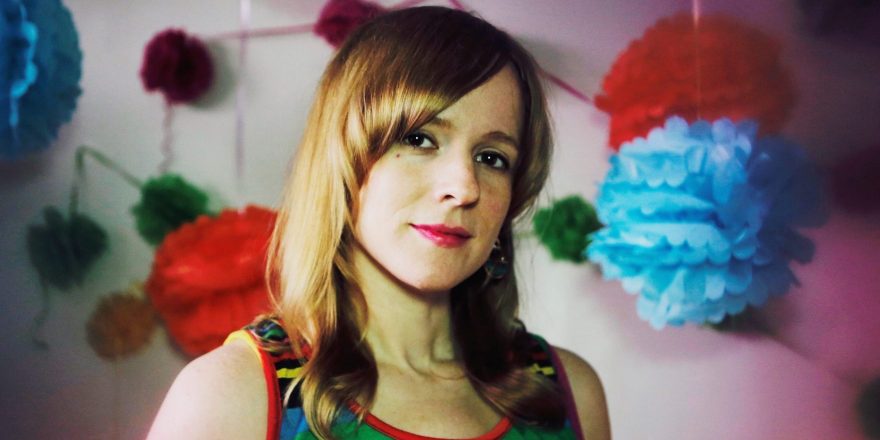