A few days ago I rolled my ankle while I was on a jog — my boyfriend was really sweet and brought a wrap over for my ankle. I’ve been resting it, it’s swollen but it’s coming around. Never actually rolled my ankle before. My timing is really something. This has been very humbling for me, personally.

Of course, I’m very blessed in the fact that I have a home, I have shelter, enough food, I’m OK. I’m likely in better circumstances than far too many people. But I’ve certainly been disoriented by the loss of my habits. I didn’t realize how much I depended on certain habits, and took them for granted. Even just being able to wander around. Part of why I fell is that I didn’t consider the fact that, when you’re going for a run, you’re maybe not looking so much at the ground as you are making sure you don’t bump into anyone or freak anyone out. I don’t want to enter into anybody’s space, and I live in the city so any time I turn a corner, I’m like, Should I cross the street? Should I get out of the way? I didn’t see this hole in front of me, and I fell right into it.

One thing I’ve been thinking about is a post one of my friends made recently that I found really encouraging. She was saying how people shouldn’t feel the pressure to be productive right now. I’ve certainly had trouble sticking to anything. That loss of habit, of things that I depended on as routine — we’re a month in and I’m still getting my footing with that, trying to put something together for myself that’s healthy.

My new routine has been waking up as early as I can, and I put on the news for about 10 minutes while I’m boiling water. Then I figure I’m probably somewhat up to speed. Maybe some people would say putting the news on first thing is a bad habit, but I just figure that there’s so much happening constantly, I want to be at least a little aware of what’s going on.

Once I’ve had 15 or so minutes of that, I’ve been really into ambient music lately. For some reason, I’ve just been drawn to music without lyrics — as a lyricist, I don’t know what that is. Maybe I’m just taking a break. I recently got into Roger and Brian Eno’s album Mixing Colors. I like to read to it.

The book I’m reading is maybe not the most optimistic. It’s the fifth book in Karl Ove Knausgård’s My Struggle series. I like how much he talks about failure. Maybe this is part of the discomfort that we’re living in right now — there’s so much time to sit and think — but I’ve been thinking about how I’ve defined success for so long and how perhaps this is a time to rethink that as a value. Then these people who I consider so brilliant and whose work I really admire — Knausgård is really open about failure in his books, and very, very vulnerable, and I guess I’m finding comfort in that now. Maybe it’s a good time for reading about vulnerability.

The coronavirus has hit many people financially, and it’s been especially tough on musicians who rely on touring to support themselves. If you’re able and inclined, check out Hop Along’s website and order a T-shirt, some vinyl, or whatever they’ve got on offer. Every little bit helps.

Frances Quinlan
hop along
Karl Ove Knausgard
music other
The Way We Get By
Talkhouse Weekend Playlist: Other Lives’ Tracks for Turbulent Times
The Way We Get By: Nick Brown of Cable Ties is Making Passata With His Roommates 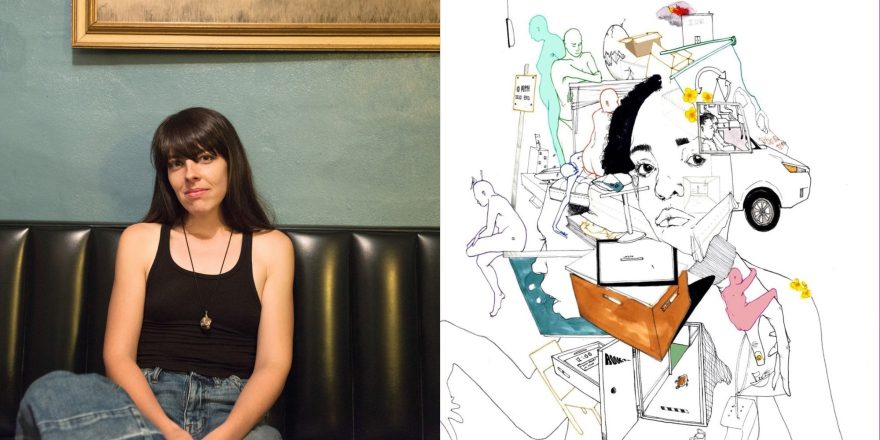 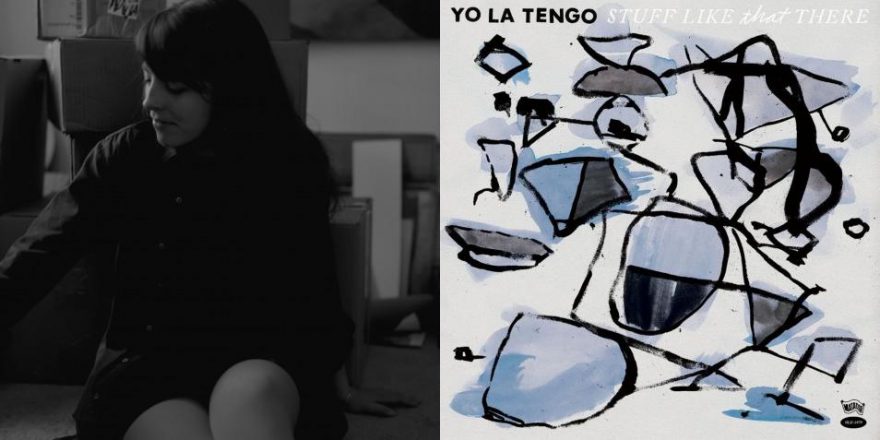