On the latest episode of the Talkhouse Film Podcast, we look back on the year just past as the Talkhouse’s podcast producer, Elia Einhorn, and Talkhouse Film’s Editor-in-Chief, Nick Dawson, discuss some of their favorite moments from the Talkhouse Film podcasts of 2016. The highlights featured include Aidy Bryant on stealing Drake’s candle and Jessi Klein confessing to calling Liev Schreiber while day drunk; Kid Cudi opening up to Paul Reubens about his struggles adapting to fame; Max Landis pitching a found-footage Gremlins movie to Joe Dante; Michel Gondry talking with Terence Nance about his “disaster” of a love life; and Tim Heidecker and Chris Gethard inviting an army of fans to invade the podcast booth. For more filmmakers talking film and TV, visit Talkhouse Film at thetalkhouse.com/film. 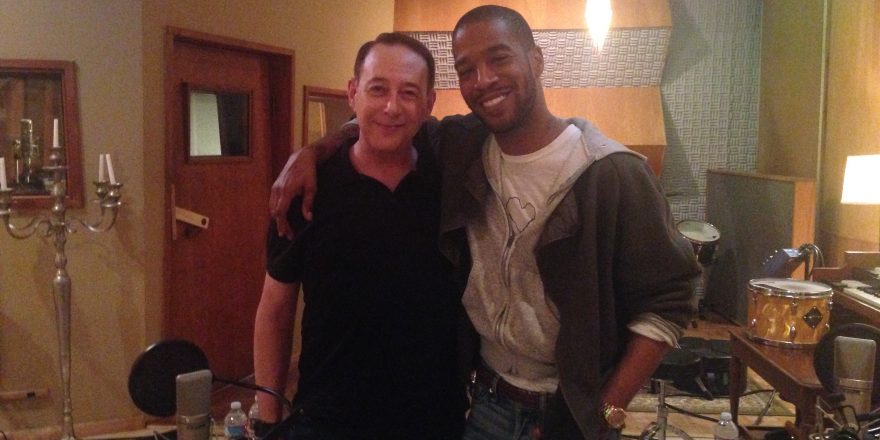 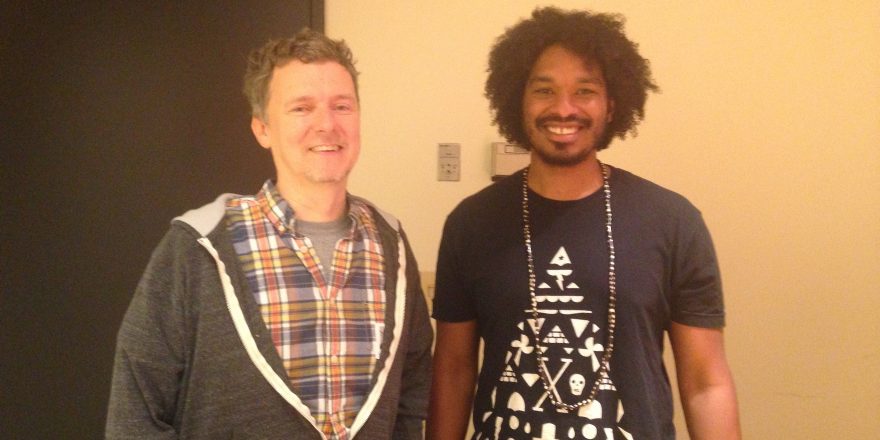