On this week’s Talkhouse Podcast, we’ve got what might seem at first to be an unusual pairing, but that has its genesis in some serious fandom: Taylor Bennett and Matt Johnson.

Taylor Bennett is a musician, entrepreneur, and community activist who has helped guide the career of his older brother Chance the Rapper while also busting genres on his own records. Bennett is a restless musician, rarely content to make the same moves twice. He raps and sings, and has proudly been sample-free on his last few records. A few years back, he released Be Yourself, a manifesto of sorts that championed inclusivity and positivity—he also told the world around the same time that he’s proudly bisexual. For this year’s Coming of Age, Bennett once again found inspiration in all different kinds of music, even bringing in some guests from various areas on the musical spectrum. One guest he was particularly excited to work with was Matt Johnson of Matt and Kim, the New York indie duo behind some of the past two decades’ most invigorating songs. Johnson contributed vocals to “Kick Back,” from Coming of Age—check out that song right here.

As I said, Matt Johnson is half of Matt and Kim—you can probably guess which half—the life-affirming duo behind one really big hit, “Daylight,” a breakthrough music video that you’ll hear about in this chat, the end-credits song in a Lego movie, and perhaps most importantly, the sort of we-did-it-our-way career that should be the envy of their peers. Matt and Kim have released six albums in their two decades together, and they’ve built a relationship with their audience through undeniably joyous live shows and a sense of gratitude you don’t always see in bands. Their energy is, to use a true rock cliche, infectious, and it’s a big part of their appeal—along with damn catchy songs, of course. The inability to get out in front of his fans has made Matt a little itchy over the past couple of years, which you’ll hear about in this chat.

Thanks for listening to the Talkhouse Podcast, and thanks to Taylor Bennett and Matt Johnson for chatting. If you like what you heard, please follow Talkhouse on your favorite podcasting platform, and check out our great written pieces and vast podcasting network on this very site. This episode was produced by Myron Kaplan, and the Talkhouse theme is composed and performed by the Range. See you next time! 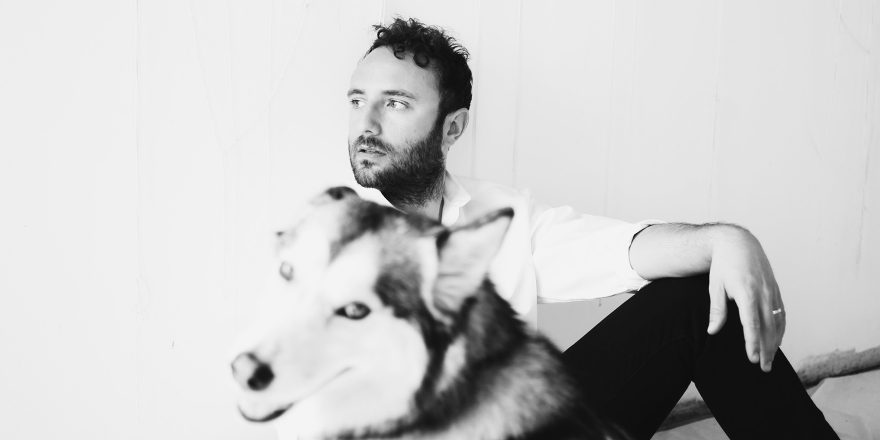 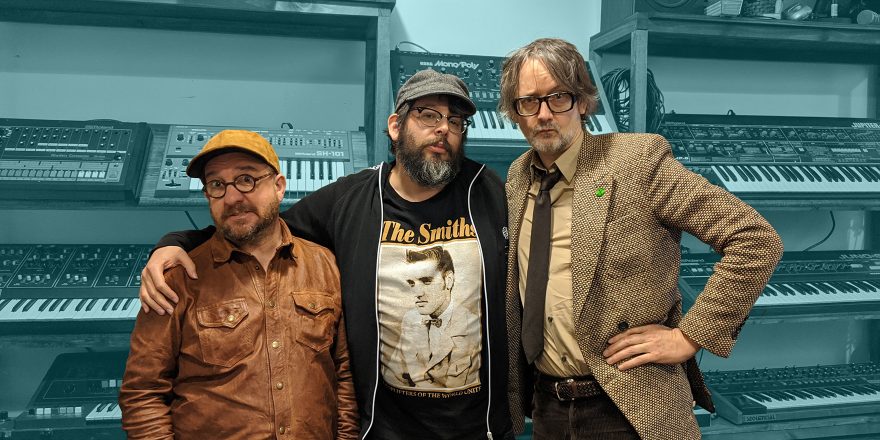 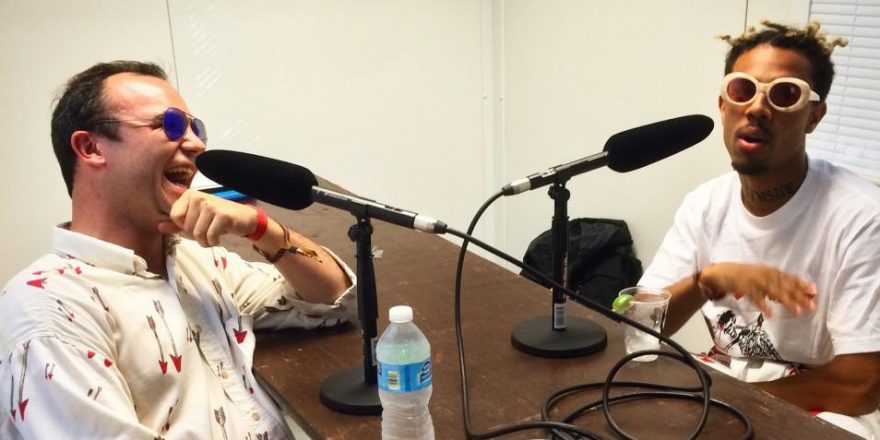