Pachyman is the one-man dub band helmed by the Puerto Rican-born, LA-based artist Pachy Garcia. His first album for ATO Records, The Return Of…, is coming out August 13, so to celebrate, he put together a playlist for us surveying a brief history of Puerto Rican music. Check it out!
— Annie Fell, Editor-in-chief, Talkhouse Music

A true gem of Puerto Rican psych rock. Recorded in a bedroom by multi-instrumentalists Mario Negron and Dario Morales, Redness Moon reveals influences from psych rock’s coutless eras and proved to be a timeless and unique piece of art. Few records come close to this.

Original rural music from the mountains of Puerto Rico. Ramito’s unique voice and music have always been a part of my family’s musical repertoire. The lead-guitar-like instrument is called Cuatro, and it’s our thing.

One of our best contemporary singers and writers, Mima has a long and complex musician career. A true artist, visionary and inspiring female figure in the queer community. Always developing her craft and re-inventing herself. On this tune she reclaims the rural sound and writing style of our predecessors and molds it into her own voice and sound.

One of my favorite records of all time. A true salsa masterpiece from top to bottom. It’s really hard to choose a song off this record so I’m going off on a limb here with one of the sexiest ballads I’ve ever heard. La Sonora Ponceña was founded in 1954 and they still play to this day.

Directly from the streets of Santurce comes Orquesta Zodiac, with the raw sound of salsa in its purest form. Santurce is known for being the city where many legendary salsa musicians and singers were raised, and it’s still a mecca for art and culture in the island. Raw power on this tune. El sonido campeón.

Raquel and Luis form the duo known as Buscabulla, an up and coming worldwide phenomenon. Buscabulla has had many different phases in their short career and they keep getting better. I have to choose this Pachyman x Buscabulla remix since it’s one of my favorites collaborations I’ve done to this day. Strictly Lovers Rock vibes.

Otura Mun has been a tastemaker and musical influence in Puerto Rico for over a decade. He’s a producer and musician who has worked on many albums on the island that have been game changers and musical cornerstones for many of us. Every project he touches turns into gold. His latest project, IFE, takes us on an electronic journey based on Yoruba teachings and musical influences elevated to a futuristic level that the world has not witnessed before.

I know very little about this contemporary project but this song has left me inspired. Oferenda has forged a new beginning of Afro-Caribbean music. This piece is a blessing that not many know about.

Puerto Rico’s leading reggae dub project is back with a more vocal-based, approach but they still remain true to the dub elements they’re known for. Mixed by yours truly.

Ralfi Pagan — “Make It With You”

Legendary Puerto Rican guitarist and studio musician for Fania Records Ralfi Pagan made his solo records completely inspired by soul. Playing salsa for the best musicians out of New York to writing a completely different style of music for his own work really goes to show the versatility of Ralfi. Very underrated record, but as good as any other Fania release of the era. Ralfi is the bridge from the Puerto Rican heritage to New York, to the famous West Coast soul sound that Art Laboe popularized. 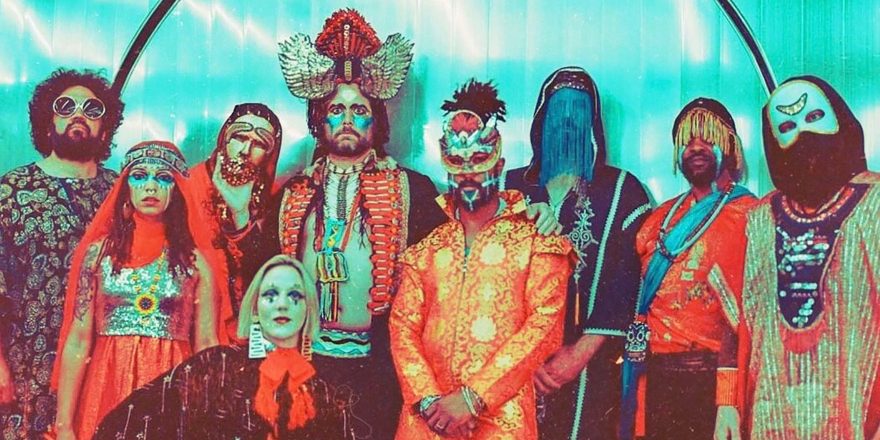 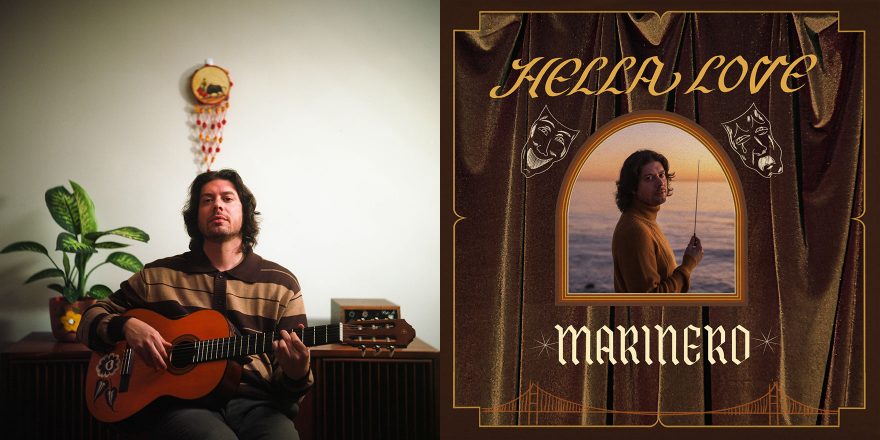 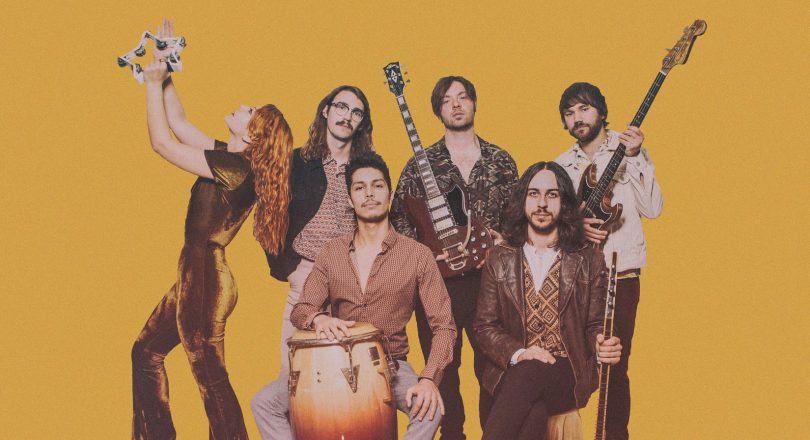 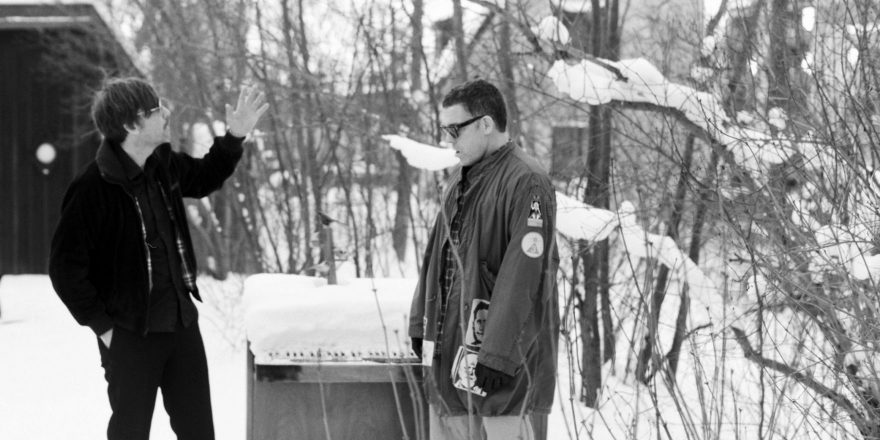