Have you ever encountered an old LP that skips on a turntable no matter what you do? Take that loop and treat it like a sample, then add in some synths and a dance-ready beat underneath. At its core, that is the beginning of most Holiday87 tracks. They fill the mind with soundscapes of nostalgia, repetition, and freedom. Holiday87 is the moniker of Benjamin Ruttner, better known as one-half of the electronic band, The Knocks. To celebrate the self-titled release Holiday87, Ben compiled rare soul and doo-wop tracks, some of which are sampled on the album. Enjoy!
—Keenan Kush, Talkhouse Director of Operations

The Ambassadors — “Janice”
I sampled this song on the track “Let U Go,” This was actually one of the first two songs that helped me decide to pursue the Holiday87 project. It was one of those magic moments where I was working on the music for the beat and I was just clicking through my stash of oldies samples and as the vocal came in it was perfectly in key and helped me form the rest of the song and eventually the whole album.

The Cooperettes — “Guess I’ll Never”
The Cooper sisters were another Philly group in the ’60s. They changed their name to the Cooperettes when they went more R&B. I love this song, it puts me in a dream state and feels like everything you want from a Philly soul group. The production and recording feel raw like it’s right off the tape, and the vocals break your heart.

The Green Men — “Shu Bop”
This sample was used in my song “Lucky.” The Green Men were a doo-wop group from Philly in the ’60s. I love the texture of this song, I’m actually not even sure what the song is saying entirely, but I heard it as, “you look lucky baby, yes I do,” which doesn’t really make sense…. But I love it. I love when songs have samples that kinda leave it up to your imagination lyrically.

Roxy & The Daychords — “Mama Too Tight”
I don’t know much about this group but I like this song because it’s doo-wop in the sense that it is a group doing a capella, etc. But it kinda feels more like old surf rock melodies from the earlier years of surf rock which is awesome.

Lady Fox & Foxettes — “I Think Of You”
I used this one in the song “Chimera” off my album. This was another magic moment where I listened to the whole sample through and thought the song was excellent but didn’t hear anything I could use. Then at the very end, there’s a kind of outro isolated vocal, and it is an incredible part. I ended up using that for the whole song and it became probably my favorite tune on the project. Lesson learned — ALWAYS listen all the way through.

Father’s Children — “In Shallah”
This song does a great job of feeling like an instrumental basically in the sense that the vocals are pretty tucked into the track and feel like more of an instrument than a lead vocal. It kinda puts you in a trance.

Promise — “Life and Love”
Promise was a group from DC. The female singers in the group were actually eight years old when the group formed. They got rejected by Motown but still had a lot of success and actually carved out their own sound. I love how hip-hop this song feels. It’s begging to be flipped into a ’90s rap slapper.

Dyson’s Faces — “Wait A Minute Girl”
Not much to say about this one besides it’s a great tune. Definitely more of an R&B ballad, but Clifton Dyson had ultimate swag. Almost reminds me of Barry White but with more chord changes.

The Summits — “I’ll Never Say No”
This is the most disco song in the playlist. Had to get some four on the floor in here. The falsetto in this song is to die for, and the way it floats over the fast beat and disco guitar is just perfect. Fun fact: they went to the same school as Marvin Gaye. Can you tell?

Skip Mahoney & The Casuals — “I Need Your Love”
Skip Mahoney seemed like a cool guy. Another one from the DC soul scene and another one with a mean falsetto. After a little research, it seems like they never fully took off on a national level but were well known locally and had a small cult following. Grateful to have a couple of these tunes on my hard drives and I definitely plan on sampling some one day soon. 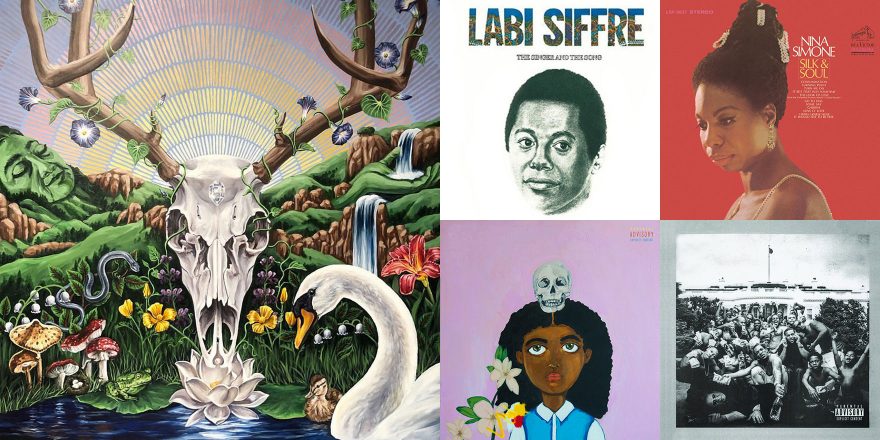 Talkhouse Weekend Playlist: Some Recommendations for this Juneteenth from Amo Amo 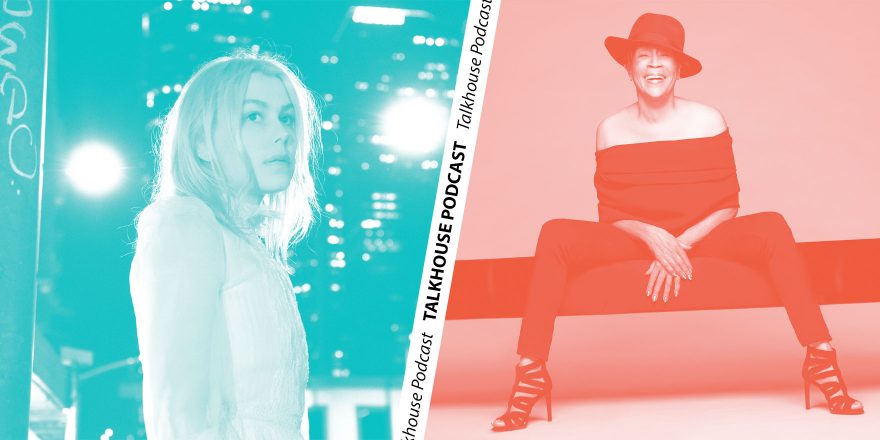 Phoebe Bridgers Talks with Bettye LaVette on the Talkhouse Podcast 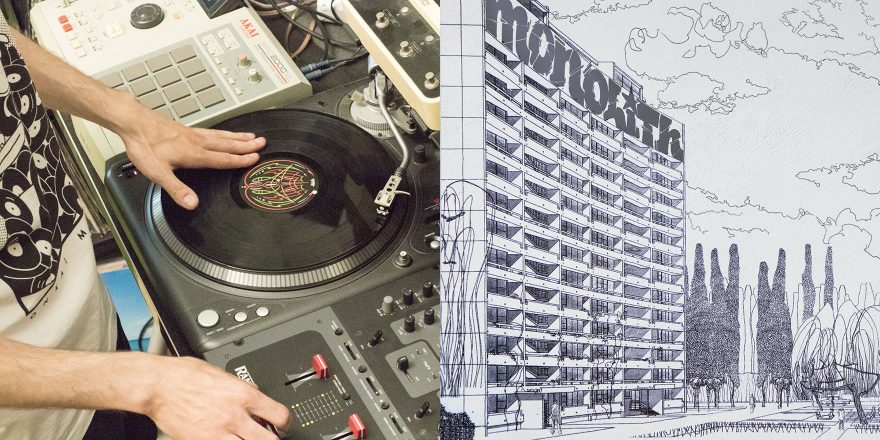