LTF, aka Light the Fuse, aka Anton Ivanchenko is a beatmaker blending instrumental hip-hop, downtempo sounds, rare Soviet jazz, and sample-ready funk. Based in the Siberian city of Omsk, LTF looks to his homeland (and other former Soviet countries) to resurrect rare grooves from the past. His new record, Monolith, is out now via Rucksack Records. LTF drew upon some of his favorite rare groove records to create this weekend playlist.
—Keenan Kush, Talkhouse Director of Operations

Syrius — “A Láz (The Fever)” (1976)
Just some 40 years ago this was pop music in Hungary. Could you name someone who is doing such high-quality pop-rock-jazz fusion crossover in 2020? But thank god good music doesn’t have age.

Big Band Katowice — “Madrox” (1977)
This what you get when an orchestra of about 20 musicians try to play a tune that is already perfectly executed by four musicians. You get a heavy dance floor uptempo banger version of The Meters’ heavy downtempo banger “Cissy Strut.” Legendary.

Arp Life — “Bu-bu” (1977)
Smashing fuzz disco breaks that could easily be a soundtrack to late ’70s TV series. B-movie funk at its best!

Wojciech Karolak — “A Day In The City” (1975)
Deep psyched Rhodes synthesizer over unstoppable drum breaks. This is the most acid joint in the whole selection, performed by Polish renowned pianist Wojciech Karolak.

Джаз-ансамбль Давида Голощекина — “From Monday To Friday” (1978)
Another definition of “Soviet groove.” This is a disco-funk composition that reveals the mood of the Soviet man’s romance of everyday life — “From Monday To Friday.” The video was shot in Leningrad (now Saint Petersburg) featuring a full band performance on the roof with unplugged instruments and strong northern wind — which is regular Leningrad weather. Written and performed by legendary Soviet musician David Goloschekin, whose recent performance of “From Monday To Friday” dated 2018 (go find it on YouTube). The maestro’s still got it at age 75! 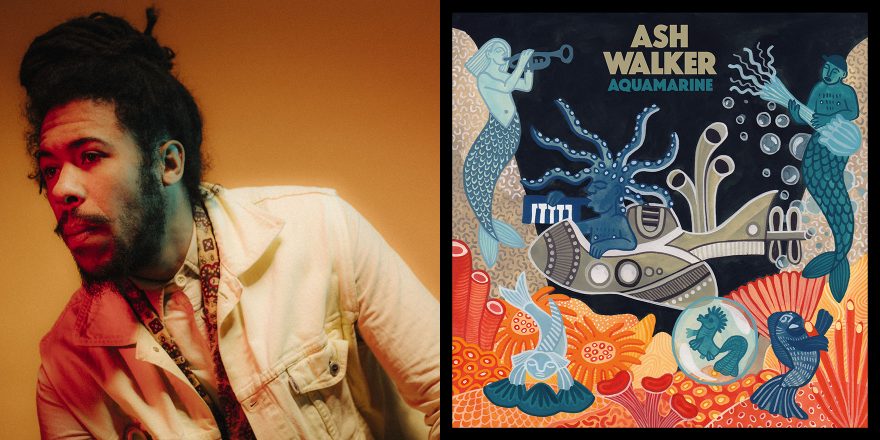