This week’s playlist comes courtesy of the artists of the new Pure Sounds of Michigan compilation, which features ambient tracks crafted out of sounds from 10 iconic Michigan state parks. To celebrate the release of the album, they shared some of their favorite songs made by residents of the Wolverine State. Check it out!
— Annie Fell, Talkhouse Associate Editor

Jetty Rae — “Take Me to the Mountain”
Jetty Rae is an artist I’ve been acknowledging for a while that I feel is deeply under the radar. Jetty comes from Northern Michigan but is a soul traveler at heart. She just released a children’s album called Stardust that I took part in. I want to share a work from her previous full-length, Can’t Curse the Free; it’s  a song called “Take Me to the Mountain” that’s filled with her Northern Michigan soul.

Dorothy Ashby — “Games”
Dorothy Ashby was a Detroit artist who pioneered bringing the harp outside of its classical contexts and proved the harp as an invaluable addition to jazz. I wish to continue that legacy, primarily using the harp in R&B/Soul and Electronic elements.

Peter Croce — “Bufe Bufe”
I usually have this one in my record bag for gigs; a dance floor shake up.

Todd Modes — “Native Vision”
Nothing like a good warm up track/car ride out the city.

Benoît Pioulard — “Shut Ins on Sunday See”
Zoned out to this album plenty of times. Hope to work with him one day.

Baatin — “Buried Glory”
“Buried Glory” is a song from a posthumous Baatin(Slum Village) project produced by Dakim Saadiq, one of Detroit’s first beat composers. Dakim and Baatin alike are legends to the deepest parts of this soil.

Kesswa — “To Find”
I have been waiting 20 years for a Detroit singer to return me to what I felt when I first heard Esthero and Stereolab. Kes has taken me there.

Nick Schillace — “Memoria Djalma”
Nick Schillace has been playing for over 25 years and is both a solo artist and a member of many metro Detroit-based ensembles. On top of that, he is a professional guitar instructor and has written and published several guitar teaching books; he has oodles of videos available on YouTube. His timing and tone are impeccable. We love his work.

Animalman — “Continuity”
Animalman is doing electronica and noise. Some of his pieces are quite a bit darker than others, so we chose one that would appeal to a wider audience. This is our mutual friend Jason Tipton, and it seemed only natural to throw some love back his way. While it does not show so much in our music, Jason and I share a lot of the same influences (especially Swans and Godflesh).

Westerbur & Rowe — LP Side A
These guys will truly take you on a sonic journey.

OE — “Taint”
This song is by far one of my most prized creations. It has the element of an ambient track with an R&B flare. The entire EP itself can be listened from top to bottom without any skips. This particular track has a smooth, subtle composition with very raw and relatable lyrics. 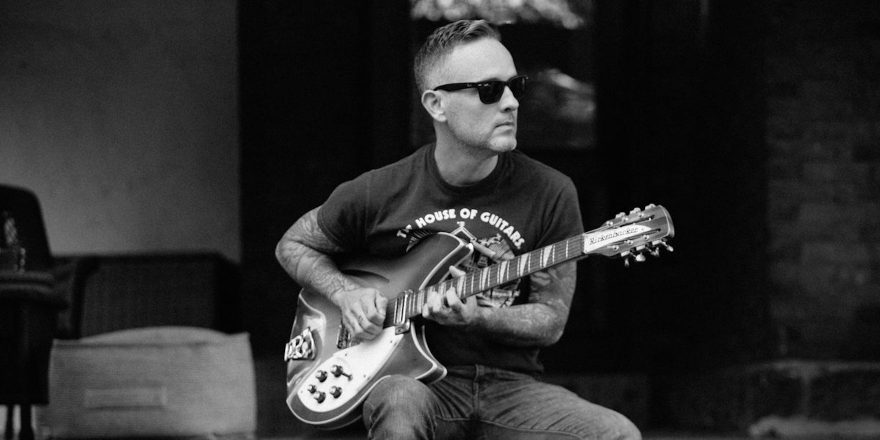 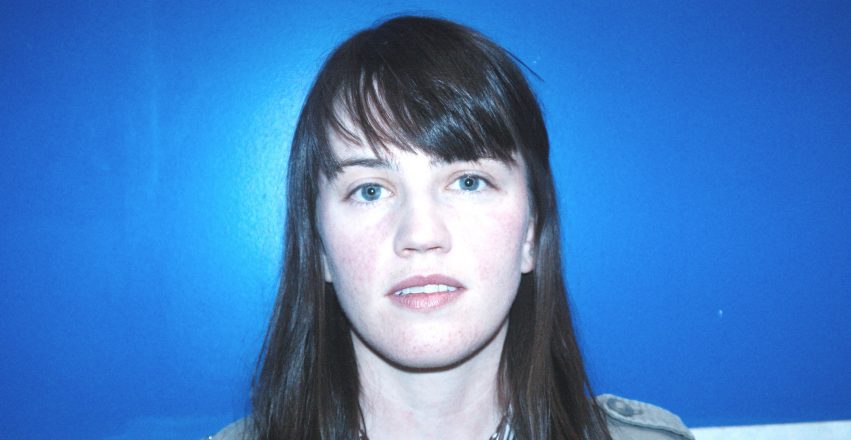