The microgenre Hyperpop sells itself as the sound of the future, but it’s also literally the sound of the past — it’s the sugar-y sweet, amped-up dance beats of 2000s pop producers like Max Martin, taken to their maximalist extreme. Bay Area pop artist Petticoat, aka David Halsey, is something of an expert on the subject, so to celebrate the release of his new track “Stretch,” he’s assembled his hyperpop canon for this week’s playlist.
— Annie Fell, Talkhouse Senior Editor

This song is a beautiful reimagining of a Frou Frou song with amazing breakbeats and tempo changes. It’s incredibly infectious.

A little stretch for hyperpop, but the production from AG Cook and the bizarre yet innovative instrumentation makes this feel like it’s beyond its time. Plus I’m in love with Alaska’s soft and breathy voice.

Another sampled reimagining — Foisey flips a Floyd song from the 2000s. It’s slow churning and feels like it’s breaking apart. It’s lo-fi yet incredibly dynamic. Again, this sounds like something beyond anything.

Besides the wonky and hard instrumentation, this will have you singing “IMA TAKE THE WIIIIN. EVEN IF IT IS A SIIIIN” for at least a day.

This was a song before hyperpop even existed, but how could it not be considered? It’s the perfect blend of electronic, house, and pop that hyperpop artists try to recreate. Perfectly rooted 2000s nostalgia.

This whole album was really trippy, but this song with its autotuned-out vocals, glitched instrumental, and hilariously playful rap verse makes it fit in a hyperpop sense. It’s such a fun listen.

How could you make a hyperpop playlist and not include SOPHIE? My choice is “Nothing More To Say” — a simple yet fun house song with one of the best riffs I’ve heard from her. Not to mention, SOPHIE’s music always has the best female vocal hooks.

Where to begin with this song. It’s a mash of ’80s and 2000s Max Martin-style pop that has been blown up and given a new identity as something made for 2021. It’s weird, bubbly, and fun. Plus, Clarence has such a good voice.

I think this is the only PC Music song included on this list. Either way, this song is incredibly spiritual to listen to. It barely has any drums, just incredible soundscapes, beautiful melodies, and ever-going arps. 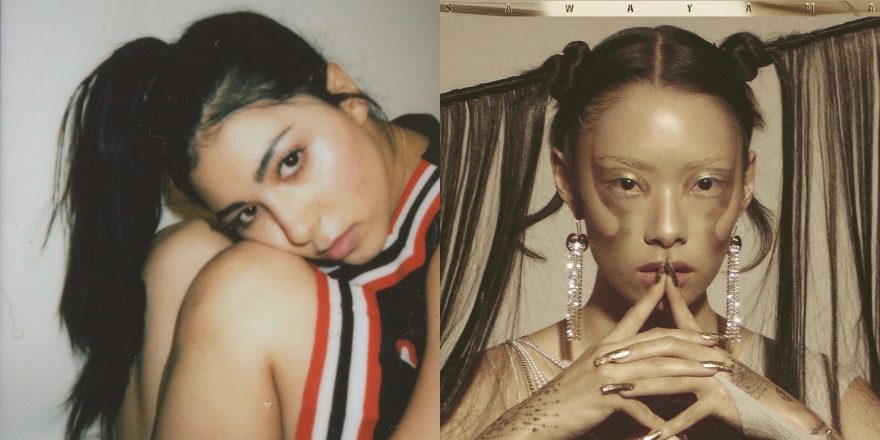 Best of 2020: Pom Pom Squad Got Really Into Rina Sawayama This Year 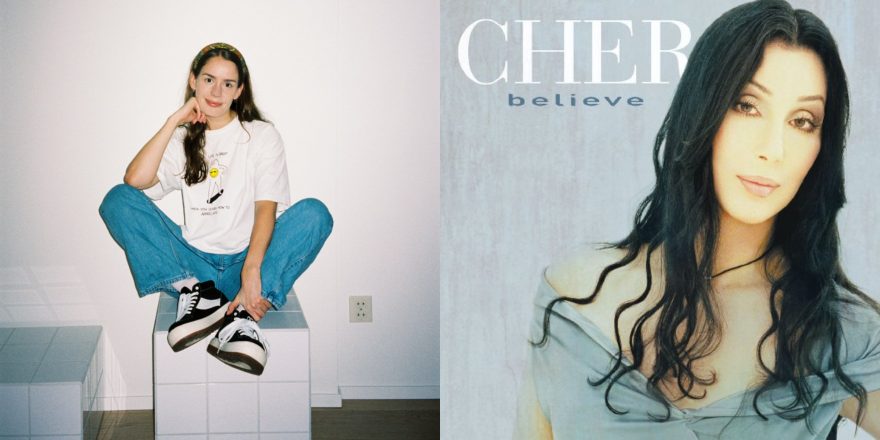 Do You Believe in Life After the Cher Dance Party?