Norwegian-born Anna Lotterud met Australian Brady Daniell-Smith when studying in Melbourne. The two began making music and Anna Of The North was born.

To be honest, I probably haven’t listened to Cher that much. I would lie if I said I know all her songs in and out. “Believe” is just that song you know, its one of the best pop songs there is and everybody knows it. In 2020, I feel like you can’t become famous the way Cher did. She was 50 at the time [she released “Believe”], and that song was so big. It’s just a different dimension of fame. Before social media and internet. Cher is just unreachable, she’s a true queen.

“Believe” has always been one of my go-to song for a some extra energy and positive vibes. When I was touring, we were always listening to that song. When we’d arrive at a venue or something, we would play the song out loud and sing to it to hype ourselves up for the gig. It kind of became this anthem before shows. Then it evolved, and we started to play the song after every show, after my encore. You know how after every show, it’s just like, “OK, now it’s over!” when the lights turn on? I just always found that moment a bit awkward. So it just became a routine after every show to just play Cher. It’s the best ending ever, because everyone knows that song. We’d play the song out loud and start this huge dance party to it. The song kind of became a big deal for me.

I’ve always talked about how I should do a cover of it, and I felt like during quarantine, that was the perfect time for it — just looking back at all the concerts that happened. I was looking back on photos where I was crowd surfing to “Believe,” so it’s kind of a throwback to that, while we’re just sitting here doing nothing. Reminiscing back to when we were dancing to Cher together. It’s become the song that I get energized by.

Everything on the EP was done with people who are really close to me — I didn’t go into a studio and write with other people, my dad is playing piano on a song. I write a lot of songs by myself, but I really like to work with other people and get other people’s view on what I do. I just love going to the studio with a few friends, and I like to collaborate. I think that’s what makes us better in life, to get along with people and to talk with people and to be pushed to get better. As a child, you grow up and learn from your parents what life is all about, and I think it’s the same in music: The more people you work with, and the more people you meet along the way, the more you will learn and open up about music. So my other albums are a lot of collaborating, but this EP is the first thing that’s just me. I don’t want it to be a corona EP, because I think that’s a bit cliche. But it kind of is, because if quarantine hadn’t happened, I wouldn’t have been by myself.

Norwegian-born Anna Lotterud met Australian Brady Daniell-Smith when studying in Melbourne. The two began making music and Anna Of The North was born.

Anna of the North
Believe
Cher
music essay
Industry Secrets: John Wilson in Conversation with Caveh Zahedi
Best of 2020: All the Things That Excited Palberta This Year 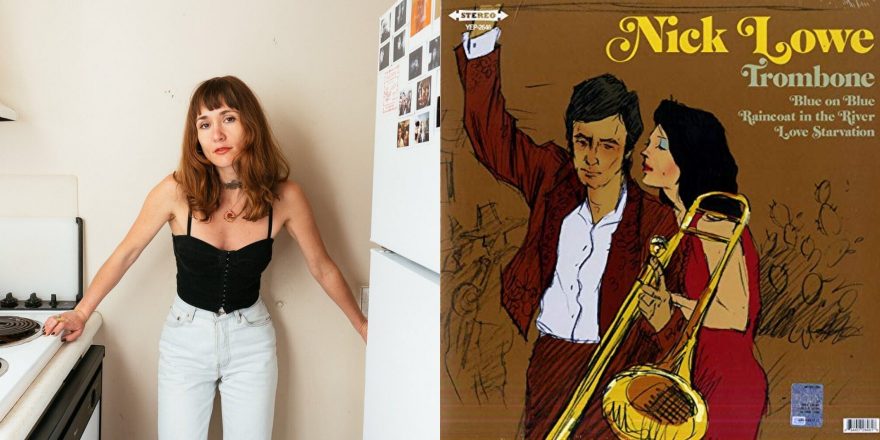 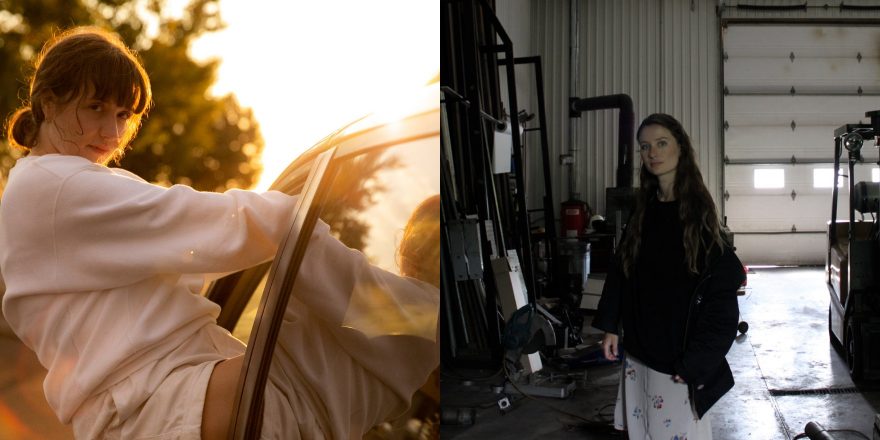 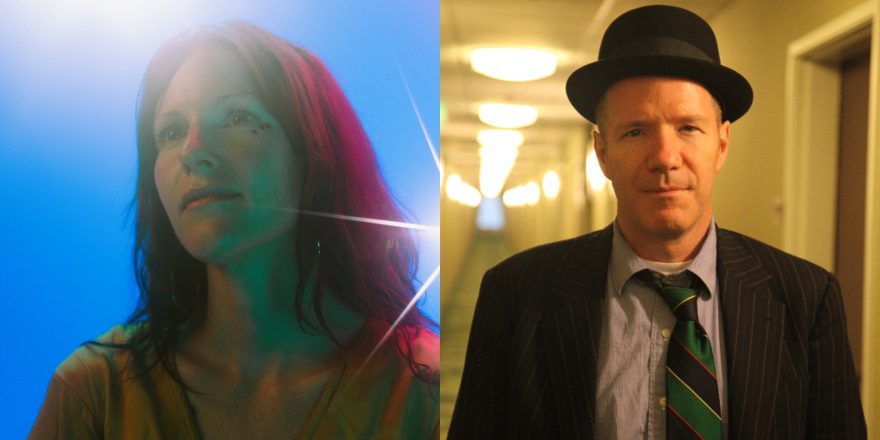