Khruangbin is a Texas trio that blends the styles of funk, Thai rock, and exotica. The name “Khruangbin” is from the Thai language and translates to “engine fly,” and the metaphorical airplane symbolizes the blend of international sounds in the music that they create. Their latest album, Con Todo El Mundo, was released at the end of January and focuses primarily on blending more Persian and Mediterranean funk and soul. To give a glimpse into the funk, disco, and cinematic music that inspired the album, the band created this playlist.
—Keenan Kush, Talkhouse Marketing Manager

Khaled — “Alech Taadi” (Algeria)
Mark saw The Fifth Element when it hit the theatre in 1997 and this song blew him away during one of the chase scenes. He immediately went to buy the soundtrack but it wasn’t included. It took until the birth of the modern internet for him to find it. Khaled is the King of Algerian Raï, and this song is produced by Don Was of Was Not Was. We had a perpetual dance party to this song during the recording of Con Todo El Mundo.

Ahmed Fakroun — “Soliel Soliel” (Libya)
While living in London, Laura Lee heard this song played out a lot, especially during the summer—it seemed to become a DJ favorite for a while and was perfect for the beach festival setting that Brits tended to escape to. Mark found it separately and was instantly hooked, thus becoming a Khruangbin favorite.

Elias Rabani — “Liza… Liza” (Lebanon)
Elias is one of the famous Rahbani brothers, who are prolific composers from Lebanon. This song is a disco workout. It makes us want to put on leotards and sweatbands and get out the hand weights.

Marjan — “Kavir-e Del” (Iran)
Mark knew he’d get Laura Lee hooked on this song eventually. (Not sure why she ever resisted.) We don’t know what she’s singing about but she’s hitting us right in the heart. It’s painful, but funky as hell.

Al Massiren — “Sah” (Egypt)
Laura Lee found this song in her Discover Weekly and immediately sent it to the rest of the band. We all love the recording quality of this song—the way the vocals sit in the mix, the handclaps on the “ahhhhh”, interesting rhythmic patterns that don’t really happen in Western music. And the percussive nature of “Sah”… So good.

Shahram Shabpareh — “Deyar (Disco Version)” (Iran)
The “king of pop” in Iran. Can’t you tell? He has such a range of songs—from psych to disco. His voice is incredibly powerful. This song is what we’d like to imagine what the height of a Persian wedding party would be.

Ziad Rahbani — 5 to 7 PM (Lebanon)
Ziad Rahbani is another one of the Rahbani brothers. There’s something almost Balearic about this track. Breezy as can be.

Esmeray — “Ayrulik Olsa Bile” (Turkey)
Esmeray is a versatile singer/actress of African Turkish descent. For months, we kept saying how familiar this song was. And for all of those months, Laura Lee would sing “Jesabel” during the chorus. Turns out it’s a cover of Italian band Delirium’s “Jesahel.” We prefer this version. 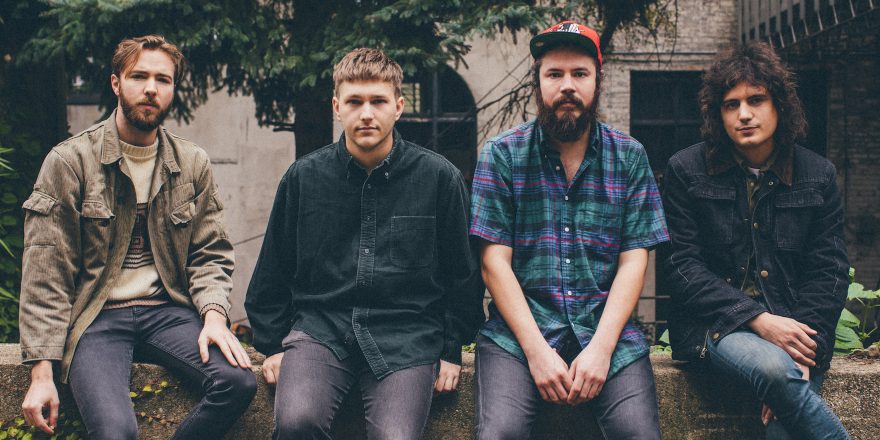 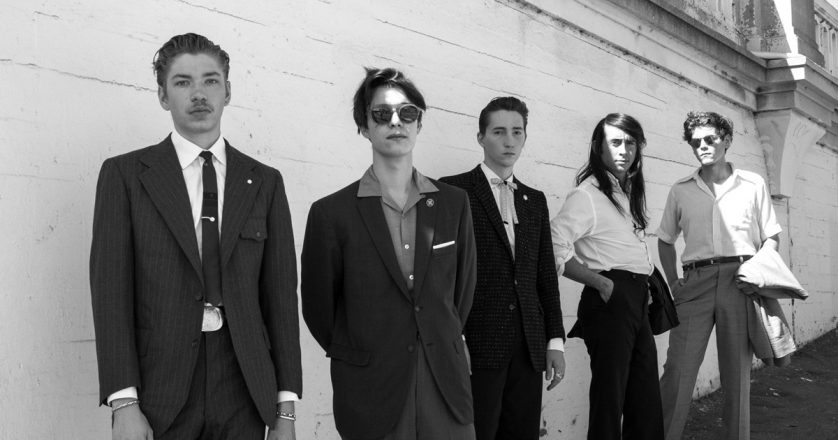