Vanbot, an electronic pop musician based in Stockholm, brings us today’s Talkhouse playlist. Her new album, Siberia, is due out tomorrow through her own label Lisch Recordings. The album gets its name because it was written and recorded entirely on the Trans-Siberian Railway along with Johannes Berglund.
-Keenan Kush, Talkhouse Marketing Manager

Cocteau Twins – “Pearly-drewdrops’ Drops”
I’m totally hooked about the vocals in this song. It doesn’t sound like anything else. I love that it’s kind of reckless and don’t follow any rules.

Alex Cameron – “Happy Ending”
I discovered this album recently and have been listening to it on repeat. It’s so brilliant in all its simplicity, like a lovechild of David Lynch and Bob Dylan. It sounds like he plugged in a drum machine and a simple synthesizer, and yet it feels so complete and rich.

Christina and the Queens – “iT”
This song is my ace in the sleeve for waking up, not necessary in the morning, and get started.

Florence + The Machine – “St Jude”
I always come back to this track. One of the best songs from 2015. It’s exposed and honest in a way that’s hard to capture.

Lonely Dear – “Calm Down”
My dear friend Emil aka Loney Dear is a musical virtuoso. His music has followed me for years, all the way back to the time when he personally delivered homemade CDR’s. His music makes the world beautiful, and it’s a foundation when life is stormy. This is what I listen to in my headphones when strolling alone in museums and art galleries.

Fleetwood Mac – “Everywhere”
This classic keeps me spellbound. Brilliant melody and production! For me this song is equal to bright summer nights in Stockholm, nights when the sun never sets.

Queen – “Too Much Love Will Kill You”
Freddie Mercury is undoubtedly one of the biggest singers of all time. This song reminds me of school dances in my childhood, but despite the classic 90’s keyboard the song itself is completely timeless.

Kendal Johansson – “Blue Moon”
I discovered this song three years ago and have literally been playing it on repeat ever since. The song consists of a single repeating verse that is so desperate and full scale from the first note. It is also irritably short which makes it necessary to have on repeat.

Olafur Arnalds – “Öldurót”
This one puts perspective on most of it.

Sizzy Rocket – “Need Somebody”
Remember what I wrote about Christina and the Queen, this is equally energizing and so catchy, almost too much, but just almost.

Moderat – “A New Error”
I saw Moderat live for the first time at Primavera Sound in Barcelona last year and I was blown away. It’s fine art to build up a sound like this without making it into tiring EDM. Perfect for driving too fast in empty cities at night. 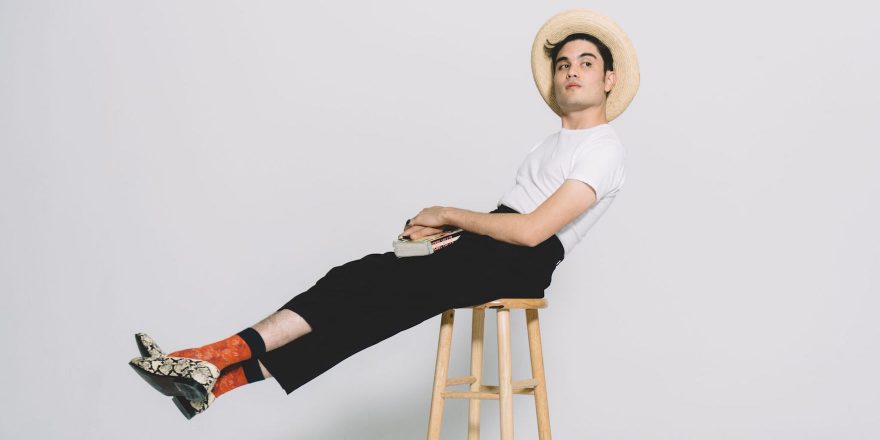