Today’s playlist comes from MacAndrew Martin and Matthew Johnson, one half of the post-punk band, Draa. Their new 7″ single,
Even in My Dreams (All My Life) & Only Love, came out March 10 on Funeral Party Records, and, to celebrate, the duo made this playlist based on songs that inspire them.
-Keenan Kush, Talkhouse Marketing Manager

Lou Reed – “Vicious”
The first time I heard this song was in last December during a trip to Denmark. In the early mornings, I would put on this album while walking to the bakery. There’s something about the pairing of this album with the cold and beautiful winter that meant a great deal to me. Lou Reed inspired me to realize the weight of keeping things simple. This song is mostly three chords, but, overall, it’s one of the best songs I’ve ever heard.

The Sundays – “Here’s Where the Story Ends”
What a beautiful song…I think anyone who hears it would agree with that. My dad had the cassette single for this track lying around in some bin in the garage until one day a few years ago I popped it in. There’s something about it that resonates with me a lot. It’s nostalgic, it’s simple, but it does everything right.

Bert Jansch – “Poison”
I hadn’t come across Bert Jansch’s music until more recently. He’s an unbelievable guitar player, able to evoke such extreme emotions from the instrument. Pair that with his vocals, and it’s simply crushing. I love this song because it’s honest. There’s nothing he’s hiding behind.

The Ocean Blue – “Between Something and Nothing”
Instantly memorable guitars, and probably my favorite guitar solo. I don’t remember how I first heard this track but I often find myself thinking of it.

The Smiths – “Stop Me If You Think You’ve Heard This One Before”
Strangeways, Here We Come is an album I have heard all throughout my life…mainly because it was the only Smiths record my parents owned when I was growing up. I felt a strong connection with it, and I believe it’s a perfect song in every way.

Talking Heads – “Crosseyed and Painless”
I am a huge fan of David Byrne’s lyrics and I think this song has my favorites he ever wrote. The lines “I lost my shape/Trying to act casual” are an astonishing way of describing anxiety. The production on this whole album still blows my mind every time I hear it.

Deerhunter – “Desire Lines”
This is probably my favorite song of all time. Lockett Pundt is a huge influence on my guitar playing. The end section is as much a revelation and catharsis as it was the first time I heard it.

The Beatles – “It’s Only Love”
The Beatles have been with me my whole life. They are my dad’s favorite band and I have rediscovered them at different points in my life. When Mac and I started writing more songs, we were inspired by the archetypal Beatles song and how to boil our songs down to two-minute pop songs. This song is a perfect example of that… one of my favorite Beatles tracks.

R.E.M. – “I Believe”
Last year, I worked an inventory job at a big retail store. I would go to work very early in the morning and check prices. It would basically just be me in the store and I would be able to listen to music for hours. One of the albums I discovered during this period was Lifes Rich Pageant. The day I first heard it, I must have listened to it half a dozen times. I love the feel of the album and the energy R.E.M. brought to all of their music. “I Believe” is probably one of my favorite songs of all time.

Death Bells – “Flowers of Flesh and Blood”
I think the most inspiring thing about a life in music is hearing great stuff from your peers. I listen to the Death Bells EP practically every day, and it has really inspired me to push myself in songwriting and production. I’m very excited to see what they do next.

Bert Jansch
Death Bells
Deerhunter
Lou Reed
playlist
R.E.M.
Talking Heads
The Beatles
The Ocean Blue
the Smiths
The Sundays
Morgan Spurlock Talks with Louis Theroux (My Scientology Movie) for The Talkhouse Film Podcast
The Art of Listening and Thinking for Yourself 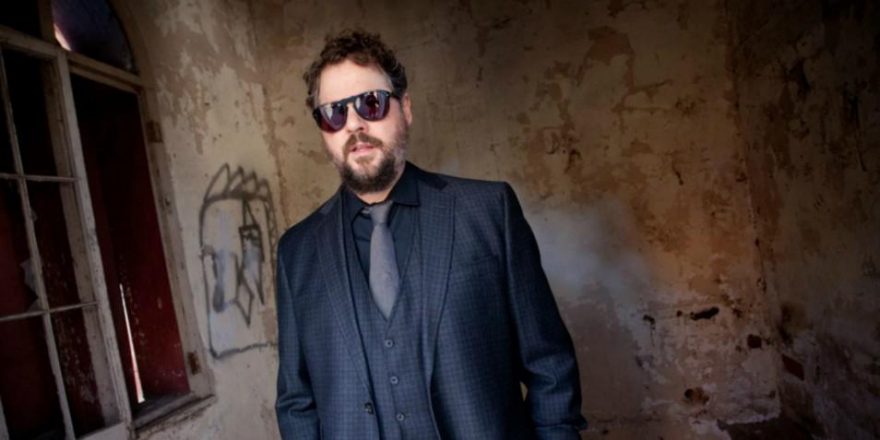 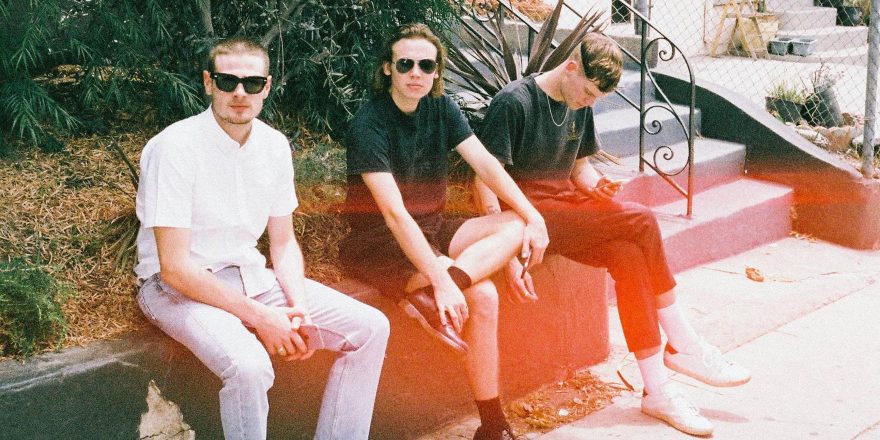 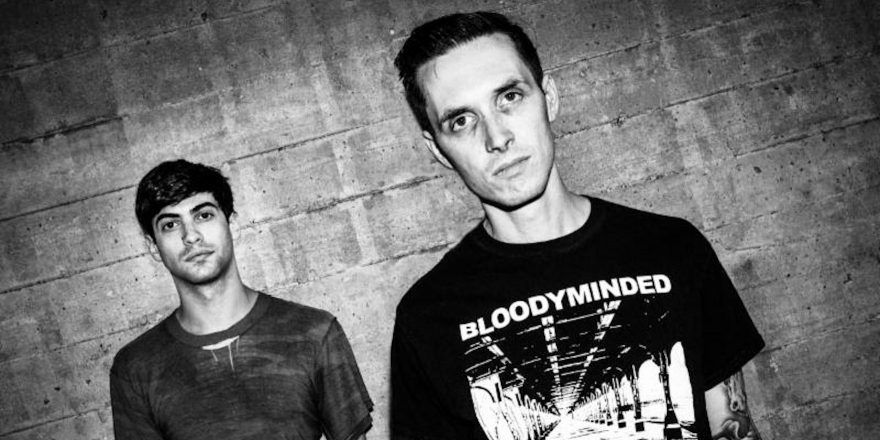 Talkhouse Playlist: Uniform Shares Some Tracks To Help You ‘Wake in Fright’