The song my babysitter played taking me home from summer camp. Her shirt was wet, her nipples erect. I can still taste her Parliament kiss.

Rap songs never make you cry anymore. This one does. There’s no one else who can touch his serenading; his content and flow are unparalleled. RIP dead poets & fools.

Once and for all times the prince of LA. He lives in a Moroccan lair above Los Feliz. I hike there to pay respect. Dream on how he wrote and played the way he did. Mazzy Star covered this.

My favorite singer of all time. Recorded in London but inseparable from LA. The title is decades ahead of the world. His Versace-blues, pain inflicted by a media and culture he had to hide his nature from. Arrested in Beverly Hills for lewd conduct. I love you boy.

Stiv Bators – “Make up Your Mind”

Stiv is a louche sexpot with a feverish heart. The breakup of many bands and many plans couldn’t stop his music from raining down. This is brutal, rare power-pop recorded on a basketball court. He couldn’t sound like anyone else.

Left for dead on the LA streets, he pawned his cheetah print and his North Beach leather, groupies kept him alive. When you’re born with the scarlet letter, sometimes it’s best to be for $ale.

The title I’ve heard refers to the time signature the song is written in. I love his haunted falsetto and his writing on this record most of all. Many songs seem about the son he never knew.

Sometimes I need this song in my life like I need the ocean breeze. Who decides which songs go into the golden CD they shoot into space for aliens to find? Do the lyrics have to sum up our plight? Or just take us to some special place where Keanu is always young and freshly shaved? 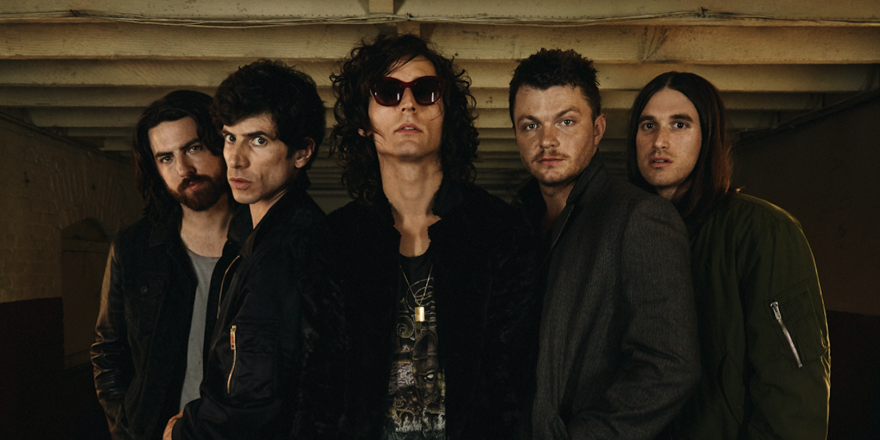