We have made it to December and are about to settle into the thick of winter. The fact that we’ve made it all the way through 2021 already is pretty shocking to me. Time did its typical accordion thing;  some days feel like molasses and others feel as though they have ended before they even began. But here we are, on the cusp of 2022 and it is the astrological season of Sagittarius!

The winter means something different for everyone based on where they live and what their year has been like. Universally though, I would say this is a great time to hunker down and take it easy. Wrap up your remaining projects with ease and reap the benefits of all the seeds you have sown. Oddly enough, some of the most productive moments in life are during the times we give ourselves permission to sit on our couch and just “be”. Get a little cozy, it won’t hurt you.

Sagittarius is a sign that has always eluded me. The other day I went to a metaphysical store in South Florida and the eldery man from Budapest working there asked me if I was a Sagittarius. I said no, and that I am a Leo. This also seemed to make sense to him based on the glitter-eye he served me. I found it interesting that I was giving off a Sagittarius vibe, as no one has said this to me before. However, Sagittarius and Leo are both fire signs, so they certainly share a similar heat.

I am not one for enemies. My disposition as a Leo sets me up to desire friendship with all, and to be as well-regarded as seems reasonable. That being said, the person who “hit me wrong” the most last year was, indeed, a Sagittarius. Also this past year, I was introduced to the idea of judgement as jealousy. What I mean by this is, if there is someone you find yourself judging, try taking a step back and asking yourself if there is something about them you might actually be jealous of. If you’re honest with yourself, you’ll find something. In finding it, your judgement dampens a bit, and you might even find yourself growing less salty toward the individual. Perhaps even desiring a connection with them. I tried this exercise with the person I was  judging  and found exactly this– that I was jealous of their zeo-fucks-given way, and unabashed confidence in their skillset. I also found that some of these traits or behaviors I both judged and was jealous of, exemplify the Sagittarius in a lot of ways.

Sagittarius folk go their own way and they don’t necessarily care if you like it. They don’t have much of a filter and they act in accordance with their internal sense of ethics, and if yours doesn’t line up with theirs, tough cookies because they will not change for you. Their sense of self is so strong, that they hold themselves and their talents in high esteem. As they should! They are intellectually curious and care deeply about their studies and pursuits. They also identify and admire the gifts of others, but they don’t throw compliments around lightly. But when they do, they mean it and that honesty is absolutely magnetic.

You can go to a Sagittarius to get an honest opinion, and that is a great quality in a friend despite it sometimes feeling a bit prickly to hear. Similarly to Leos, Sagittariuses have a habit to be a bit self-obsessed. They are knowingly the center of their own world. In reality we are all, but the Sagittarius does it well and they will gladly admit it. They are turned on by discipline and are excited to be with their own mind. They know their worth and challenge others to know the same. Sagittariuses are ambitious and not easily discouraged. Tyra Banks, Miley Cyrus, Taylor Swift, and Samuel L. Jackson all sport this sign and it’s not a coincidence that all of these people have true staying power. 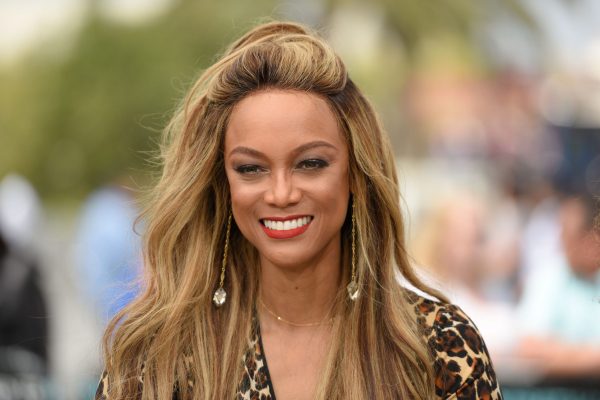 We used to joke in my house that our cat Sweet Lion (remember him from Leo season?) is a Sagittarius. Astrologist Heidi Rose Robbins once described Sagittarius as someone who sees the goal, reaches the goal, and then sets their eye on another.  They are a cool kid at a  party, not surrounded by admirers, but wearing a black leather jacket and keeping to themselves. They’d love to be your friend (probably) but if you aren’t interested they are completely fine with that, as they appreciate solitude and prefer to keep a tight circle. They use their alone time to focus keenly on that which they desire to accomplish. After getting to know our cat a bit better we decided Sweet Lion was actually a Taurus. He requires regular reassurance and generally insists that things go his way. Another nickname we have for him is Mr. Insister and let me tell you, it holds up.

The symbol associated with Sagittarius is the glorious Centaur holding a bow and arrow. This hybrid man/horse creature is present in a ton of mythology and lore. He is known to be a healer, as well as a warrior. A favorite television show of mine, The Magicians, features a centaur in the role of a firm doctor. This is perfectly suited as this sign is also known to be a profound healer and capable of deeply restoring others physically as well as mentally. 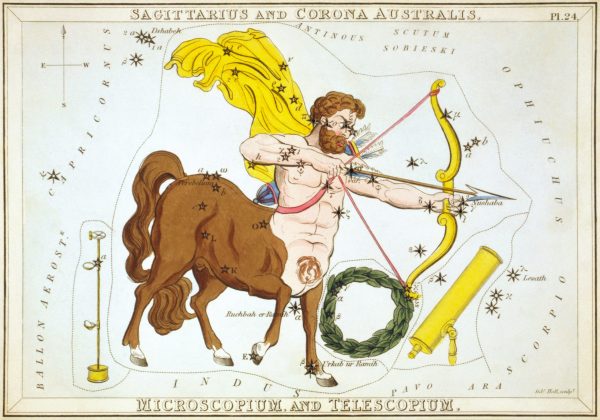 For this reason, I have selected the Elderberry as my Sagittarius fruit. Elderberries are super cool and frankly, under appreciated! Perhaps partially because they are rare to come by. If you do some research you will find that this fruit has some epic healing properties and is most frequently found in syrups or tonics. On its own, they can be a bit sour. Aesthetically, they remind me of small, firm grapes. Elderberry supports our immune functioning and helps us to be our strongest and most vital selves in a world that serves plenty of sickness. We know this all too well. 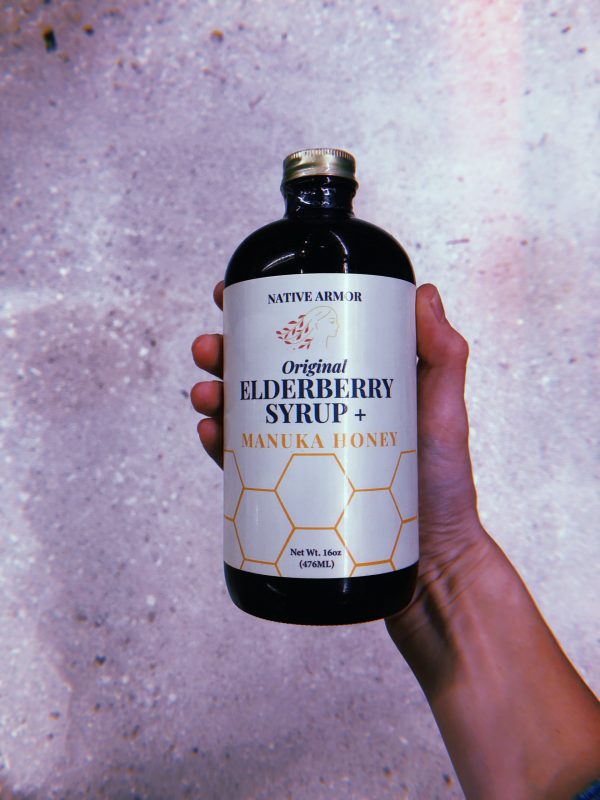 For your listening pleasure, here is a Sagittarius-themed playlist:

As always, check out the Slothrust Mind Your Mood Astrology Playlist & Horoscope Generator to receive a custom playlist tailored to meet you where you’re at at this very moment.

You’ll be hearing from me in early 2022 for Capricorn season! It will be time to get to work indeed, but for now, have a rest. 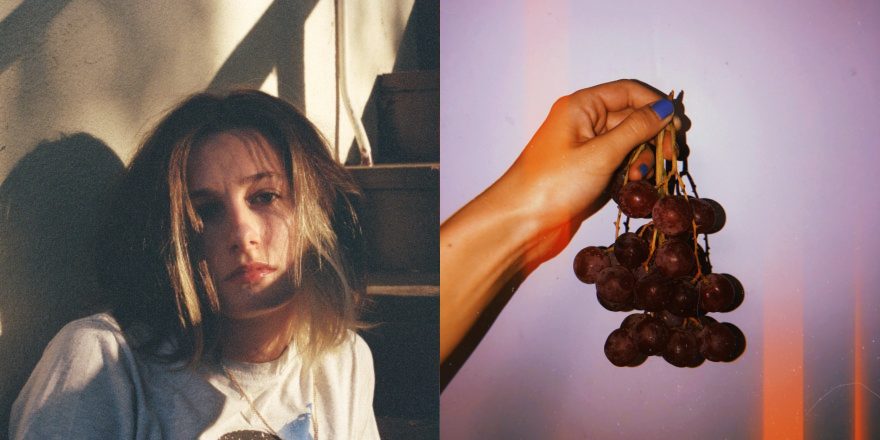 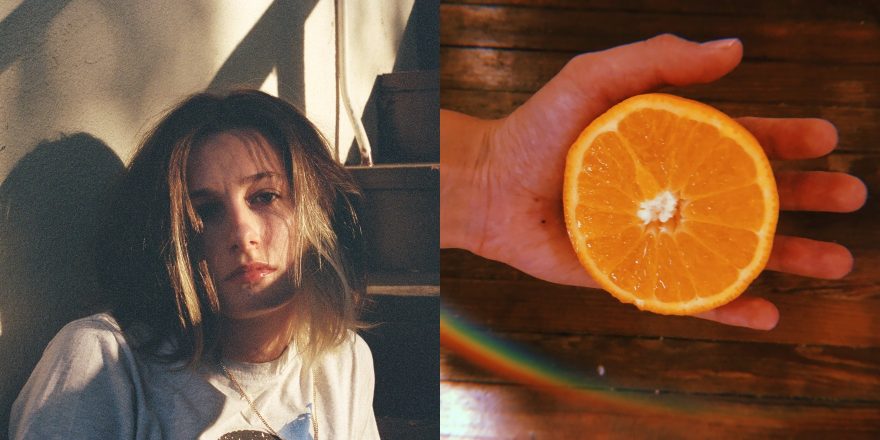 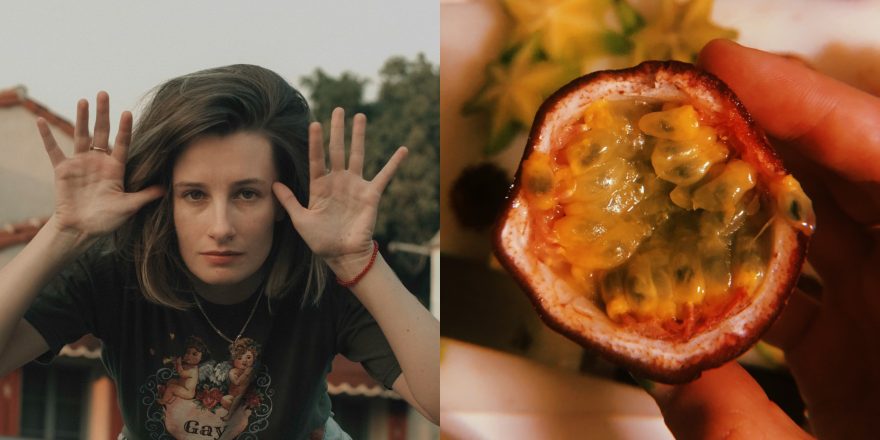