This week’s Talkhouse Podcast features a couple of names you almost certainly know, because each of these guys has had a pretty incredible career in music: Richard Marx and Jakob Dylan.

Marx, of course, wrote and performed some of the most indelible pop hits of the late ’80s and early ’90s, including “Endless Summer Nights,” “Hold on to the Nights,” and the super smash “Right Here Waiting,” which comes up in this conversation. But even as the era of mullets and frosted jeans faded, Marx couldn’t be stopped—or rather Marx’s songs couldn’t be stopped. He’s continued releasing music over the years, and his influence can be felt deeply to this day: Just check out the audio and visual vibe of John Mayer’s latest album, which basically pays tribute.

And it’s not just music: Marx recently released a funny, candid memoir called Stories To Tell, in which he details some of the incredible memories he’s made in the music business over the years. And that’s where Jakob Dylan enters the picture, as you’ll hear. Though the two didn’t know each other, Dylan went on Joe Rogan’s podcast to praise Marx’s book, and a friendship was born.

Dylan is no slouch in the music department, either—you can’t be, with that family name. He’s been the main creative force behind the Wallflowers for the past 30 years, releasing seven Wallflowers albums, two solo sets, and criss-crossing the globe. The latest Wallflowers record, Exit Wounds, just came out, and its lyrics and vibe are reflective of the times we’re living in, which is to say it’s a bit harrowing but also incredibly catchy. A bunch of the songs feature Shelby Lynne on backing vocals as well, which is a great bonus.

In this chat, the two songwriters talk about process, about how writing a book is different than writing a song, a special moment Marx recently dedicated to his ailing mother, and how Barbra Streisand has no regrets about not recording Marx’s biggest hit. Enjoy.

Thanks for listening to the Talkhouse Podcast, and thanks to Richard Marx and Jakob Dylan for chatting. If you liked what you heard, please follow Talkhouse on your favorite podcasting service as well as all your favorite social media services. This episode was produced by Melissa Kaplan, and the Talkhouse theme is composed and performed by the Range. 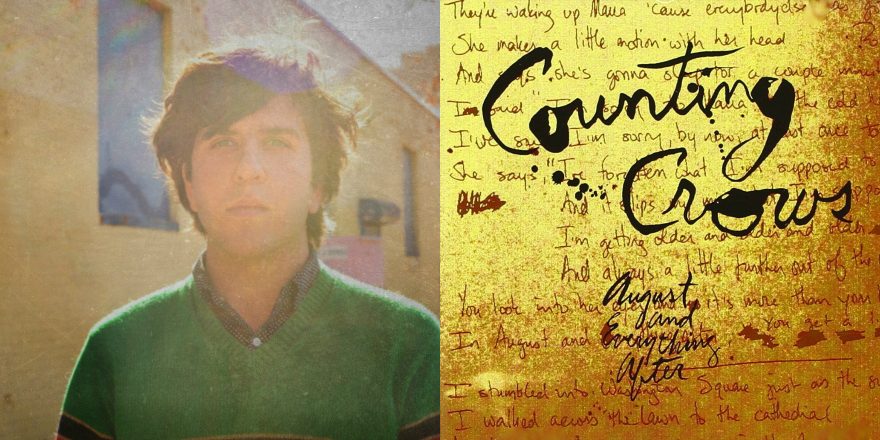 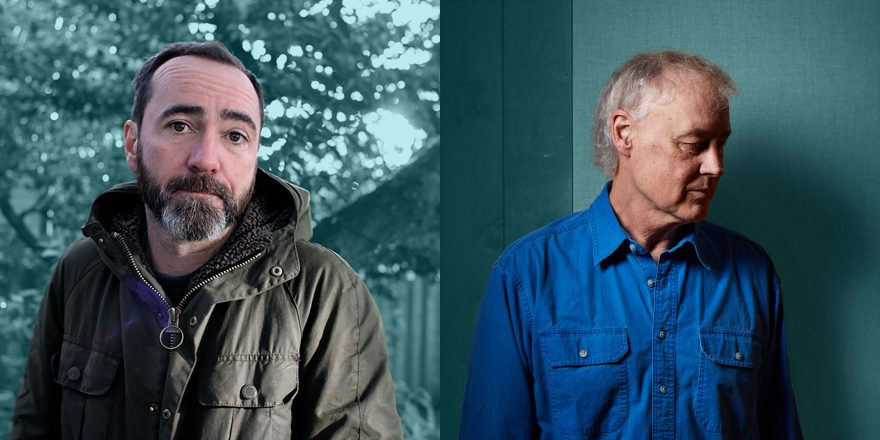 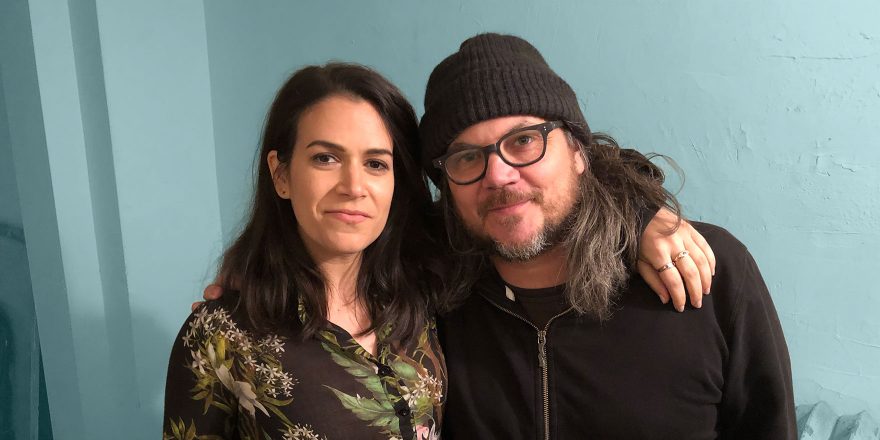