As lead vocalist of the Bush Tetras, a seminal post-punk band in New York  City, Cynthia Sley produced some of the most distinctive aspects of the Tetras sounds. Sley’s vocals were half spoken, half sung and in songs like “Too Many Creeps” and “You Can’t Be Funky” she repeated simple phrases creating a hypnotic monotony similar to Pat Place’s guitar rhythms. “Too Many Creeps” was a mainstay of the infamous early ’80s New York “No Wave” club scene.

In order to explain the importance of the Pyramid Club, I have to go back to the Mudd Club and the short-lived Tier 3. They were my first clubhouse experiences.

I moved to NYC in the summer of 1979 and only knew a few people — but they were great people. Jim Jarmusch turned me onto the film and writer crowd, and Laura Kennedy turned me onto the punk scene. I already had some punk scene exposure in Cleveland with nerve-gas dancing to DEVO and Pere Ubu shows. I was primed and ready to go! I started riding my bike (with my best friend and roommate Barb Klar on the handlebars) over to the Mudd Club or Tier 3 in the fall of 1979. There I found that special combination of dancing, voyeurism, and overall hanging. No matter how fun it was to see those Cleveland shows, I always felt like an outsider, a freak. In NYC, that feeling quickly disappeared. But, as you may know, the Mudd Club closed in 1983, and Tier 3 already had in 1980, and for much of 1980-1983 I was non-stop touring and not even in town.

In the mid-’80s, I lived just two short blocks from the Pyramid in an old tenement building on 9th Street above Enchantments, the local witch store. Since I was home more, I started hanging out there. How convenient to just pop in for a drink, a chat, and some shenanigans… My second chance for a clubhouse! Just walking down 1st Avenue always took longer than planned, because it was inevitable to run into a few friends. It was our turf. We owned it… But in reality, we shared it with the old Italian, Puerto Rican, and Polish guard. It all seemed seamless back then. So, when stepping down into the depths of the Pyramid clubhouse, it wasn’t surprising to see a mixture of punks, queens, rockers, bon-vivant artistes, thugs, and scoundrels. I always  stopped at the door to chat with my friends, Bernard and Louis, the gorgeous and gracious brothers who were the doormen and bouncers. I never did see them bounce anyone! All were welcome into that clubhouse, and it had such a good vibe that I never, ever wanted to leave. It had something for everyone. I met and made friends with the ever fabulous Hapi Phace, Hattie Hathaway, John Sex, John Kelly, RuPaul, Lady Bunny, Wendy Wild, Taboo, and Dean Johnson. They were not part of the Mudd Club or Tier 3 or any other rock club scene; they brought that fun combination of cabaret and social commentary to the joint and to the scene. Sparkles and laughs and talent and individuality.

I saw lots of my friends’ bands perform there, like Rat-R Rat-R, 3 Teens Kill Four, and Elliot Sharp. Not that the sound was particularly great, but damn, it was nice and loud. I could hang out with Dany Johnson and Johnny Dynell while they spun tunes. I could continue my nerve-gas dancing routine. It was a place I could go alone and never feel alone, like spending family time.

Bush Tetras played at the Pyramid a couple times in the mid-’80s. The intimacy and enthusiasm was a lot like Tier 3, except nestled deep in the bustle of the East Village, as opposed to the remoteness of Tribeca. We always preferred the small intimate clubs, and Pyramid was the most intimate of all. Sweating, dancing, and screaming were mandatory. You didn’t leave dry, but you left satiated. We liked to feel the heat of the crowd and see the bodies in motion out there. The hoots and hollers. A sea of fashionable freaks. We felt at home.

A bit later, I worked at King Tut’s Wah-Wah Hut across the street and there was lots of spillage between the two. That made it extra handy. We all felt we were in the  center of the universe. I absolutely made lifetime friends there… Richard Baran and Kate Harwood, a pair of elfin geniuses. How lucky were we to be in the middle of all that?

But by the end 1989, I birthed my son Austin, had to move out of our tiny studio fifth floor walk-up hovel on 9th Street to accommodate the new trajectory motherhood demands. We moved out to Williamsburg, way before it was hip, and I left the comfort of the East Village behind. It also marked a change in the climate of the East Village — the NYU yuppies started moving in, and with AIDS on the rise, it marked a loss of the innocence and wildness we were a part of.

I don’t like looking backwards. I like looking forwards. So I’m not going to say I miss that era or it will never repeat itself in some form or another. It’s NYC, and it always comes around to be the hub of the world; there will be another Pyramid Club for another generation. But I can safely say there will never be a club with that specific combination of talent and spirit. Pyramid Club lives indelibly in all our hearts and our memories.

As lead vocalist of the Bush Tetras, a seminal post-punk band in New York  City, Cynthia Sley produced some of the most distinctive aspects of the Tetras sounds. Sley’s vocals were half spoken, half sung and in songs like “Too Many Creeps” and “You Can’t Be Funky” she repeated simple phrases creating a hypnotic monotony similar to Pat Place’s guitar rhythms. “Too Many Creeps” was a mainstay of the infamous early ’80s New York “No Wave” club scene. 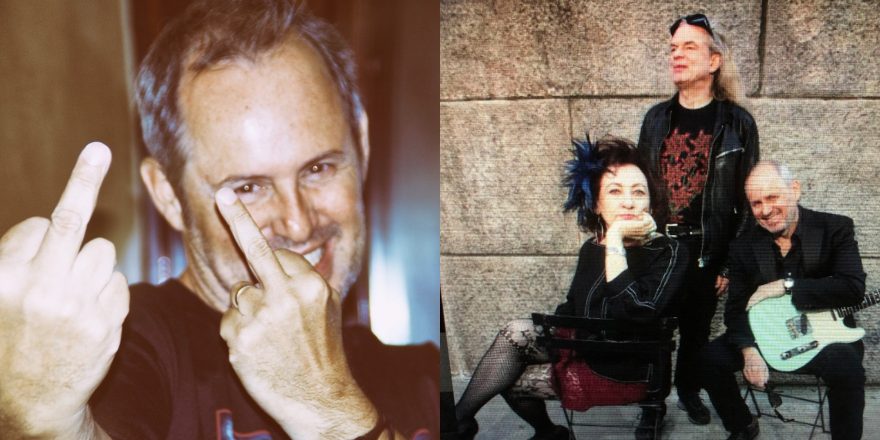 The Furniture is Disturbed: The (Re)Formation of Disturbed Furniture 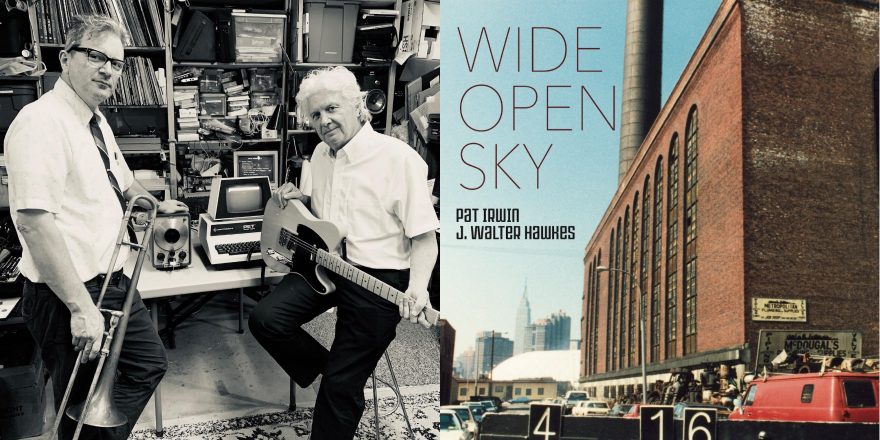 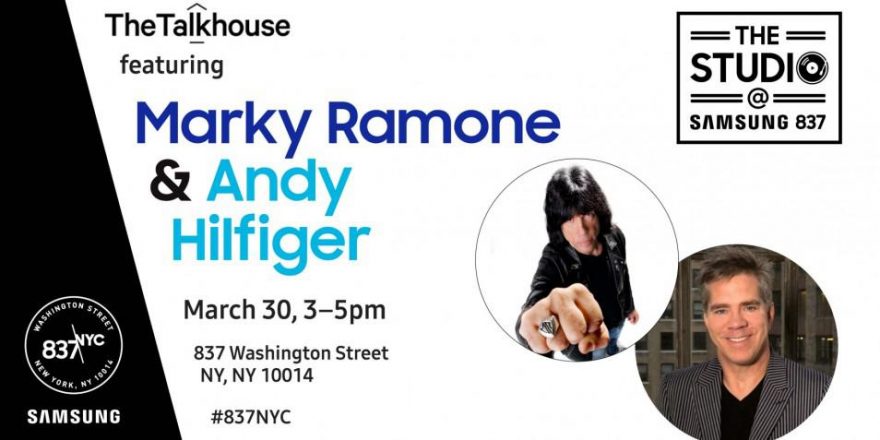