The first time I found myself at Tower Records was in 1992. I was nine years old at the time and my grandfather had taken me on an outing to the original Tower location on Watt Avenue in Sacramento, Calif. He told me I was allowed to pick out two cassettes. The first wound up being the soundtrack to Oliver Stone’s JFK (scored by John Williams, and I admit an odd choice for a nine-year-old) and the other was Nirvana’s Nevermind. I handed the tapes to my grandfather and we stood in the checkout line. I remember looking above him while he was buying the tapes and noticing one of the giant foam-core posters of the blown up cover of Nevermind. I stared at the classic image of a baby floating in the water and (to my surprise and embarrassment) noticed that the baby’s penis was visible. Fear flooded over me, and I hoped that my grandfather’s poor eyesight would overlook the baby penis on the cassette he was purchasing for his grandson. Thankfully we got through the experience unscathed and I spent the afternoon listening to the tapes on an old cassette player in my grandparents’ basement. The JFK soundtrack was disappointing and Nevermind changed my life forever.

I went back to Tower many times during my adolescence. Being an indoor kid, I was inclined to spend my time browsing the racks of CDs and VHS tapes and books, trying to find the next thing that would blow my mind and further inspire me to remain indoors. I have vivid memories of my parents dropping me off at Tower with a decided-upon meeting spot, and them having to come find me browsing the racks of the store because I’d lost track of time. A very specific pleasure center was tapped when walking into the store, and it only fueled my jealousy of the employees who got to work amongst all that great stuff.

After I dropped out of high school in 2000, I moved to the Bay Area and started working at Tower Records in Emeryville, Calif. Built on a swamp (and an Indian burial ground), Emeryville is a sliver of a town on the edge of Oakland, Calif. It’s basically an Ikea, a Home Depot and a strip mall that housed Tower Records. Unbeknownst to me, I had started working there the first year that Tower did not turn a profit, and after 2000 the business was in swift decline.

This job was a dream of mine since I was young. As someone who drew huge spiritual and emotional inspiration from both music and film, Tower Records was my church. I was 17 years old, living on my own and had my dream gig – and because I was not constantly stoned or inclined to steal CDs, I was promoted to supervisor within a month. I remember closing the store the night that my high school class was having their senior prom. I spent that night restocking the Jazz section with the new Wynton Marsalis record or something like that. But I didn’t care. This was the “adult world” for me and it was wonderful. I ended up moving on in 2003, and by 2006 all Tower Records locations in America were gone.

All Things Must Pass, Colin Hanks’ exhaustive, sensitive and honorable eulogy of Tower Records and its founder Russ Solomon, arrives now at a time when physical media has been all but tossed away.

The film takes a clinical approach in dissecting the history of the rise and fall of Tower. Through interviews with former executives and employees, it smartly illustrates the trickle-down effect of Solomon’s approach to business. He was a baby boomer running the show, starting things from scratch. The business itself was a father’s gift to his son. Tower began inside his father’s drug store, where they were selling used records for 10 cents they’d purchased for 3 cents. Once they realized there was money to be made, Solomon’s father allowed him to move into a single location on Watt Avenue, where my father would buy records as a kid, and where my grandparents took me when I was young.

There was no dress code for employees. There were drugs (“Hand Truck Fuel” was the employee code for cocaine in the early years). People were having sex in the break room. But, at the same time, there was an order to all of this. As long as people were showing up on time and the product was being moved, all was copacetic. Nearly all of the executive staff of the organization started off as clerks. There is a sadness that permeates the film during these interviews, as the collective goal all these people worked toward is now non-existent. They gave their lives to this thing and now it is no more.

Hanks’ welcome use of archival footage breaks up what could potentially be a dry talking-head experience. One highlight is a young Elton John being let into Tower Records’ iconic Sunset Strip location before business hours to do some focused shopping. John wanders the aisles like a little prince while a Tower employee dutifully follows him with a giant cardboard box.

One theory touched upon in All Things Must Pass is that the demise of physical media – and by extension Tower Records – was possibly avoidable. Late in the film, an argument is posited that if only the record companies had foreseen the unsustainability of their insane profit margins (CDs were made for pennies each and sold for $18.99), there may have been a chance of survival. And while the film shows a somewhat damning clip of Russ Solomon’s overconfidence in Tower’s adaptability to new media, one also gets the impression that he was trying to disguise Tower’s unstable ground.

Tower Records was Russ Solomon personified. One of the many takeaways from the film is his willingness to allow his business to be influenced by (and, in some ways, to exploit) the cultural climate of the time. For Solomon, it was about starting and maintaining (and, to his own detriment, expanding) Tower on his own terms. But just as Solomon stepped down because of declining health, so began the rise of file sharing on the Internet. The Tower model could not survive either blow. While the company was a touchstone for creative bravery in the music industry for so long, the essence of Tower lives on in its former employees. As one of his former execs states, Solomon’s standard response to new ideas was, “Don’t lose too much money, try to make something.” 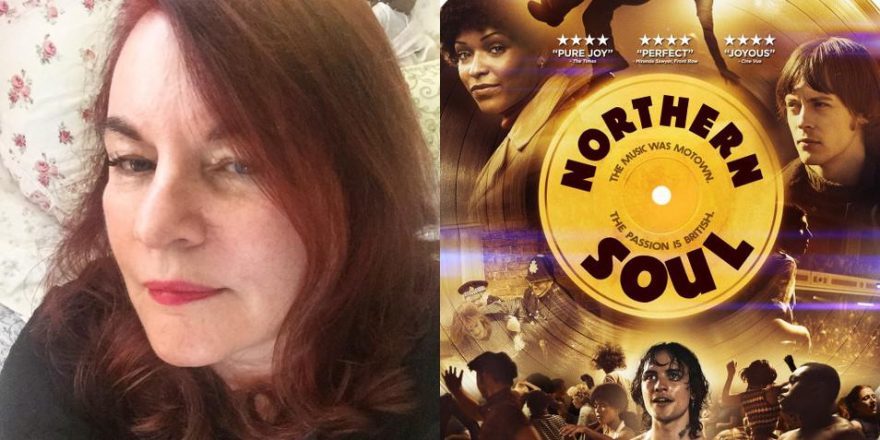