The new Wu-Tang record, A Better Tomorrow, is inherently limited by what it is: a reminder that the Wu-Tang brand still exists, and that brand is built around an image created by guys who were young and hungry when they started but who are now neither of those things. It’s tough to know where to set the bar. Before I started listening, I just hoped that there was some Wu-Tang fire somewhere on this record.

A Better Tomorrow begins the way it’s supposed to, with an update of their debut album’s kung fu dialogue intro. The opening track, “Ruckus in B Minor,” was co-produced by Rick Rubin. Who knows if Rubin ever touched a console to get that credit, although it does have some of his bombast. But is it rugged enough? Do they still have it? Is the magic over? When you hear Inspectah Deck open the tune as he traditionally does with other posse-oriented records like “Protect Ya Neck” and “Triumph,” you know they’re sending you a message in response to these questions.

A minute or so in, and despite having a touch of shine, the overall sound is gritty enough to pass as a real Wu-Tang song. Method Man quotes KRS-One for his “I’m still number one!” hook, and the reference whispers “classic” to the listener. The vibe eases in and feels authentic. By the end of the tune, I am convinced that RZA and the rest of the team still have access to the stuff that made their ’90s records so powerful. Everyone puts their best foot forward in terms of the rhymes, and although the form of the tune has some twists and turns (including a tempo change for GZA’s verse that sounds an awful lot like Pink Floyd’s “Breathe”), it feels like the record is on solid ground.

Right after reassuring the listener that they still have the goods, the record immediately takes a left turn with two massive stylistic departures: “Felt” and “40th Street Black/We Will Fight.” Though people longing for the classic Wu vibe might flinch at first, it’s in their best interest to appreciate the bold experimentation because going along for the ride is rewarding. The two songs are fantastic, and as someone who doesn’t really go ga-ga for the trap/techno-hop sound, or really anything that doesn’t sound like New York, I’m happy to say I was able to get outside of my orthodox hip-hop comfort zone. Three tracks into A Better Tomorrow, and it seems that the unbelievable charisma of the group seems to work in any context. It might remind some listeners of the kind of experimentation on Outkast’s Aquemini (1998).

RZA’s “We keep it real! We keep it raw!” hook on the fifth tune, “Hold the Heater,” sounds a little thirsty, but as the album continues, it starts to feel a bit inaccurate. “Keep Watch” is the fourth consecutive track that features disappointingly safe production. Crafted by RZA’s disciple Mathematics, the track sounds a bit like something you’d hear off a Method Man and Redman album; it’s solid, but doesn’t really have a defined and distinct vibe. Ultimately, the tossed-off R&B hook gives the song that “skip me” sound. Cappadonna, who is arguably the least popular member of the bunch, annihilates lyrics with his verse. But although the lyrics give you a reason to listen, the production isn’t helping the experience much. Despite the surprising and strong start, the inevitable signs of things not quite being as hot as they were in the ’90s start adding up.

There are still other flavorful moments on A Better Tomorrow, such as “Miracle,” which features a sung intro that sounds inspired by contemporary Broadway musicals. (Think Wicked.) It’s an audacious piece of music and although it may not “sound good,” it feels necessary to shake up listeners after a few too many consecutive middle-of-the-road productions. “Pioneer the Frontier” reminds me of the Clan’s underrated third album, The W (2000), in a good way. The groove is so stiff it’s funky. Despite having their impact limited by less-than-great production, the rhymes consistently deliver on A Better Tomorrow, so when the beat is providing something interesting for the MCs to bounce off of, it’s pretty awesome.

But at the end of the day, the album is 15 tracks long. If I were just a little bit more jaded, I would have known better than to get too excited about the album three tracks in. The fascinating and hypnotic production of the six best tunes makes for really awesome music that sounds like some energized people firing on all cylinders. But the remaining tunes leave something to be desired, and there are too many tunes in this category for the album to really be great.

There is one production choice that I have a particularly hard time going along with. I couldn’t say for sure what method was used to create them, but a number of the tracks sound as though they were made with a live band, featuring active drum fills and a horn section, such as “Ron O’Neal” and “Never Let Go.” All the elements in these tracks sound in proportion and well-executed, but unfortunately they just aren’t as moving as tracks that better represent what I like about Wu-Tang. It kind of sounds like anybody who went to music school could have made some of these beats. Each tune like this makes the album feel increasingly stale as it goes on. “Preacher’s Daughter,” a remake of “Son of a Preacher Man” is a complete misstep: weird, but not in a cool way, it’s a bit pointless.

The RZA has a gift for producing music that feels unique and really new, and a lot of that has to do with his instinct for combining very disparate sounds. Many of my favorite RZA productions feature samples in two different keys, and instruments that would not normally make sense together. On A Better Tomorrow, his efforts to be grandiose by creating facsimiles of Barry White or Willie Mitchell really lack the power of weirder-sounding stuff he made in the past. He did the majority of the production on the record, and in his fellow Clansmen, he had the tools to make a better album.

At this point, rap fans may appreciate an individual breakdown of the different group members:

Ghostface Killah sounds vicious, particularly on “Felt.” If you’re one of the many rap fans out there who feel he is the strongest and most consistent MC in the bunch, nothing on A Better Tomorrow will change your opinion.

Method Man sounds more inspired than he has in a really long time and is featured prominently throughout the album.

U-God, traditionally regarded as the lame of the group, fits in great on A Better Tomorrow. On “Mistaken Identity” he actually steals the show with an abstract, image-heavy storytelling verse that reminds me of something you might hear from Ghostface or Raekwon.

Cappadonna sounds focused, to the point where he’s not saying classic, bizarre non-sequiturs the way he did on his (highly recommended!) first solo record The Pillage (1998).

Raekwon isn’t on the record a lot, but he delivers the goods when he when shows up.

Inspectah Deck sounds revitalized. In the ’90s, he was known as the guy to set it off on all-member Clan showcases such as “Protect Ya Neck” and “Triumph.” I had found that by 2000’s The W, his precise, razor-sharp sound had dulled and even his modest concessions in style and slang to try and stay current just sounded wrong. Today, he certainly sounds older, but along with that, he sounds more in control of his style.

I would say that the GZA (aka the Genius) is in the same category as Inspectah Deck here. He sounds old, too, particularly on “Hold the Heater,” but his flow really sounds comfortable on this album in a way I haven’t heard for a while.

Masta Killa continues to find new ways to deliver some heavy lyrics with his inscrutable, sometimes rhyming, sometimes not approach.

The RZA also shows a ton of versatility on the record, using a different style for just about each one of his appearances.

A cappella snippets of Ol’ Dirty Bastard are used in a couple of different places on A Better Tomorrow, and although it’s a bit contrived, it is so refreshing to hear his voice! While the other members of the Wu have polished and refined their sounds over the years, the ODB, you could say, allowed his style to become more and more unraveled. His role as the foil for all the technically sound rhyming around him is still appreciated.

If you are a fan of Wu-Tang, I would say there is enough vital, creative material on A Better Tomorrow to make it worth checking out. The group’s legacy is at a point where it cannot be tarnished, and if you’re the kind of fan I am, you will be happy to hear a number of inspired moments. You may want to buy individual songs instead of the whole record, though. But if you haven’t heard any Wu-Tang Clan music before, start way earlier.

And if you’ve checked out Wu-Tang Clan and don’t like them at all, please go play in traffic. 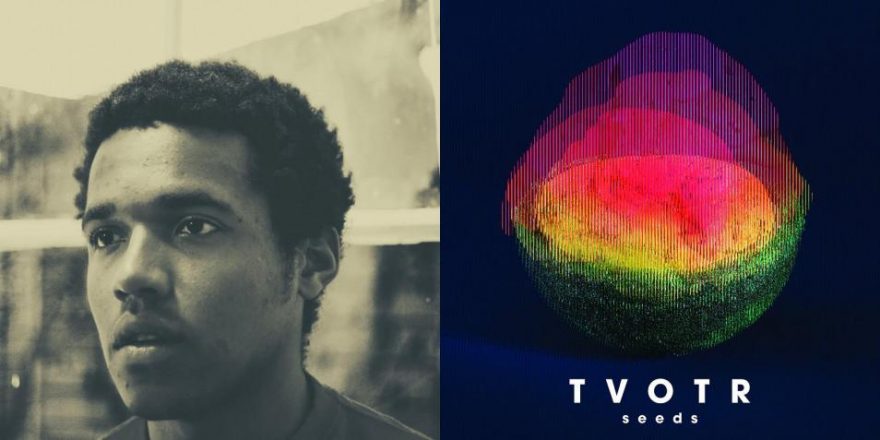 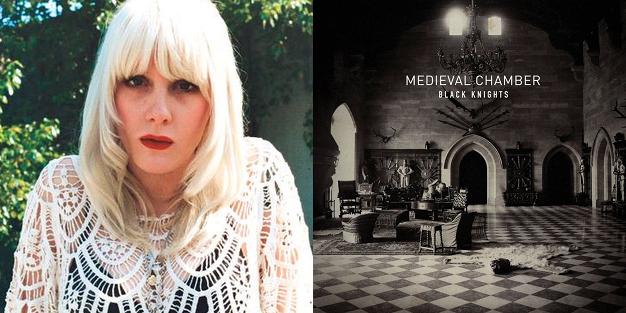