Nicholas “Catchdubs” Barat is co-founder of Fool’s Gold Records and is a DJ/producer based in New York City. Called “one of the US’s premier party DJs” by FACT Magazine, his debut album Smoke Machine was released this April. From 2005 to 2007 he was Associate Editor for the FADER, writing cover features on Lil Wayne, Snoop Dogg, Jenny Lewis and others. His website is here and you can follow him on Twitter here.

The Sunset Strip advertises three things: Carl’s Jr., Jurassic World, and Borgeous. The fuck is Borgeous? Doesn’t matter. EDM 2K15 means even the most generic dance music headliner gets his V-neck on a Los Angeles billboard for a Las Vegas DJ residency. There is retaaardo money on the line. Thus, big-name EDM “artist albums” operate under the same tenets as a Hollywood summer tentpole (or a hamburger). Industrial product designed by committee for maximum demographic penetration. Side-chained Top 40 toplines, electro trap for Taco Bell commercials. Consume!

Still, in this craven world of music-as-action-movie, there are auteurs. My go-to festival tunes have the hyperactive dumbness of Michael Bay’s best. Their emo moments conjure Tony Scott’s sepia-toned Sad Denzel in moments of Glock-reloading reflection. DJ Snake, a personal favorite from the past few years of roid-rage beats, might as well be the genre’s Paul Verhoeven, an awesomely vulgar master stylist, and cold-blooded satirist on the low. “Turn Down for What” is his Starship Troopers (1997), a genius single-cum-self-parody and maybe the only Billboard #1 you could happily describe as “being shot in the face.”

All this shit is stupid. And there’s stupid I absolutely love. But Zedd doesn’t do stupid.

Anton “Zedd” Zaslavski’s signature take on fist-pumping has the earnest, batshit grandiosity of a recent Wachowski film. His new album, True Colors, is the Jupiter Ascending (2015) of laser beam untz untz untz, Channing Tatum flip-kicking in elf ears and inexplicably frosted eyebrows at Electric Daisy Carnival. As much as the album is marketed as dance-pop by its Interscope overlords, I prefer to think of it as prog-rock with drops.

“I tried listening in the car…it’s like Muse or something,” read a True Colors-related text from a friend. Diplo reviewed it with a since-deleted shit emoji tweet. In a way they’re both right, but that’s not a dig. At its cheesiest, True Colors is still a marvel. I’m fascinated by Zedd’s sincere attempts to mash music theory nerdom atop muscular, mass-market EDM, when it would be simple enough for him to bounce 11 sparkler-in-the-champagne cuts and cash a check.

Have you ever seen the Sausage Fattener in action? It’s a ubiquitous digital distortion plug-in for dance producers, designed by big-room goofs Dada Life.  The interface features a childishly simple two-knob layout and a bug-eyed hot dog logo; the further you crank it, the madder the hot dog gets. To wit: all a successful EDM song really needs is angry cartoon meat.

Yet Zedd’s personal brand is classically trained, all-caps MUSICIAN. The highlight of his previous album, Clarity (2012), wasn’t the title track (lit) or the Haley Williams of Paramore collab (also lit), but the YouTube-only “Piano Version” of first single “Spectrum.” No words, just Zedd on a baby grand (in a Circa Survive tee!) solemnly jamming out Picardy thirds in soft focus. It’s fire. True Colors’ best moments double down on that approach, pushing to front and center the gleefully uncool, Styx-grade piano rock hiding beneath Clarity.

Midway through the album comes “Done with Love,” a baroque, nearly five-minute pop suite you could imagine re-done by the session musicians of Daft Punk’s wall-to-wall shag Random Access Memories. (2013) There’s jazz in there! But it soars on Zedd’s extra-modern gloss. There are some robot-worthy Vocoder runs, but the real ghost in the machine is an uncredited Adam Levine type. (Says Wiki: Jacob Luttrell). He coats the verses in Kiehl’s while the drop pumps out an awesomely overdriven melody that folds back and forth on itself, origami-style. It’s an unabashedly corny combo platter that takes Zedd’s twin muses of platinum radio choruses and complex technical noodling all the way to the promised land. It’s my jam.

There are other tunes, and lots of (quite literal) bells and whistles. Pitch-bent soft synths, godawful rapping from guys you’ve never heard of, Seinfeldian slap bass, Selena Gomez, disembodied Roger Troutman samples, Bon Jovi collaborator Desmond Child, self-actualization lyrics from songwriting camps. The takeaway is not True Colors’ track-by-track detail, but the inescapable feeling of everything at once. This is a kitchen-sink electronic album that seesaws, for 50 minutes, between ill-fated and inspired. But in entertainment, I’ll take an ambitious mess over a safe shrug 100% of the time. Intricate chord modulations don’t make an album more marketable, you know? They could have just had Big Sean listing things he’s put his dick in over a 4/4 kick drum. True Colors swings for the fences outside the fences. The cover is some kind of rainbow giving tree. In the overall climate, it is still some strange shit.

My only real gripe is that Zedd can still get so much stranger. He needs to explore those prog leanings to their furthest extremes, and create at his waviest. Full-on Rick Wakeman vibes.  Peak savant. There are more than enough DJ records and pop songs on the planet – shred, Anton! The Sahara Tent deserves its rock opera. Bring friends. Rivers Cuomo has made ill-fitting appearances on two (!!!) Steve Aoki songs to date. But one listen to the sick cybermetal arpeggios of “Addicted to a Memory” and he would recognize a fellow Dungeon Master instantly.

Nicholas “Catchdubs” Barat is co-founder of Fool’s Gold Records and is a DJ/producer based in New York City. Called “one of the US’s premier party DJs” by FACT Magazine, his debut album Smoke Machine was released this April. From 2005 to 2007 he was Associate Editor for the FADER, writing cover features on Lil Wayne, Snoop Dogg, Jenny Lewis and others. His website is here and you can follow him on Twitter here. 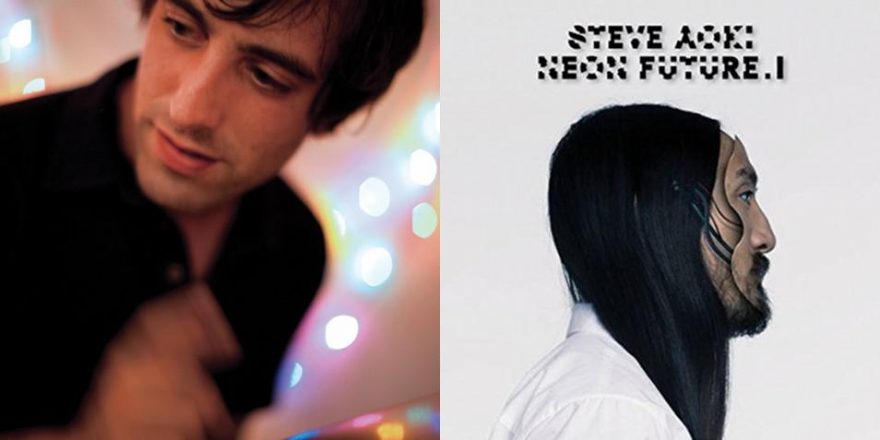 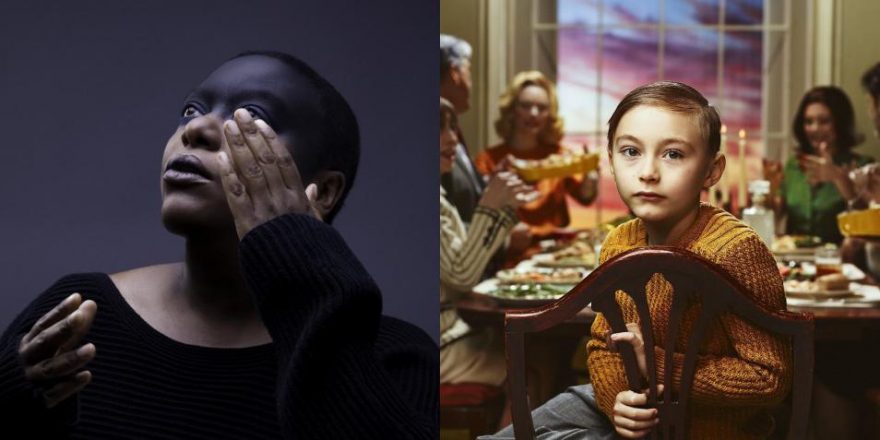