I wanted to like the Danish horror film When Animals Dream. The Danish have made some tight, intelligent films over the years. Not to mention some good Dogme 95 films, including the exceptional Festen (The Celebration) by Thomas Vinterberg and even Lars von Trier’s only good film, The Idiots. In spite of the fact that the Dogme filmmakers gained attention for their manifesto that called on filmmakers to do what had successfully been done many times before (see: Cassavetes, John), the real power of the good films made following the Dogme rules was hidden in plain sight – good scripts and solid performances. That formula seems to work regardless of whether one uses film music and artificial lighting. The Danish public support for filmmaking is solid and serious (only a day or two after Lars von Trier dug a hole for himself with stupid statements in Cannes, the Danish Minister of Culture asked the international community to leave him alone and to focus on the business of making and appreciating film art).

Besides, what’s not to like in a good horror movie? When it works, it does one of the most difficult things in filmmaking – it provokes a visceral reaction.

When Animals Dream tells the story of Marie (Sonia Suhl), a long-limbed Danish teenager who lives with her parents in a remote Jutland fishing community. Her doctor (Stig Hoffmeyer) is worried when Marie shows early signs of an unidentified condition. Marie’s co-workers at the local fishery – with the exception of a handsome young man named Daniel (Jakob Oftebro) – are rude when they are not threatening. Marie’s father (Lars Mikkelsen) avoids telling his daughter the real story behind the condition her mother (Sonja Richter) suffers from (the woman is confined to a wheelchair and is catatonic). Marie begins to think that her own problems are related to her mother’s mysterious illness. And she does indeed experience an uncomfortable transformation in the middle of having sex. Soon thereafter, the doctor and her father force Marie to take medication. And that’s when things get ugly.

When Animals Dream is the first film by Jonas Alexander Arnby. What the film attempts to do during its blessedly brief 84 minutes is nicely summed up in the press notes, in which the director tries to position it as something more than a horror film. It is not entirely clear why, since a great horror film does not need to be more than a great horror film, as there is nothing wrong with being a great horror film. In spite of what many critics or programmers might tell you, it is not the genre or the “message” that make a film great.

Arnby says, “It was never my intention to make a traditional horror film. More often than not, the horror genre is one-dimensional, focusing on the outer story. What you see is what you get. Above all, screenwriter Rasmus Birch and I wanted to make a classic coming-of-age film – a realistic portrait of a young person living under unique conditions in an isolated community whom we meet as she transitions into womanhood.”

The trouble is, little of what the director describes is actually on the screen.

A synopsis of When Animals Dream would indeed contain elements of a coming-of-age story. Unfortunately, except for the attempt to cross-pollinate the two genres, the treatment of what coming of age actually means for Marie or for anyone else is not very insightful. Only nominal effort to talk, understand, portray, pick apart, riff on, or in any other substantial way deal with the concept or feeling of coming of age is made.

The film sets a venerable goal of focusing on the inner story, the personal drama and the psychological interaction between people. Sadly, the opportunity to actually achieve this is missed as the script does not give the characters much to do beyond the bare needs of the simplistic plot. There is a touching moment when Marie – instead of feeding her paralyzed mother – surprises us by smearing food across the helpless woman’s lips and chin. Regrettably, moments like this, when characters do more than what is required by a basic reading of who they should be, are rare. The performances are subdued and solemn, often very good, but the actions of the characters are linear and do not reveal the psychological depth of any human being.

The reason why When Animals Dream does not deliver on its noble intentions lies in the simple fact that the situations, the actions, the reactions, and the motivations are general. They are not specific. They serve a programmatic purpose; they are making a point in an unoriginal way. They are advancing the predictable plot to its foregone conclusion. They are functional and banal; they are neither original nor inspired.

Which is too bad, because the performances are credible and the director shows an admirable command of the film language – probably the result of his experience directing commercials. The camera is positioned so that it delivers the piece of information the shot calls for in the most economical manner, the blocking is unobtrusive and efficient. To his credit, Arnby restrains himself from using bombastic shots, unnecessary camera movement or excessive music (which would try to tell us how to feel or startle us). In that sense, When Animals Dream almost begins to deliver on what the director had set out to do – make a film that is more than just a one-dimensional horror. If only it weren’t for the script.

As for the horror bit – and this might be more important than the filmmakers’ other intentions – When Animals Dream is not scary. And it needs to be, since it has decided to play in that sandbox. On the scale from predictable to surprising, the events and – more important – the way in which they are rendered are much closer to the former than to the latter. In an attempt to suggest foreboding, the pacing is languid and simply slow, featuring some lovely landscape shots.

Another modest European film comes to mind here, The Vanishing (the 1988 original, not the 1993 remake). A reviewer in The Village Voice called it “pedestrian” at the time, yet the film achieved much of what When Animals Dream sets out to do. Terror creeps out of this old Dutch film and enters your life and dreams because its director, George Sluizer, takes you on a slow journey through the utterly mundane world of evil on the backs of two impenetrable yet fascinating, unpredictable and plausible characters who do what none of us would do – while making us feel that this is precisely what we would do when confronted with the same circumstances. And all of it in a seemingly bland and plain – but actually highly restrained – manner. 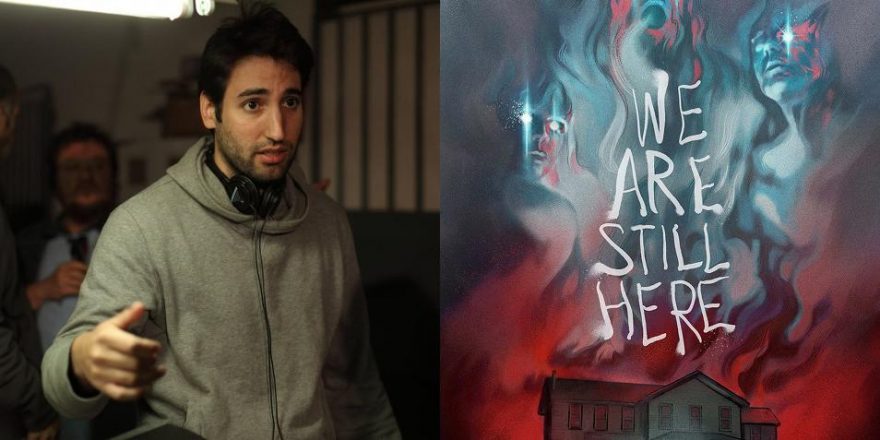 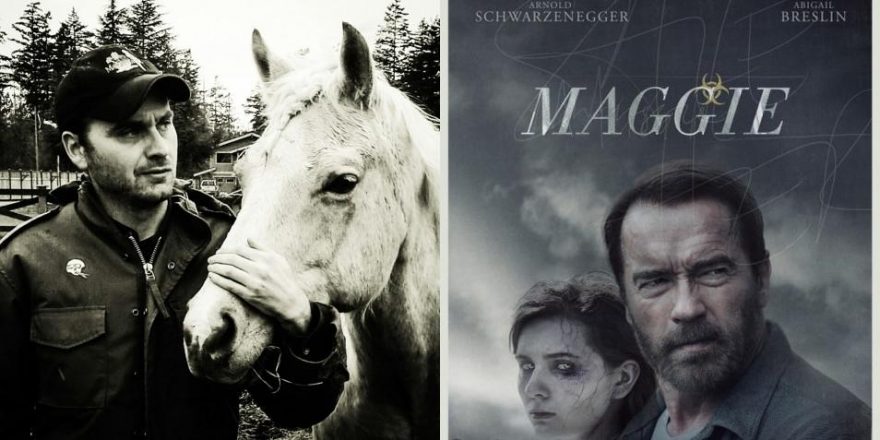