If it weren’t for The Immigrant, J.C. Chandor’s A Most Violent Year would without question be the best James Gray movie released theatrically in 2014. Though, come to think of it, did the way the Weinstein Company callously sabotaged Gray’s movie even count as an official release? But I’m not here to talk about how much I admire The Immigrant and love James Gray (which I do and I really do); my mission is to explain why I’m so smitten with J.C. Chandor’s A Most Violent Year (which I really am).

Having discussed this movie with a few folks who have already seen it, I can already spot the primary rift in non-/appreciation that will emerge when it opens. Which is particularly ironic in this case, because what I found so refreshing about Chandor’s approach to his story and characters is also the main reason the naysayers will be criticizing it. Set in New York City during the cold, unforgiving winter of 1981, A Most Violent Year tells the story of Abel Morales (a truly excellent Oscar Isaac, exuding young Pacino charisma to the max), a self-made fuel supplier who is determined to grow his business without succumbing to the rampant corruption and violence that plagues every nook and cranny of that crumbling metropolis (the production’s official synopsis stresses that 1981 was statistically the most dangerous year in the history of NYC. I’m not sure how one can quantify that, but yowza!).

With that basic premise alone, Chandor has made his purpose very clear, which is to make a movie that “undercuts” the much deadlier and more operatic stakes that viewers are accustomed to — and are therefore expecting to encounter — when sitting down to watch a dramatic thriller such as this. And while there are guns in this movie, and there are threats and there are chases, compared to The Godfather or [insert basically any other classic NYC crime thriller here], the stakes here seem, well, frankly, they just seem so downright realistic and reasonable. When the question arises as to whether or not Abel should arm his drivers with guns per the union’s demand, I can see many viewers becoming frustrated by his refusal to budge (“Come on, man, it’s New York City in 1981, they’re just handguns, it’s not like they actually have to use them, and, uh, if your drivers don’t have guns how can there be a shootout? etc.”).

The thing is, Chandor does deliver on these moments. Chase scene? Check! Shootout on a jam-packed highway with innocent civilians everywhere? Check! End-of-movie, loaded-gun showdown between unhinged character and our hero? Check! But the way Chandor and his actors bring this world to life, there’s an air of understatement and restraint that I just know is going to leave some viewers “disappointed.” Meanwhile, every time I realized Chandor was sticking to his guns and remaining consistent by presenting dialogue and actions that were comparatively on the level and — here comes that damn word again — reasonable, I became more smitten with what I was watching. I don’t know, perhaps if he had called the movie A Most Rational Man instead, he might have better prepared viewers for what this movie actually is.

Removing the story from the equation, I challenge anyone to not be deeply impressed with the period filmmaking on display here. As someone who just directed a 1980s-set period piece in which the goal was to create something that felt like a genuine artifact from that decade, I was in awe from frame one. Though for that very reason, I confess to not merely watching Chandor’s movie as a passive viewer. For instance, during an early heist of a truck at a tollbooth, my eyes were more focused on — and ultimately impressed by — the choreography of background cars and action, giving legitimate 1981 depth to the clearly real 21st-century world where this shoot was actually taking place. When I saw see the inevitable layering in of the Twin Towers in the background, I simultaneously appreciated how matter-of-fact and lived-in and real they seemed. Maybe that’s why this movie was such a rewarding experience for me, since I was appreciating it on two crucial levels at the very same time.

Like the story or don’t like the story, one thing’s for sure: A Most Violent Year is a marvel of period filmmaking. And while all the collaborators most certainly deserve credit for this, one name rises to the top again and again and again: Bradford Young. While I’ve only seen the trailer for Selma as I write this, I would be disappointed if Young isn’t a Best Cinematography contender for one of these two movies on Oscar nomination day. Not that I care about the Oscars, mind you, and not that I know Bradford Young personally, but I’m pulling for him nonetheless.

If I might conclude this piece on a seemingly inconsequential note, I’m not sure if the DCP glitched at the press screening I attended, or if it was a brain-hiccup of my own, but during the scene where Abel is asking his friendliest competitor (Alessandro Nivola) for a loan, I could swear there was a moment of glaringly, noticeably, distractingly bad dubbing in the medium shot when Isaac states the amount of money he needs (if memory serves, it’s $600,000). Can anyone corroborate this? Because if that was in fact an ADR situation in which they felt the need to change whatever number was actually mentioned when they shot it, as important as it is for us to see Abel in this moment of humble pride-swallowing, wouldn’t it seem more important to not show a head-on medium shot in which the actor is clearly saying different words from the ones we’re hearing?

That one technical quibble aside, as a filmmaker and film viewer, while I might not love A Most Violent Year in the way that I love The Yards or Two Lovers, I remain increasingly in awe of J.C. Chandor’s versatility as a writer-director, and I look forward to watching his filmography continue to ebb and grow. 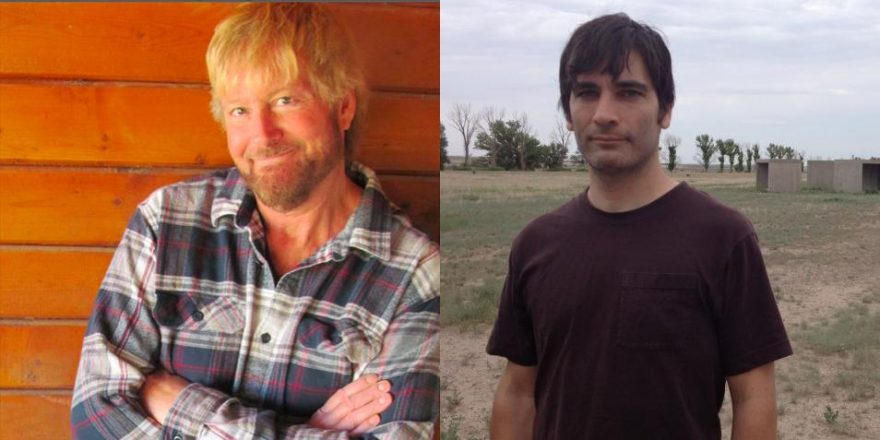