I’m not sure what I thought a Pope Francis album was going to sound like, but I was only two tracks deep into my first listen when my meditative thoughts abruptly morphed into paranoia. Between the foreboding alien majesty of the first song, “Annuntio Vobis Gaudium Magnum!,” the first minute of which is reminiscent of the theme from The X-Files, and the subtle Alejandro Jodorowsky vibes of track two, “Salve Regina,” (and yes, you guessed it — I did learn the flute solo), I became panic-stricken when I realized that I have no idea what other people are going to think about this album. “Is this controversial?” I questioned aloud in a private special-cookie self-consciousness. I was, therefore, briefly apprehensive about forming and subsequently sharing anything that might be construed as thoughts or opinions. (The moment passed, and here I am, with opinions.) The way that I’ve been describing the music is “BUMPIN’.” Therein lies my hesitation: I’m actually really excited about this record, but how reverent am I expected to be? Can I call the Pope’s new album BUMPIN’ while maintaining the very real sense of respect I have for the man’s character? Just as important: am I allowed to respect the message without being too precious or being perceived as endorsing all-things-Pope-Francis?

Thematically, this is a timely bundle of songs. The spoken-word messages directly from Pope Francis that are peppered throughout the album have a real red words spirit about them. There isn’t anything especially hyperbolic about his delivery; it’s understated while still being emphatic, direct and empathetic in tone. I can’t stop laughing (perhaps inappropriately) because, while these songs paint a portrait of a humble man who concerns himself with the task of personally reaching out to as many people as possible and doing the work of Jesus of Nazareth, I do not foresee this album sitting well with political conservatives who will likely call it “liberal” or even “socialist,” as if those could be detrimental characteristics. This is where the opinions come in; feel free to disagree with mine. The third song, titled “Cuidar el Planeta” (Spanish for “Take Care of the Planet”), seems to be a positive but urgent word of caution about climate change and our Earth’s depleting resources, though my Spanish is so rusty that the only seemingly key words I can make out are “mother earth,” “destruction,” “bad” and “conscience.” How’s that for deductive contextualization and potential misrepresentation!? In all seriousness, though, musically speaking, these songs do well at transcending whichever language Francis happens to be speaking in from song to song, which impressively includes Spanish, English, Portuguese, Italian, and even some Latin. In my First Listen Notes, I actually just wrote the word “BOTANICAL” based on the feeling of the music alone, before I even knew that the song was about some good ol’ TREE-HUGGIN’.

Rolling Stone says we can attribute any sonic originality to producer and artistic director Don Giulio Neroni, as well as to prog-rock composer Tony Pagliuca, and I would like to applaud both gentlemen on creating a sonic and rhythmic frame that is bizarre in its entirety and still actually translates its intended meaning to this virtually monolingual Millennial. One production standout is the groovy-ass Gregorian chanting on the Italian “Pace! Fratelli!,” which translates as “Peace! Brothers!” My First Listen Notes just say, “This is good.” I also appreciate the palatial underworldliness of “La Fe Es Entera, No Se Licua!,” which Google Translate is telling me shakes out in English as “Faith Is Whole, Does Not Liquefy.” The pace is haunted and ritualistic, as indicated by my First Listen Notes which just read, “track 8 — *NOT SOOTHING*.” American Horror Story music supervisors: got dibs on this one for the next season? Calling it. While we’re on the topic of not soothing, let’s talk about the single, “Wake Up! Go! Go! Forward!” Fran-dog alarms by evoking some mildly REDRUM-leaning delivery but makes a quick save with the remainder of his palpably heartfelt address to a crowd in, according to Irish Times, South Korea.

Other noteworthy first impressions on my end include a “didn’t make me want to die” for track five, “Non Lasciatevi Rubare la Speranza!,” which is Italian for “Do Not Be Stealing Hope!” I’ve also got a “took a sexual turn” noted for track six, “La Iglesia No Puede Ser una ONG,” which turned out to be wishful thinking, since the translation is “The Church Cannot Be an NGO.” (Language barrier level: strong.) If I could change any three things about this album, they would probably all involve the guitar tone on “Wake Up! Go! Go! Forward!,” which reminds me of the Trans-Siberian Orchestra. I’m laughing but not joking.

What I love about this album is what I love about Pope Francis: It, like Francis, seeks to bridge a massive chasm between people who are divided by language, socio-political ideals and religion. He does so with an almost non-denominational approach emphasizing a message of acceptance, neighborly love and grace, choosing to think progressively by focusing on the future and what we can do right (i.e., environmental conservation, helping children and the poor and just generally choosing to be optimistic about the future) rather than fixating on the past, on sin-nature and condemnation. Now, for the moment of truth: is any of this controversial? 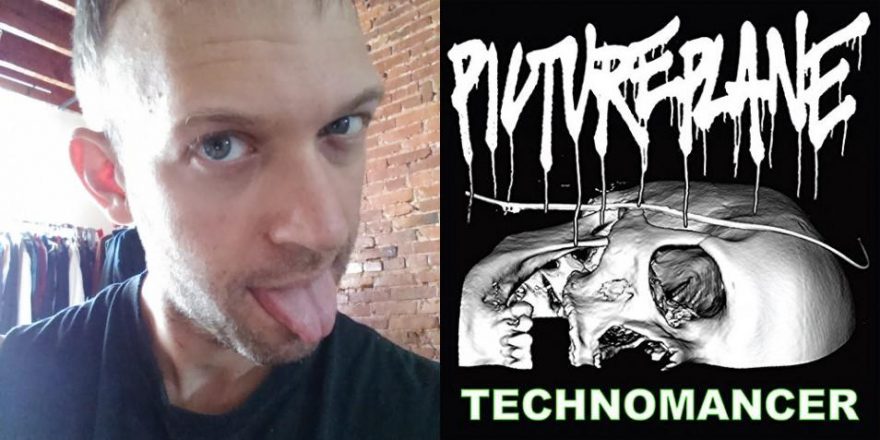 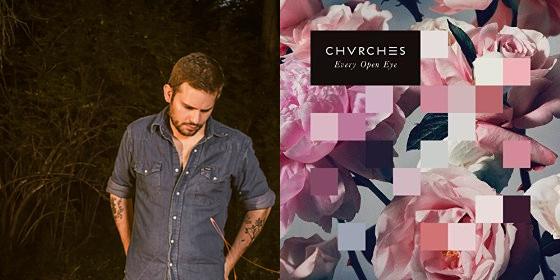 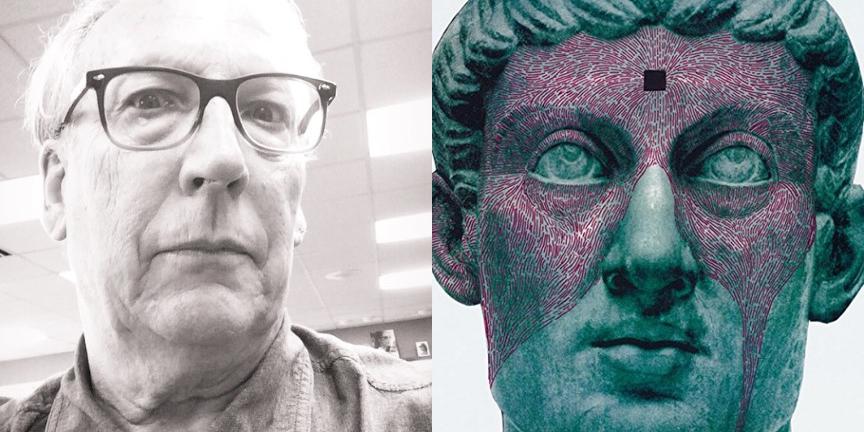