Mac Wiseman
Mac Wiseman
In October 2014, Mac Wiseman will enter the Country Music Hall of Fame. Known to fans as “The Voice with a Heart,” Wiseman has recorded more than 60 albums. He was a founding member of Flatt & Scruggs’ band and a lead vocalist for Bill Monroe’s Blue Grass Boys. He helped found the Country Music Association. His new album is Songs from My Mother’s Hand, available September 23 on Wrinkled Records.

I was singing on the Grand Ole Opry with Bill Monroe the night that Hank Williams made his debut. Hank did five encores. Finally, he just had to leave. They were standing, roaring, stomping. After five, he went back to the dressing room.

When Hank died, I was doing an early morning radio show in Baltimore, at WFMD, sponsored by Johnny’s Used Cars on Fayette Street. I went down for the show and they’d just heard that Hank had been discovered dead in Oak Hill, West Virginia. I had a flash of many memories. We’d gone on tour together, riding on a bus over 20 days. One night, Hank and Bill Monroe and I were the only ones awake on that bus, and Hank said, “I’ve got this song started. Let me try it out on you.” I think we all exchanged ideas on it and added to it. That was the night we helped Hank finish “I’m So Lonesome I Could Cry.”

From the very first, I wanted to preserve a lot of the old songs: the ballads, drastic happenings, love and death and train wrecks. Some of those songs border on being morbid, but that’s real life and that’s been the format of my career for 70 years. Now, I’ve done a lot of different varieties of songs; I had successful rock tunes with “I Hear You Knocking” and “One Mint Julep,” and I did pop songs with Woody Herman. But I always tried to be myself. I didn’t try to do those songs the way someone else had. My phrasing was what set me apart. I learned when I was doing radio announcing in the ‘40s and ‘50s that if people are struggling to figure out what the heck you’re saying, you’ve lost their attention. So many singers mumble their words, but the diction part is important. It was important when I was singing on 78s, through 45s and 33s, eight-tracks, cassettes, CDs, VHS, DVD, you name it — and it’s still important if someone’s looking you up on YouTube.

I’ve worn a lot of hats in this business. I’ve been a radio announcer, a touring musician, a solo act, a sideman and lots of other things. I ran Dot Records out in Los Angeles in the ‘50s. I ran the WWVA Jamboree in Wheeling, West Virginia. And I was the first secretary/treasurer of the Country Music Association. Hey, if you’ve done it, it’s not bragging. It’s just relating. So I can say all this without hurting my arm by reaching around to pat myself on the back.

My greatest advice to anyone trying to make it in this business is to be yourself. If you aren’t your own man, you’re nobody’s man. You shouldn’t do things just because someone else tells you they should be done a certain way. You know, Col. Tom Parker was my manager, in between Eddy Arnold and Elvis. He was a good manager, but the reason I left him is because he wouldn’t let me do things my way. I had a big hit out on “The Ballad of Davy Crockett” and he wanted me to dress up like Davy Crockett onstage. No, sir.

The whole thing started with my mother listening to the radio in the ‘30s, back in Crimora, Virginia. She would copy down the words to songs she heard on that radio, and put the lyrics into the pages of these composition books she had. Those books were the beginning of my life in music. I’d learn the melodies and sing the songs, and that’s how I learned to play the guitar, sitting at the kitchen table with those books open. If she thought a song would fit me, she wrote it down. I kept those books all these years, and for my new album we recorded straight out of those books. The album is called Songs from My Mother’s Hand, see. It’s me coming around, full-circle.

So I owe my mother so much. I also owe something to my father. In the early ‘40s, my dad rented a car from my uncle, and we drove to a little theater in Waynesboro, Virginia to hear Pee Wee King and his Golden West Cowboys. Eddy Arnold was the lead singer for Pee Wee King. We were late getting to the show and had to sit in the balcony, which was supposed to be just for black people. I was probably 15, sitting up there in that balcony with my dad, when Eddy Arnold walked out onstage. They hit him with that spotlight and he sang a song called “Darlin’ How Could You Forget So Soon.” I knew right then that he was doing what I needed to do. And so I did it, and I’m still doing it, more than 60 years after my old friend Hank Williams had his farewell party. 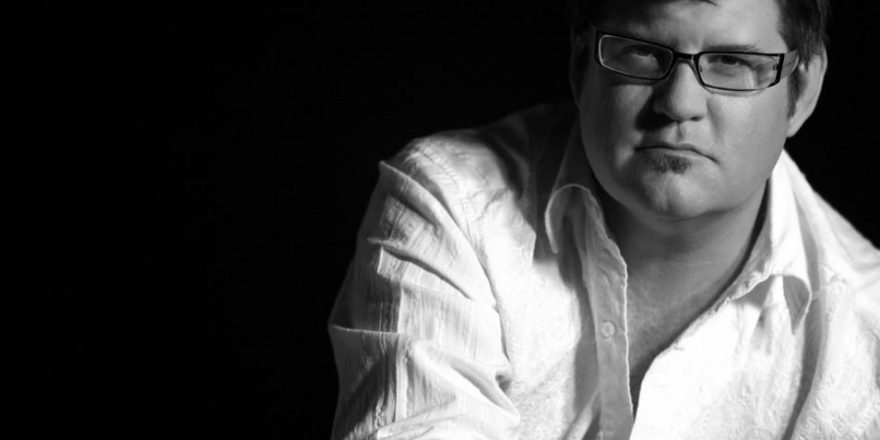 Monty Powell Talks the Peculiar Life of the Hit Songwriter 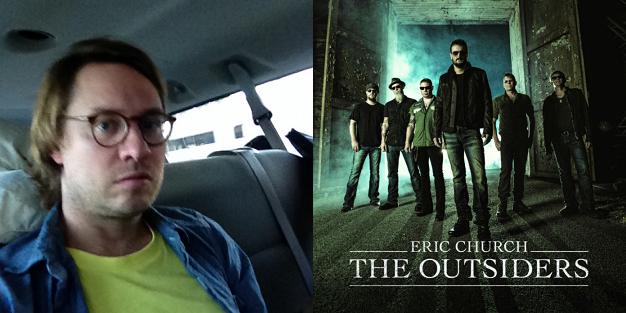