For this week’s Talkhouse Podcast episode, we rounded up a pair of friends who deeply admire each other’s playing and songwriting—and who ultimately met because of a different episode of the Talkhouse Podcast: Kurt Vile and Julia Shapiro.

Kurt Vile first came into music fans’ consciousness as part of The War On Drugs, though it wasn’t long before he decided to dedicate his time to his solo material. He’s released a string of incredible albums since, including 2013’s instant classic Wakin’ On A Pretty Daze and 2018’s Bottle It In. As you’ll hear in this conversation, he’s been hard at work, writing “too many” songs for a new album. In 2017, Vile collaborated with Australian singer Courtney Barnett on an album called Lotta Sea Lice, and it was Barnett who turned him onto Julia Shapiro and her band Chastity Belt. When Barnett and Shapiro chatted on this very podcast back in 2017, that sealed the deal for Vile, who became a huge Chastity Belt fan—and eventual friend of Shapiro’s.

Now Chastity Belt, which started life about a decade ago in Washington State, has released four powerful albums over the years, most recently a self-titled set in 2019. But the occasion for this conversation is actually Shapiro’s second album as a solo artist. It’s called Zorked, a word that means kind of what you might think: extremely stoned, or maybe just completely out of it. That’s how Shapiro felt after moving to Los Angeles at the beginning of the pandemic, where her social circle was smaller and the world kind of closed in on her. The result is a weird, incredible set of songs Shapiro co-produced with her roommate Melina Duterte—aka Jay Som.

That might sound a little serious, but Julia and Kurt have a fun chat here, talking about how they met, how Kurt mistook Chastity Belt for another band at first, how Julia once crowdsurfed at one of Kurt’s shows, and Julia’s love of TikTok. She even tries to convince Kurt to sign up. Enjoy.

Thanks for listening to the Talkhouse Podcast, and thanks to Kurt Vile and Julia Shapiro for chatting. If you liked what you heard, please follow Talkhouse on your favorite podcast and social media outlets. This episode was produced by Melissa Kaplan and the Talkhouse theme is composed and performed by the Range. See you next time! 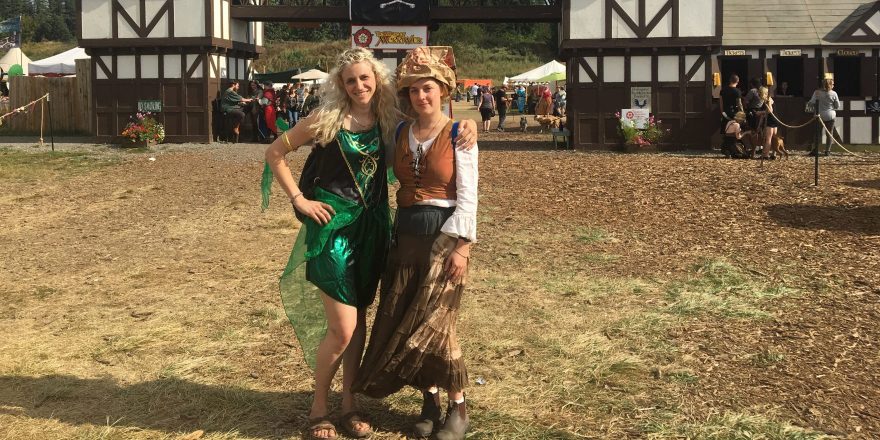