Born into a musical family in Los Angeles, jazz musician Kamasi Washington attended the prestigious Hamilton High School of Music followed by UCLA. He has toured and recorded with Snoop Dogg, Raphael Saadiq, Kendrick Lamar, Gerald Wilson, Lauryn Hill, Mos Def and Chaka Khan, among others. With his 10-piece band, the Next Step, Kamasi recently released his groundbreaking album The Epic and is currently on tour worldwide. Connect with Kamasi on Facebook, Twitter, his artist website and the Brainfeeder label website.
(Photo credit: Mike Park)

“What’s in a name? That which we call a rose by any other name would smell as sweet.” William Shakespeare wrote this in the late 1500s, but it’s an idea that’s relevant to so many issues today. I recently released an album called The Epic, and now people view me as a jazz musician contributing to a growing movement that is bringing jazz back to a place of widespread popularity. And so I’m often asked the question, “How can we make jazz work in the 21st century?”

Ironically, for most of my professional career, many would say that jazz eluded me — they’d claim that I made my living playing other styles of music. My first tours were with Snoop Dogg, Raphael Saadiq and Lauryn Hill. In fact, my first tour playing jazz didn’t happen until 2012 with Stanley Clarke. So when posed this question, I find myself somewhat stumped. Not because I’m unaware of the reasons behind my album’s success or because I don’t associate my music with jazz, but because I don’t know if I’m being asked about jazz the music or jazz the name. So often, we lose sight of the difference between the two. Music, in its purest form, is a tool of self-expression that comes from a spiritual place and exists far beyond the confines of titles, descriptions and genres. If you delve deep enough, you’ll find that music is a force that connects all of humanity and serves as our universal form of communication. These names we assign to music, to describe and organize it, should only exist to serve and deliver music to the people. But it seems we have given these words so much power that they now dictate the parameters of music, instead of merely representing them. It is such a heartbreaking but common occurrence for me to witness musicians degrading their music to make it fit “the genre.” And so I find myself sadly asking, “What’s in a name?”

So how can we make jazz work in the 21st century? Is it heavy-handed production, drum machines, singers, rappers, costumes and videos? No, those are just tools. What I find is that hip-hop, R&B and rock & roll, being 40 to 75 years old, have done a good job of making the present version of their music the most relevant version. Not that they don’t have their all-time greats, because they do. The difference is in the state of mind of the musicians. I can tell you firsthand that Snoop, in no way, shape, or form feels inferior to anyone in music, not even the musicians who created the music that he’s sampled in order to create so many of his biggest hits. Nor should he; this confidence is embedded in his music, and his audience feels it. On the other hand, jazz musicians are so often destructively humble — they have such a reverence for what was done in the past that they lose sight of the significance of their own music, so much so that the name jazz has an idea of historical superiority attached to it. So now, if you want to play jazz, any album you make in some sense must be dedicated to the past because jazz is just that: a music of the past. This doesn’t leave much room for self-expression.

When I was working on Kendrick Lamar’s album To Pimp a Butterfly, the number of Grandmaster Flash references on the album was a non-issue. But we don’t typically have that kind of luxury in jazz — Charlie Parker’s presence, or lack thereof, is very much an issue. As such, people who have no intention to study the music and culture of 1920 to 1970 feel alienated from jazz. They feel that jazz isn’t for them or, more accurately, it isn’t made for them. This has led many in jazz to take on a kind of “no one likes me” attitude and has pushed many jazz musicians to reject their own music before they even create it, and audiences to reject the whole genre without ever listening to the music. What’s in a name? Apparently a lot!

I’ve been playing music since I was three years old, and jazz has been in my life since I was born. I’ve dedicated my whole life to the study of music, with jazz being my foundation. Despite my love for music and jazz, I never bought into the “rules of music” or cared much for the word “jazz” and its many vague meanings. However, I always absorbed the ideals of the music that I played, doing everything I could to realize the musical vision of anyone I played for. In December of 2011, I decided to focus on my own music for the whole month. This eventually culminated in The Epic — an album that was made with a complete disregard for the rules and regulations of any music, including jazz. My only ambition in the studio was to make cool music and to answer to no one but myself. When I was done, I was completely in love with the album, which truly represents who I am, musically. Yet in the days leading up to its release, I did find myself bracing for a backlash because of all the rules that I’d broken. But when it was released, almost no one noticed how far outside the guidelines of jazz — or any other genre, for that matter — The Epic was.  But if they did notice, they were relieved. The jazz elite saw it as classic jazz, and non-jazz fans saw it as a new form of jazz that they loved. Here I thought I was being rebellious but, come to find out, I had just done exactly what everyone wanted.

So what had I done? The Epic is undeniably a jazz album, and it definitely works in the 21st century. Is it the double rhythm section, the strings and choir? No, those are just tools. What I did is the same thing every musician who has ever made an album that has made an impact did: I made the rules instead of following them. I’ve been doing that since I was a teenager. My spirit was free while making The Epic; my life experience is the driving force behind it, and that’s why people relate to it. In the end, we made music that is deserving of a name — but not music that fits into an imaginary box created by a name. So how can we make jazz work in the 21st century? I have two words for jazz musicians: do you!

Born into a musical family in Los Angeles, jazz musician Kamasi Washington attended the prestigious Hamilton High School of Music followed by UCLA. He has toured and recorded with Snoop Dogg, Raphael Saadiq, Kendrick Lamar, Gerald Wilson, Lauryn Hill, Mos Def and Chaka Khan, among others. With his 10-piece band, the Next Step, Kamasi recently released his groundbreaking album The Epic and is currently on tour worldwide. Connect with Kamasi on Facebook, Twitter, his artist website and the Brainfeeder label website.
(Photo credit: Mike Park) 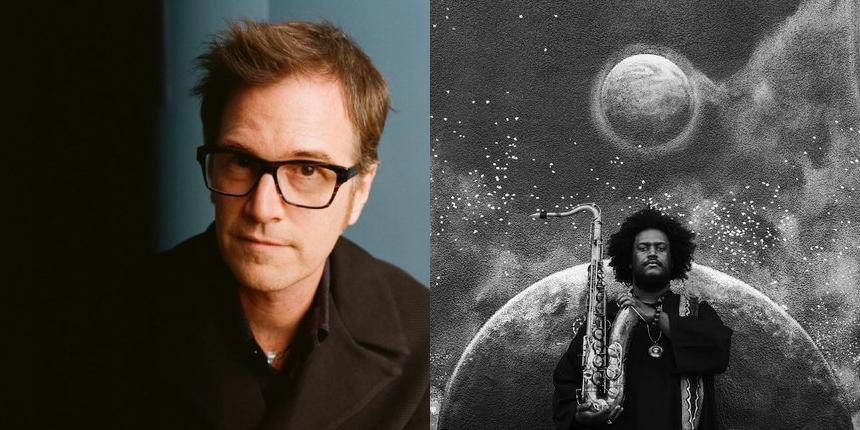 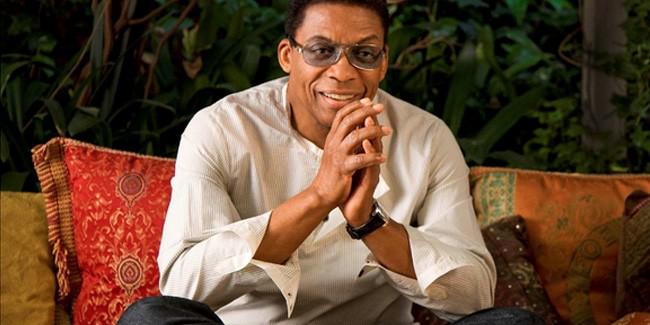