On this Talkhouse Podcast, we’ve got one of those chats that feels like it’s going to lead to something bigger down the road: Jonathan Davis and Danny Brown.

Neither of these guys probably needs an introduction, but here goes anyway: Jonathan Davis is the frontman of the band Korn, which basically invented a sound and subsequent genre about 30 years ago. I’m not sure if people still say “nu metal,” but whatever you want to call it, it never really seemed to leave the cultural zeitgeist once it took hold. Korn always seemed to have a wider variety of influences than some of their peers, taking bits and pieces from goth, metal, and hip-hop to make a strange new brew. They’ve released an impressive 14 albums, taking stylistic turns like 2011’s The Path of Totality, which incorporated dubstep and drum-and-bass elements. The band’s latest is Requiem, which was written and recorded during Covid’s enforced ban on touring. It’s a bit of a return to their classic sound, and it’s gotten incredibly positive reviews from fans and critics.

Danny Brown is a rapper and, more recently, a comedian who broke out of his hometown of Detroit around 2010, and has released a series of groundbreaking, incredible records that never seem to sit still—just like him. He’s had huge singles and collaborated with everybody from Eminem to Purity Ring to Kendrick Lamar to A$AP Rocky. And though he hasn’t put out a proper album since 2019’s killer U Know What I’m Sayin’, Brown has kept busy making music, making his stand-up comedy debut, doing the hilarious Danny Brown Show on YouTube, and allegedly prepping a new record with the working title Quaranta. He’s described the record as “all over the place,” which makes sense considering Brown’s varied list of influences—one of which is Korn, which is how we got here in the first place. This genesis of this conversation, Davis and Brown’s first, was Brown covering Korn’s classic “Freak on a Leash” live in concert last year.

Like I said, this is the first real conversation that Brown and Davis have ever had, and they get along great—great enough that they’re instantly talking about meeting up in person to collaborate at Davis’ Bakersfield, California studio. They get into Korn’s songwriting process, Covid-inspired depression, and how the internet provides the kind of instant rejection you had to work harder for in the old days. It’s a great chat, I hope you enjoy it.

Thanks for listening to the Talkhouse Podcast, and thanks to Jonathan Davis and Danny Brown for chatting. If you liked what you heard, please subscribe via your favorite podcasting app, and while you’re already there, go ahead and rate us. This episode was produced by Myron Kaplan, and the Talkhouse theme is composed and performed by the Range. See you next time! 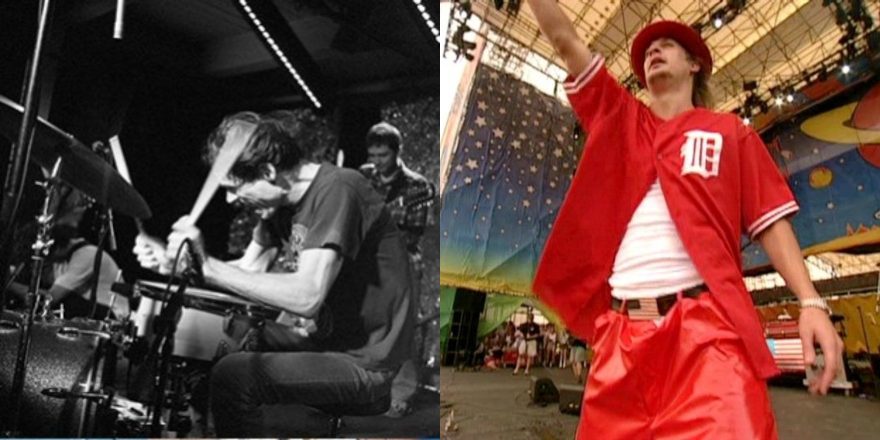 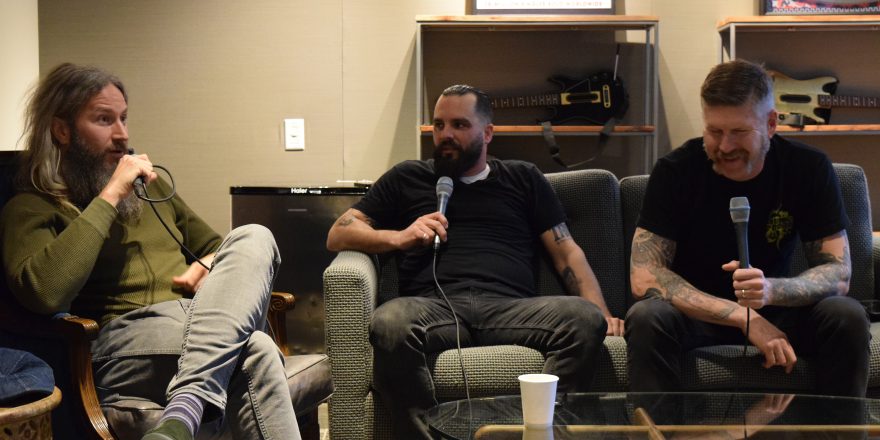