On this week’s Talkhouse Podcast, we’ve got a pair of guests who I can call legends without hesitation: Shirley Manson and John Doe.

Doe is a founding member of the insanely influential punk band X, which started life way back in 1977 Los Angeles. They were part of a scene that leaned into hardcore punk, but X set itself apart by sneaking elements of country and Americana into their blistering records and live sets. And the chemistry between Doe and his co-lead singer Exene Cervenka was legendary: In fact, it still is. Though the band has split a few times over the years, they’re still actively rocking all these years later, and in fact released a really great record in 2020, called Alphabetland—it was their first in about 20 years. Doe has also been an active solo artist as well, and he’s got a great new album coming out May 20, 2022: It’s called Fables in a Foreign Land, and it’s a concept record whose tales take place in the 1890s. It’s dark and folky, and includes some songwriting help from a bunch of amazing folks, including today’s other guest, Shirley Manson.

Manson of course is the singer and frontperson of Garbage, which she’s been a part of steadily since the early 1990s. Garbage was formed by producer Butch Vig—he of Nirvana’s Nevermind fame—and was a massive success right out of the gate, with hits like “Queer,” “Stupid Girl,” and “Only Happy When It Rains.” They even did one of the best James Bond themes in recent memory, “The World is Not Enough.” The band has released a steady stream of great records over the years, including last year’s No Gods No Masters. A bonus track from that album, “Destroying Angels,” was written with and features both John Doe and Exene Cervenka, and an entirely different version of it also appears on this great new John Doe record.

In this chat, Manson grills Doe on his intentions as a songwriter, and he asks her about Garbage’s process as well. Manson wants to know whether Doe considers himself a singer or songwriter first, and she refers to Butch Vig more than once in her charming Scottish accent as “Butchie.” They also talk about the afterlife, and how playing new music for the people closest to you can be a little deflating. Enjoy.

Thanks for listening to the Talkhouse Podcast, and thanks to Shirley Manson and John Doe for chatting. If you like what you heard, please follow Talkhouse on your favorite podcast platform and all social media channels. This episode was produced by Myron Kaplan, and the Talkhouse theme is composed and performed by the Range. See you next time!

CORRECTION: May 12, 6:17 PM
Shirley claims via Twitter that she never referred to Vig as “Butchie,” and upon further review of the tapes, it seems I was misinterpreting a breath as another syllable. Apologies to Ms. Manson!

You are so very welcome but just for the record I have never nor will I ever refer to Butch Vig as Butchie.😬 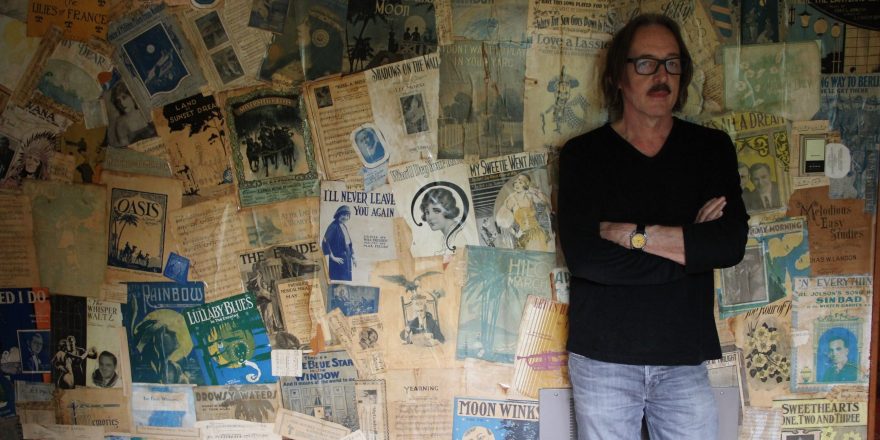 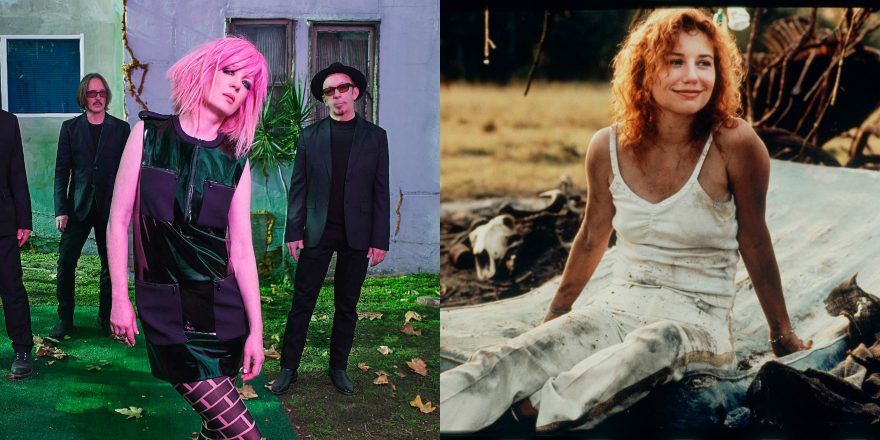 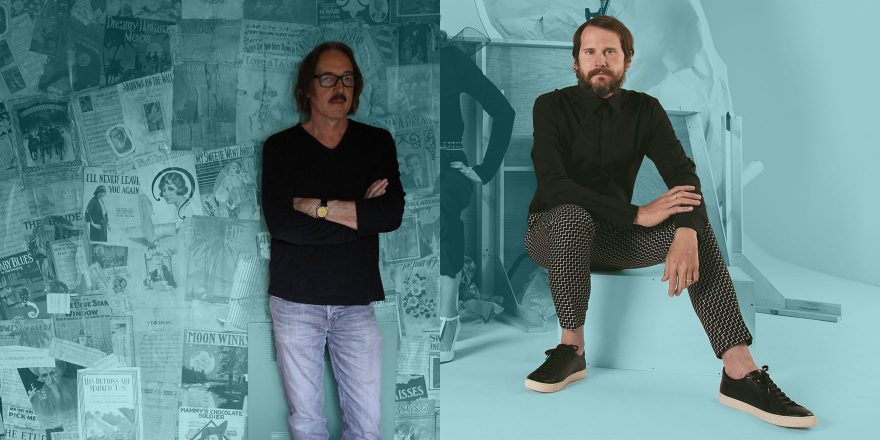 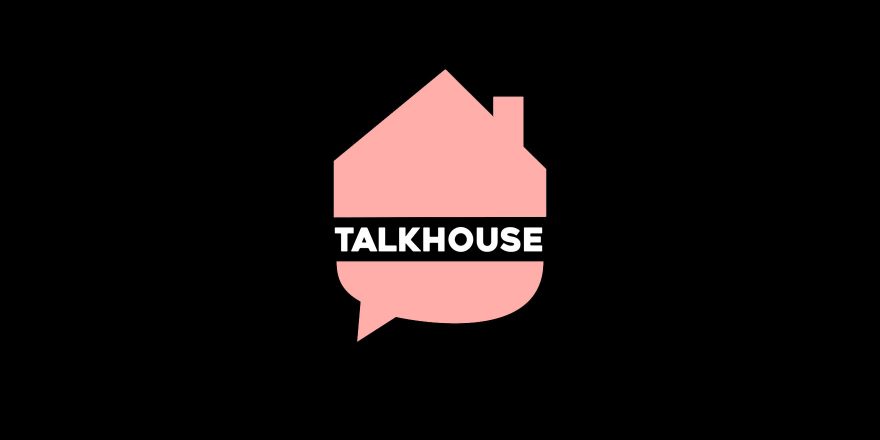