Lyrics can inspire or provoke thought in profound ways. The sheer empathy one can feel from words can change lives, society and even the world. Lyrics can help heal emotional wounds and spark revolutionary thought. They have shaped and molded me into the person I am. If it weren’t for good lyrics, I would not be alive today and I certainly wouldn’t be writing.

Editor’s note: Jesse composed this playlist to celebrate the release of the new, Jeremy Danger/Travis Shinn-directed video for “Cut Me Loose” (off of 2016’s Incarnate),  premiering today exclusively on the Talkhouse. Enjoy!

“Oh, long before/you and I were born/others beat these benches with their empty cups/to the night and its stars/to be here, and now, and who we are/Another sunrise with my sad captains /With who I choose to lose my mind/And if it’s all we only pass this way but once /What a perfect waste of time.”

To me, this song is an incredible insight into the life of a touring musician. It may not be Guy’s (the writer’s) intention, but that’s the beauty of well-written poetic lyrics: they can be interpreted by the reader and take on a life of their own.

There is a constant underlying melancholy and an almost charming dysfunction that travels with most bands. It’s a mix of missing home, dealing with relationship problems, addictions and heartache. With these few words, I feel Guy is paying homage to touring musicians.

To me, the “Sad Captains” in this song are his band and crew. I can see a bus rolling on down the highway as the sun comes up, empty beer bottles or wine bottles strewn about. I imagine Guy sitting there in that moment thinking, “Well this is my life, we are all a bunch of mad pirates.”

I feel this way on some of those long nights and journeys I’ve been on with my band. Again, this is an almost romantic, bittersweet view of the touring life. It drives you crazy, but it’s a lifestyle and you learn to love it.

“White riot, I want to riot/White riot, a riot of my own/Black people gotta lot a problems/but they don’t mind throwing a brick/White people go to school/where they teach you how to be thick/An’ everybody’s doing/just what they’re told to/an’ nobody wants/to go to jail!/All the power’s in the hands/of people rich enough to buy it/While we walk the street/too chicken to even try it/Are you taking over/or are you taking orders?/Are you going backwards/or are you going forwards?”

This was written by Joe Strummer after the Notting Hill Carnival Riot of 1976 in England. This song is important not only because it’s about social inequality, class and power struggle, but also because it’s about race. There is a frustration and a divide he exposes through these lyrics.

Joe is essentially asking for white people to get upset about what is going on and do something about it! I feel that is so fitting for where we are right now, especially in the U.S. There is a struggle in black, Native, Mexican and immigrant communities. We have unchecked bigotry toward an entire class of people. There is a stark apathy I see, experience, and read about within the more upper class and white communities toward this problem.

Short, simple and to the point. This song is about having a positive state of mind (PMA — Positive Mental Attitude). What’s so great about it, though, is that it is the ultimate offense and defense to another human. I will keep a positive state of mind regardless of what you and your issues are. It’s like H.R. is saying, “You can’t mess with me, I’m on my own vibe; take your nonsense elsewhere!” Words to live by for me!

“People getting ready behind all those rectangles of light/Put on your grin mask, babe, you know we’re steppin out tonight/You hear that sound, like hammers only small?/It’s what the people’s heads say when they beat them against the wall/Hear that lonesome violin play/See the notes float up into the overcast/and change to white birds as they sail on through/and soar away free into incandescent blue.”

This song is pure poetry. The album this song comes off of, Dancing in the Dragon’s Jaws, has been a part of my life since I was a child. Bruce has a way of painting a picture with his words. This whole song is like a glimpse into his life.

I have had an entire story made up in my head, since I was a child, for this record. To me, it’s all about struggle and liberation. I could write an entire article on this one song. So, in short — brilliant lyricist.

“No Spiritual Surrender” – Inside Out

“Try to make me bow down to you/Try to take my identity/Try to make me just another pebble on the beach/A green mind twists the plan/A cold hand trying to silence me/Trying to grasp me, but I’m out of reach/No Spiritual Surrender.”

Zack de la Rocha is a brilliant mind. Although he’s best known for being the lyricist for Rage Against the Machine, his lyrics for the band Inside Out are profound.

This song, to me, is a protest and a statement of defiance against the powers that be, whether that is the control of government or the manipulation of organized religion. It is in my top five hardcore recordings of all time. Zack’s lyrics and performance on this are immense and visceral. This is a big influence on me as a lyricist.

“Emancipate yourselves from mental slavery/None but ourselves can free our minds.”

This line has resonated with me ever since I first heard it as a teenager. Honestly, the line speaks for itself and it is empowering! A great deal of Bob’s lyrics moved me and motivated me in my own life. He truly was a lyrical legend and a spiritual warrior for love and compassion.

“You see, war is not the answer/For only love can conquer hate/ You know we’ve got to find a way/ To bring some lovin’ here today/Picket lines and picket signs /Don’t punish me with brutality/Talk to me, so you can see / Oh, what’s going on.”

Yet another brilliant song about struggle in society that can apply just as much today as when it was written. This song slays me, not just the lyrics, but how Marvin delivers them. The line that strikes me is: “Talk to me so you can see, what’s going on.”

Talk to me — that is heart-wrenching when applied to where we are now in our society. As much as we have gained accessibility to the world through phones and the Internet, we’ve lost touch with the simple act of having a conversation face to face. Gaye mentions protesting in the line just before that. It’s as if he is saying, “There is a reason why we are protesting; ask me about it, and I can give you my point of view.”

That can be taken in the context of protesting a war, or perhaps, in recent times, the protesting that is going on over police brutality, Native American land or politics. This song is timeless, as it speaks to the constant struggle between people and the corruption that is woven into the system.

“You know I’m born to lose, and gambling’s for fools/but that’s the way I like it baby/I don’t wanna live forever.”

Just pure badass. Not a care given or taken. All Hail Lemmy!

“So don’t think you can fool me with your political tricks/Political right, political left, you can keep your politics/Government is government and all government is force/Left or right, right or left, it takes the same old course/Oppression and restriction, regulation, rule and law/The seizure of that power is all your revolution’s for/You romanticize your heroes, quote from Marx and Mao/Well their ideas of freedom are just oppression now.”

What I like about these lyrics is that they’re presenting a point of view you don’t usually see, hear or read about in pop culture: that of the Anarchist. Regardless of how “radical” these views may seem, they are valid and should be, in my mind, part of the discussion in this heightened political state.

The lyrical discourse is between two counterculture ways of thinking: the punks, who are willing to use violence to create change (and/or disorder), and the peaceful organized objective view of the Anarchist punk. It’s a song written for the punk counterculture as a way to create a dialogue about “the revolution.”

I am increasingly fascinated by this band and the Anarchist collective that has surrounded it for decades. Again, not something you hear about very often, especially if you aren’t searching for it.

This song is about spiritual longing. It seems as if Bono is stating that he believes in God, but he isn’t satisfied with the version of God he has found…or perhaps has been taught.

I love this song because it speaks to the journey we as humans are on in this life. If you are a person of any type of faith, it’s a lifelong journey to try to understand the concept of God.

Organized religions hold so many contradictions and misinterpretations. I myself can relate to this song in a very deep way. The struggle of doubt, belief and longing to understand. Brilliant song from a flawless record. 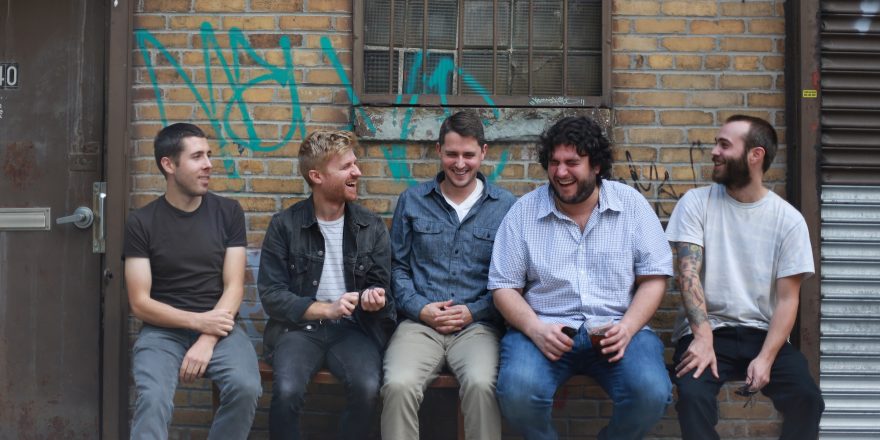 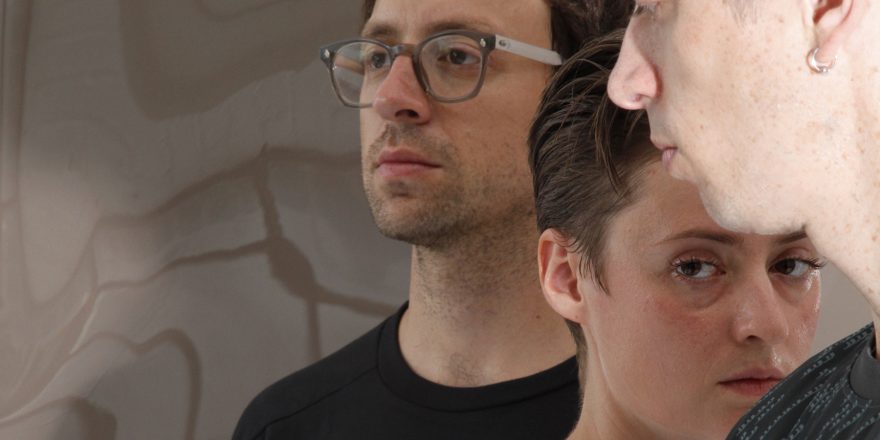