“Pink Room” was written in the car after a trip to the Madonna Inn in San Luis Obispo, CA. The property is adorned with a pseudo-Swiss-Alps exterior and lavish common rooms accented by pink roses, murals, and hammered copper. Pink cocktails, desserts, and flowers bloom in the ballroom. It is without a doubt one of the most romantic looking places I’ve ever been.

I think as humans we often find ourselves enamored with specific places, and being there made me consider the difference between loving a place or an experience and loving a person. Rather than being about a specific instance, the song is moreso about a general feeling I’ve experienced quite a bit, that of being in a new place with a new person and not knowing if it’s the scenery or companionship that you’re falling in love with. When opportunities seem endless, it becomes less clear what you actually want.

The instrumental “bones” of the song were recorded live at Tropico Beauty in Glendale, CA with me on guitar, Brian Kupillas on drums and Phil Hartunian on bass. It was fun recording it that way because there were no rules. We didn’t play to a click track, and no one really knew exactly when the song was starting or ending; we sort of just played it out and what it was is what it became.

I’d somehow bypassed the seemingly ubiquitous Mountain Goats Phase that I feel most experience at some point in their teens or early 20s. I dove in quite deep in the summer of 2018 while touring with TV Girl, whose members’ driving playlists relied heavily on early Mountain Goats albums. It isn’t quite as obvious in the studio version, but when I first sang “Pink Room” to my partner at the time on an acoustic guitar, he pointed out that the vocal delivery “is straight out of All Hail West Texas.” I wanted most of the instrumentation to be pretty straight forward, but wanted the electric guitar to get really out of control.

Writing the words, I drew comparisons between delicate changes in the environment and subtle shifts of human behavior. I consider “Pink Room” a contemplative monologue about the inner turmoil of a friendship dancing into the realm of romance. It’s about feeling uncertain whether she loves you or just the way you exist in that moment. And whether or not it’s worth finding out anyway. It’s about wondering if taking a beautiful thing further will ruin it or make it better, and the frustration of not being able to know beforehand. It’s about finding things in people you weren’t really looking for, and coming to terms with that discovery.

Sometimes it’s better to let yourself experience a moment without getting your heart involved. It’s the first warm night of the summer and you wonder if it’s the weather that’s pulling her toward you, how the moonlight falling on her face seems different now, or maybe you’d just never noticed before. Are you in love with actress or the movie itself? Is it better to let a flower blossom, exist and wilt on its own time? Or cut the flower in full bloom and tuck it behind your ear? Sometimes it’s hard to differentiate between what could happen and what should happen. The song is about skirting the line between love and friendship. The romance and tension stemming from a friendship that is swaying out of control. It’s about finding a way to balance the boredom of the present and the freedom of the future. I often think it’s better to enjoy the tension. 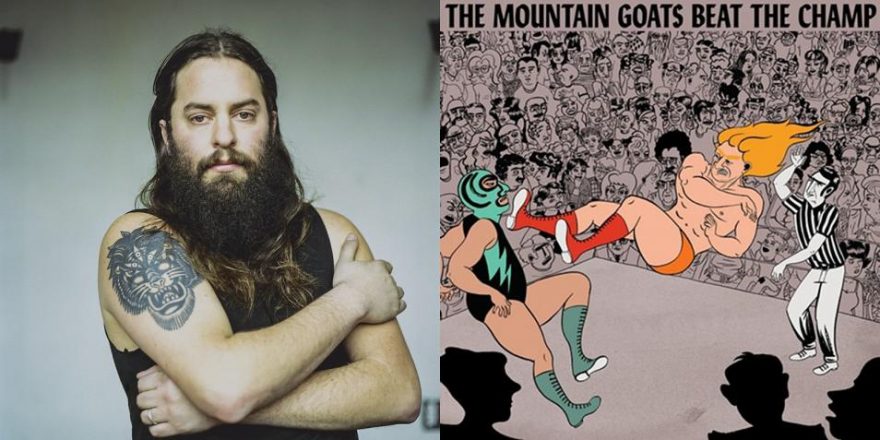