The Neighbourhood is a rock band from LA. Their latest album, Chip Chrome & the Mono-Tones, is out now via Columbia Records.

The music video for “Stargazing” feels like the culmination of my personal relationship with Jesse Rutherford — aka Chip Chrome, aka lead singer of The Neighbourhood — who I happened to meet by chance after moving into the same apartment complex in the Miracle Mile district of Los Angeles.

It took a couple years to find the right project, but thinking about it now, all the conversations and time spent getting to know each other was essential to creating something truly meaningful. Before I heard a single song, I had seen the Chip Chrome persona evolve from an idea in Jesse’s head to reality. It’s funny because I feel like I understand the idea of Chip in my own way that may or may not have been intentional, mapping my own underlying theory that I wove into the visuals.

I think there’s the obvious aesthetic comparison to Bowie’s Ziggy Stardust or Jack Nicholson’s Joker, but I wanted to dig deeper than pop culture and into my own childhood. I’ve seen it before, growing up in LA, you’d go to the Third St. Promenade in Santa Monica and see the street performers, most notably the Gold Man that made robot noises with a plastic whistle clenched in his jaw. I was weirdly mesmerized as a kid, sort of scared even, as I held a dollar towards a man in a suit spray painted gold head to toe. The moment I relived that memory, I instantly saw Chip, not as this icon sitting at the top, but an artist busking on the streets. A lost silver soul beckoning to entertain. Silver is fittingly second place.

It was important that this character had a mythology, a backstory. To me, he wasn’t an alien or a basic street hustler, but a man searching for purpose beyond the constraints of what he’s already accomplished. I started to see Chip as a very human kind of character, existing between two worlds, willing to play on the street painted silver, but not for money like you would naturally assume. A person rejecting his own success, his own “normality” to cast himself out. Why would someone like him choose to disguise himself and perform on the street? Who the fuck is Chip Chrome?

Coupled with our previous video for their track “Pretty Boy,” these videos mirror the band’s reality as a quasi-fantasy. Jesse turned himself into a shiny object hoping to catch strangers eyes on the streets of Hollywood, ultimately flailing and feeling like a lost loser. If “Pretty Boy” is the sad question, “Stargazing” is meant to be the hopeful response. The former setting a melancholy tone that the latter carries you out of. It’s Jesse and the band on a “tour,” going door to door attempting to connect, give feeling, the same way Gibby did for him in the previous video, overcoming rejection and self doubt. It’s about the persistence it takes to make your dream a reality, committing to the vision regardless of others definition of success.

The Neighbourhood is a rock band from LA. Their latest album, Chip Chrome & the Mono-Tones, is out now via Columbia Records. 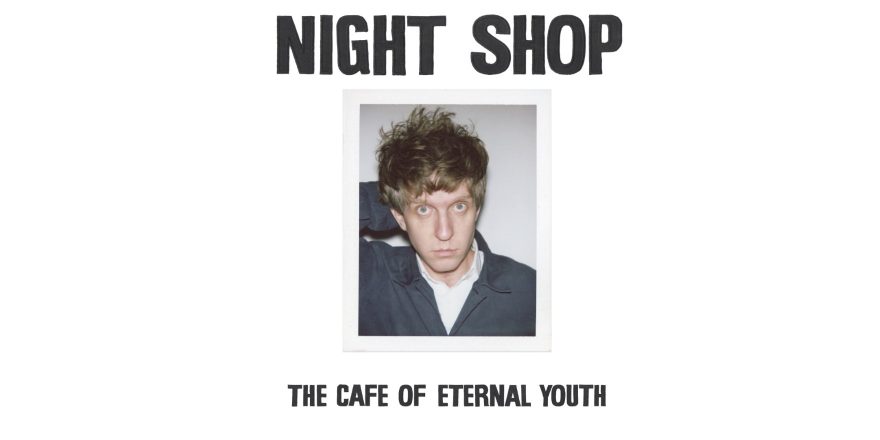