HXXS
HXXS
The glitchy pop duo HXXS craft experimental tones with deafening synths and aggressive drums that melts the mind and moves the feet. Their politically charged debut album Year Of The Witch (out Oct 18 via Captured Tracks) sounds as turbulent as it’s heavy subject matter.

We started this record in Kansas City and ended up living in Kansas City. We stayed in KC briefly with a friend while we were on tour, and he let us start recording in his attic. We had every intention of starting a record here, and from there we would further explore our ideas while on the road for the next two years. However, oddly enough, every iteration of the record began and ended in what is now our house. We had strange occurrences happen in the house the entire duration of making this record. We all had a lot of strange dreams that would sometimes connect while recording and staying at the house that would kind of inform the music we were writing or the sounds we would dig for.

Looking back on it now, it’s even more strange that each iteration of this record began and finished in this house. While not exactly the same as the house in the video, the doll house is strangely similar to our own home. We had been bouncing ideas back and forth with Keri (the director) about a video for a while when she randomly came across this dollhouse on Craigslist that fit the description of our house, or at least similar. Another odd occurrence, as she hadn’t seen or ever been to our home at this point. Our house is haunted and the house in the video is haunted, but we seek respite in the attic, where we hide and pour ourselves into our craft. The reveal at the end of the Creators (us) and the Destroyer (the child) is that even in our protected place there are still larger forces that can pull us out and away from our calling (whether it be the anxiety of the outside, or the hauntings that manifested themselves in the house, music and art was something to dispel it or work against it).

This pulling away is a reference to the setbacks faced last year in the form of many things. Trying to navigate the current political climate and the warp of information under the Trump administration. Our own personal struggles like our hard drive being stolen, with it all of the work of what was the first completion of this record completely stripped away. So having to, and being compelled to see what would happen starting over. We had to create something bigger and better out of the void left behind from what was taken away. “Last Days of Magic” is very much a bookend of all these things. It was the last song to come together for the record from the ashes of what we had previously done, and it came together during a very volatile time. The song itself is an exploration of this. Looking at what must be done and how to reconcile the dark road that has to be taken. It is meant to be an uplifting song to encourage others to speak their truth, and not think twice about it.

Hauntings come in many forms, shades and even from the comfort of a place you feel safest. So to be able to find a light to shine in that is important and something this song represents to us. Being able to offer light, no matter how small or dim it may seem is still so important. To quote Leonard Cohen, one of the greats that passed while making this record: “And worse, there is a crack in everything that you can put together: physical objects, mental objects, constructions of any kind. But that’s where the light gets in, and that’s where the resurrection is and that’s where the return, that’s where the repentance is. It is with the confrontation, with the brokenness of things.” 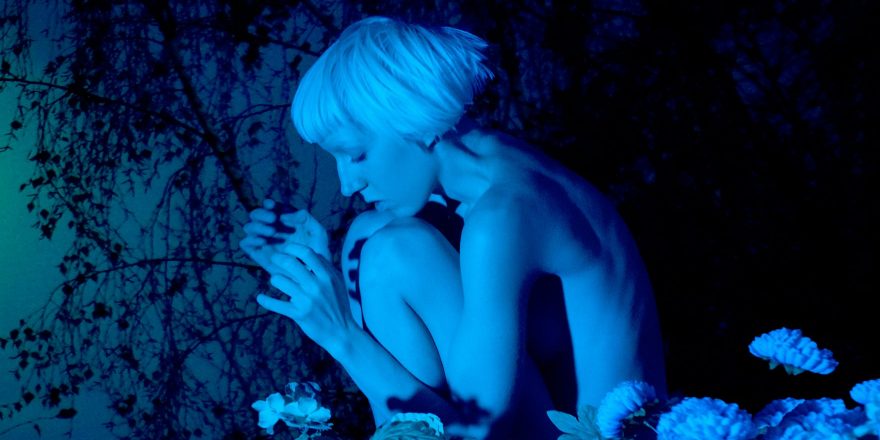 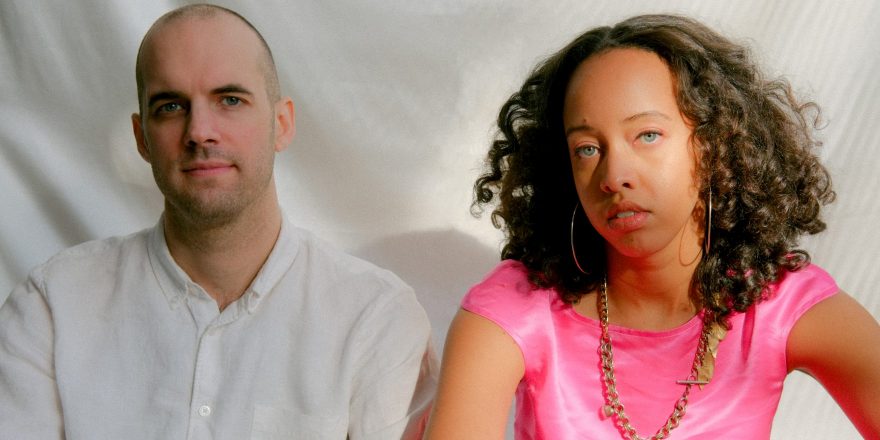 Introducing: Gemma’s “‘Til We Lose The Feeling”