One Great Thing is a new weekly newsletter in which our favorite musicians, actors, filmmakers, and more tell us all about one thing they’ve been really into lately — basically, a bite-sized version of our Three Great Things series. To kick it off, we’re publishing this week’s edition with Aaron Maine of Porches on the site. Going forward, One Great Thing will be exclusive to subscribers of our (free!) newsletter. In the coming weeks, we’ll be featuring recommendations from SASAMI, Circuit Des Yeux, Widowspeak, and many more, so sign up today so you don’t miss out!
— Annie Fell, Editor-in-chief, Talkhouse Music 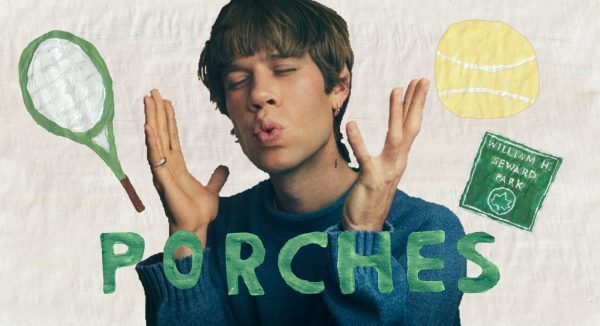 My best friend pestered me to get a tennis racket two summers ago. I got one on Amazon for, like, 20 bucks, and since then have become a total tennis psychopath. I try to play three or four times a week. I’ve never really been into a sport in my entire life, and it’s kind of interesting to be so obsessed with it right now. It’s just felt like a really peaceful, calming exercise. I get a lot of pent-up energy out, and can go to this place where I’m not thinking about music — or anything, really. I find it meditative. It clears my head.

There was a great spot a few blocks from me at Seward Park — they have free courts, so that’s where I was playing that first summer, against the wall. But recently, they dug up the courts and are replacing it with some AstroTurf kind of thing. I was playing at the East River courts too, which was really nice, but you needed a NYC Parks Permit. Also, they’re in the process of demolishing all of East River Park, including the tennis courts, so that’s kind of a bust. This winter, I’ve been going to McCarren Park — there’s a tennis bubble there, and you can rent the courts hourly, but it’s kind of a pain in the ass to book.

I’ve been going to Paragon Sports a lot. It’s cool, it’s this old New York sporting goods spot, kind of like Modell’s or something. It’s this massive two-floor store up by Union Square. I’ll buy a racket, get it restrung, or I’ll buy shorts. It’s kind of fun to get dressed up to play — I’ll just wear a shitty t-shirt and some kind of Nike shorts. 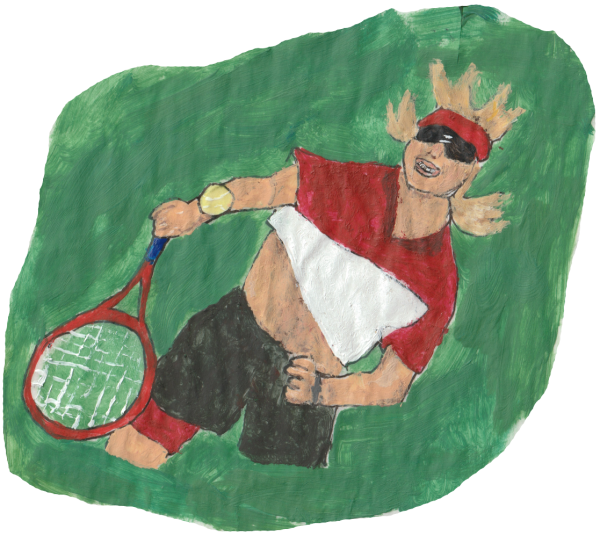 I get so competitive, it’s kind of insane. I don’t really know where it comes from. I feel like I don’t get really competitive in any other corners of my life. There are certain kinds of competition I feel, whether it’s with myself or otherwise, but that’s more of a vague mind competition. It’s good to have a very simple task, and to compete against someone physically and want to win. It feels healthy, honestly, to have a little dose of that in my life. But it definitely is done the second the game is over.

I’m an OK player. I’m getting better. I think that’s what’s so fun about it too — there’s always room for improvement. It’s exciting in the early stages to feel yourself improving, but it’s kind of a lifetime pursuit. There are 70 year olds still working on their strokes and making minor adjustments. But I’m alright. I can hit.

Aaron Maine
music other
newsletter
One Great Thing
Porches
Tennis
Talkhouse Weekend Playlist: Los Bitchos’ Virtual World Tour
How Now and Then Transformed Me into a Loyal Friend and a Better Listener 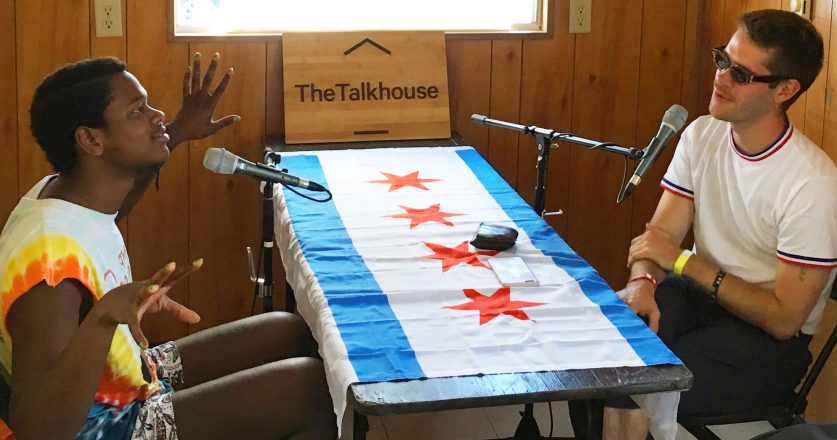 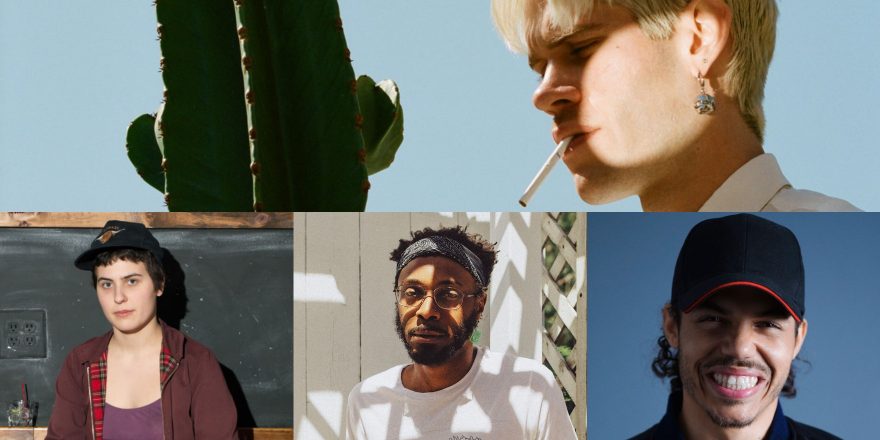 Best of 2018: Aaron Maine’s (Porches) 2018 Favorites Are on Their Own Wavelengths 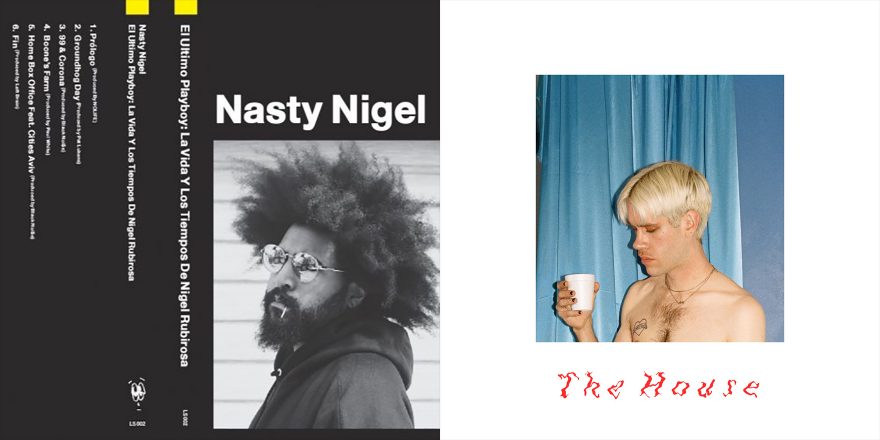