I’ve once heard darkness described as being “the absence of information.” Makes sense when you think of photography. So then, light would be information itself. The more informed a person, the more in the light. Being in light often means being free of fear or doubt. It’s just like Plato’s “Allegory of the Cave” — once a being steps out of the darkness of the cave into the light, that which truly exists vs. the illusion presented, they cannot turn back, they are enlightened. Granted, I wasn’t thinking about all this when I wrote this song.

There is a seaside cave on the northwestern coast of San Francisco, oft covered in fog, that when the tide is low enough, is dry and open and deserted — ripe for a party. I remember the first time I went to a show in that cave, invited by a co-worker whose friends were playing. Stage lights at the end of an echoey tunnel, the sound of waves crashing in an opening below leading to the ocean. It was like the spooky grotto out of The Rescuers. Candles in glowing brown paper bags lit the walkway as the band took stage.

I was so jealous. I had taken a break from music for a long time, did everything else instead: shined shoes at the airport, worked on a beer factory line, produced radio pieces for an NPR affiliate, traveled, got into film photography. All of this just to realize what I had been neglecting. And that night I felt sidelined, dormant. But I awoke. I went home determined to someday play in that cave. I wrote the sounds I would want to hear in there. It came naturally, first the riff, then the rhythmic pulse, then the vocal melody. And naturally, the lyrics were those of longing to awaken.

And now, as this song finally sees the light of day, we find that so many people around remain stifled, dormant, in the cave of illusion while the call to light has been sound. I don’t believe in coincidence. And so it is my hope that this song may bring light, without thought, through feeling and dance and whatever forces are at work unbeknownst to our limited perception. It’s just a mashed-potato rock & roll tune after all…

introducing
music video
Nick Pagan
track premiere
Am I The Only One Who Loves … The Stepford Wives?
Get Spooked with Skylar and Jason Gudasz 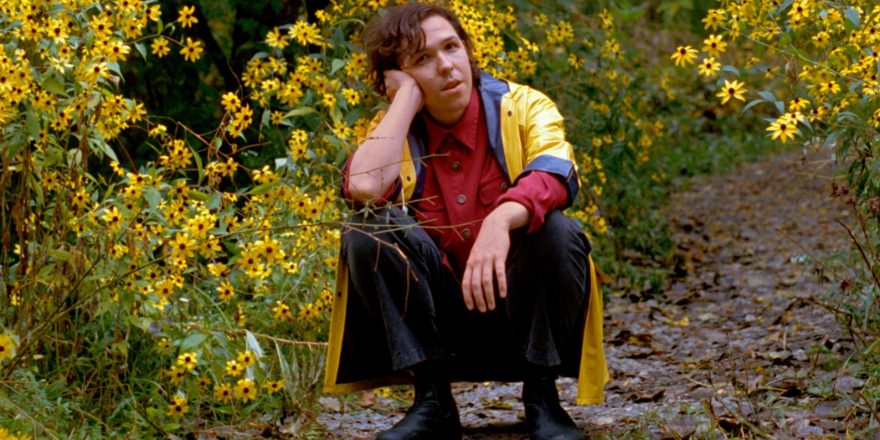 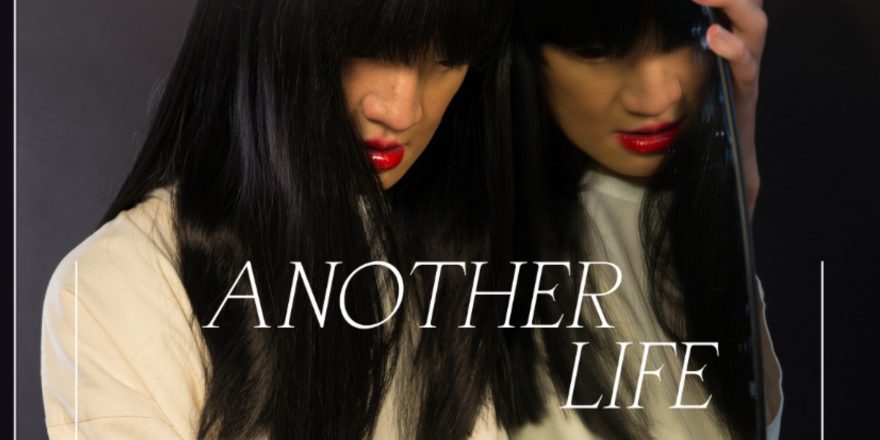