Stephen Morris is the legendary drummer of both Joy Division and New Order. His contributions to post-punk and beyond are immeasurable, both as a drummer and synthesizer expert. He’s part of both “Love Will Tear Us Apart” and “Blue Monday,” for God’s sake!

Maps is name under which James Chapman has been recording, producing, and remixing music since 2006. Almost exactly a year ago, he released Colors. Reflect. Time. Loss. via Mute, and just today the label has announced a series of remix EPs that will be released throughout the summer. Chapman was excited that Joy Division and New Order drummer Stephen Morris agreed to a remix, saying, “I am a huge fan of New Order and Joy Division. When I was growing up they were a major influence on me and still are to this day. When I was still at school, I remember “Transmission” was one of the first songs I ever learnt to play on guitar! I had heard through my label, Mute, that Stephen Morris had really enjoyed my album Colours. Reflect. Time. Loss., which was incredible for me. So when we approached him to do a remix and it not only happened, but what he delivered was truly exceptional, I was a very happy man indeed.” Below, Morris’ thoughts on the project.
—Josh Modell, Talkhouse Executive Editor

I first heard Maps around 2007, it was “To the Sky,” off the first album We Can Create that first did it for me. I thought it was an absolutely brilliant song, the best thing I’d heard in a long time. The rest of that album is equally fantastic, it’s always good when that happens. I think James has got a really beautiful voice.

I felt much the same when I heard “Both Sides” from Maps’ latest Colours. Reflect. Time. Loss., another great song off another great album. I loved the horns and the strings and James’ vocals of course. I said as much to Daniel Miller—New Order and Maps both have Mute in common—and next thing I knew, Daniel asked if I fancied having a go at remixing the song. Of course, I said yes.

Mixing your own stuff is always a bit tricky, live with an idea for long enough and it’s easy to forget what it was you meant to do with it in the first place. But doing a remix can be a lot of fun, especially if I love the song in the first place. It’s a bit like going round to someone’s house and rearranging their furniture, trying something out that they might not originally have thought of. Taking a song into another space is a lot easier when it’s not yours to mess up—it’s also good when it’s got to be done in a few days, too. Nothing like a deadline for provoking creativity. Less time to overthink.

Stephen Morris is the legendary drummer of both Joy Division and New Order. His contributions to post-punk and beyond are immeasurable, both as a drummer and synthesizer expert. He’s part of both “Love Will Tear Us Apart” and “Blue Monday,” for God’s sake! 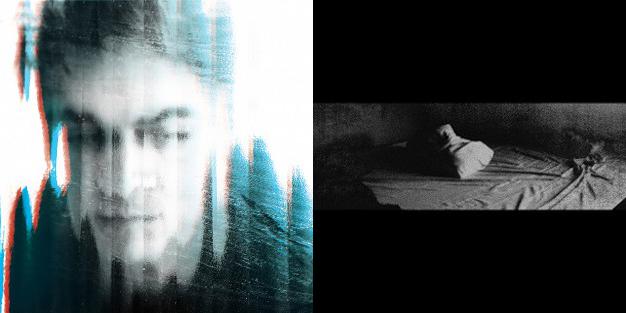 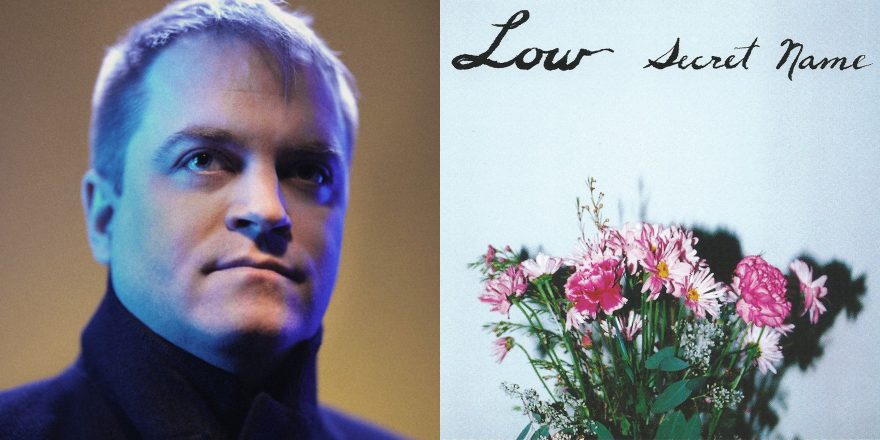 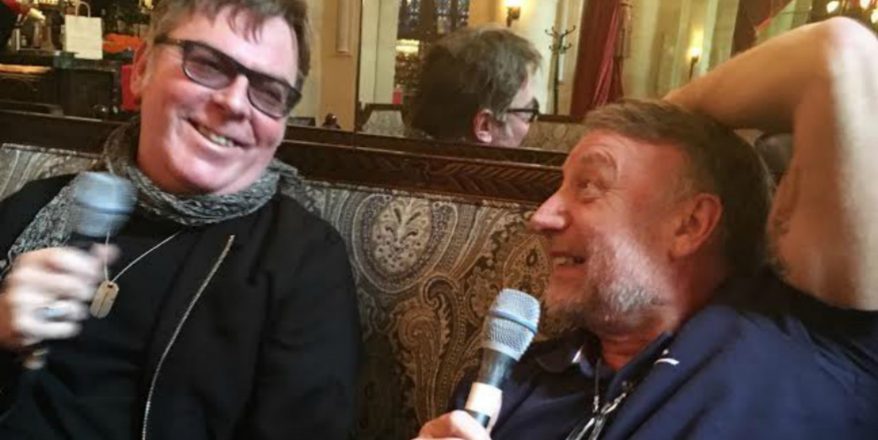