Do you know anyone who is putting out great work at 85? Me neither. Shirley Collins isn’t just anyone though. She is an important part of folk music’s history. A scholar, singer, and writer — she is also a riot. We once did the can-can for a select audience at The South Bank in London, culminating in the splits. I still walk funny.

I had seen many of Shirley’s gigs, mostly with her sister Dolly, but really got to know her when she was in Lark Rise to Candleford at The National Theatre. She was the best thing in the show. We struck up an easy friendship.

Ashley Hutchings and Richard Thompson were our paramours. Earnest, clever and just like converted Catholics where traditional British music was concerned. Shirley and I listened patiently to their pronouncements, having forgotten more about that music than they knew. We didn’t say so though. It was the old days after all. We smoothed our crinolines down and kept shtum (ancient Northumbrian word). Their cottage was charmingly called Red Rose Cottage, long ago that used to be the rent. One red rose.

I got close to Shirley after our respective divorces. We were hard hit, and knew almost exactly how the other was feeling. Faithless love. Funnily enough we didn’t sit around and commiserate with each other, we just got on with it. I’m not sure that’s a good idea though. It takes longer to recover.

I had suffered from dysphonia since my first pregnancy. Shirley suffered from it, too. We both shut up shop in a manner of speaking. We sang very little, we kept in touch albeit sporadically, and life continued apace.

And now. This wonderful resurgence. Shirley’s last record Lodestar was brilliant. Recorded at home, and a startling return to form.

Heart’s Ease, the new record, is even better. Recorded in a studio, with supremely talented musicians. She is confident, and she shines. Folk singers, like blues singers, get better with age.

I know Shirley is a legend, but to me she’s still the beautiful and fun woman with whom I danced at the theatre many years ago. Those days were good. The days after, even better. I am very lucky to know her.

Here are a few questions I asked Shirley about this new work.

Linda Thompson: Some of the songs I love best on the album are new. Was there a reason that you included these particular songs?

Shirley Collins: “Sweet Greens And Blues” — words written by Austin John Marshall, my first husband. He also wrote “The Whitsun Dance,” which I set to The Copper Family’s “The Week Before Easter.” He designed several album covers too. He died in New York in 2013. I decided to record these songs as an acknowledgement to A.J. — partly for the sake of our children, Polly and Robert, a sort of legacy, and to acknowledge his part in my career. In any case, they are lovely songs. The third non-traditional song, “Locked In Ice,” was written by my late sister Dolly Collins’ son Buz Collins, who took his own life in 2002. He was a prolific songwriter and singer, lived on a narrow boat, The Maid In England, on The Grand Union Canal in Loughborough. He was a bit of a loner, yet at the same time was a lively, loyal man.

Linda: Can we talk a little about you recovering from dysphonia? I am so thrilled for you. Mine is neurological, and progressive. For quite a while I could record in the studio, by spending days on one song sometimes. So annoying. Was there a moment when it just went away? Your speech was unaffected I know, only your singing, which was devastating. But I used to love coming to your talks with Pip. They were great evenings, and I was glad you were still able to be on a stage.

Shirley: Dysphonia: as you say it was only (!) my singing voice that was affected. When I came to record Lodestar, I was still scared to attempt to sing, and I had to hold my nerve as much as possible. Like you, up to that point, I couldn’t even join in a chorus at a folk club. It was really terrifying, the thought of singing. But there were so many songs I hadn’t recorded, and really wanted to. I was still learning songs from English field recordings that I longed to sing, and as Pip pointed out to me, these songs were all sung by old people, and their voices never bothered me. So I set my vanity aside and I thought before it’s too late, let me give it another go. I found in Ian Kearney — a friend of many years — the perfect musician to write new arrangements. He came up with brilliant work that was utterly English. It was wonderful, and a good thing for both of us. He’s such a brilliant musician.

However, recording Lodestar was a challenge. I had to record it at home in my cottage, as I didn’t have the courage to go into a studio where I felt I’d be judged by a sound engineer. I chose musicians with whom I felt very safe. I felt much more secure recording Heart’s Ease, and wanted to make it a studio album, and was blessed to have Al Scott as the engineer, and old friend of Ian’s, patient and sympathetic.

Linda: Why did you choose traditional music over other forms?

Shirley: I think it chose me. I love the beauty of the melodies, the stories, the heartache, the losses. The best of them say everything I want said, everything I feel. They simply speak to me and hold me in a way that no other music does: of England, of last centuries. There is a great deal of honesty and darkness there, too. And I’m proud of the fact that these songs were carried down through centuries by ordinary rural, labouring class people. It is theirs. I believe that I inherited a folk memory of this music, that I was a conduit, such a hold as it’s had in me all my life! And it allows me to sing in my own natural voice, or rather, it demands that!

interview
linda thompson
music other
Shirley Collins
I Guess a 30-Year-Old Beastie Boys Record Is My Best Friend Now?
A World Below the Brine 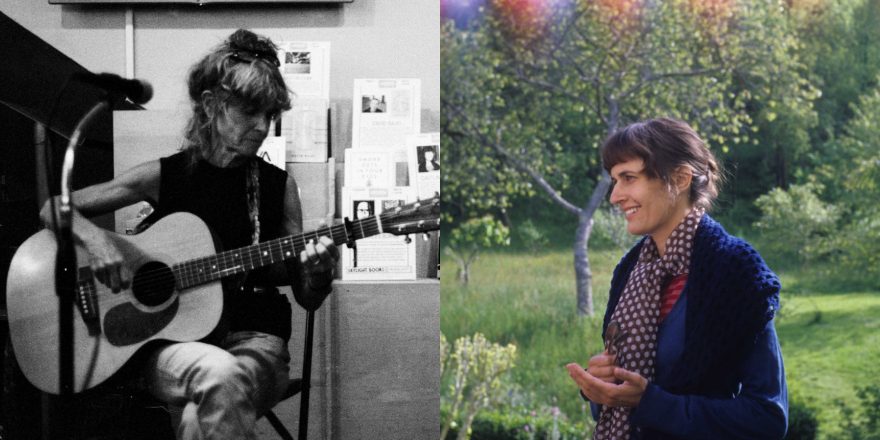 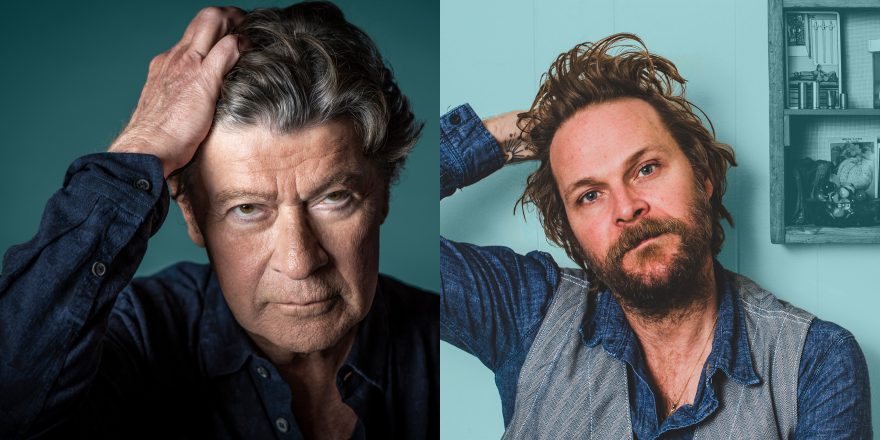 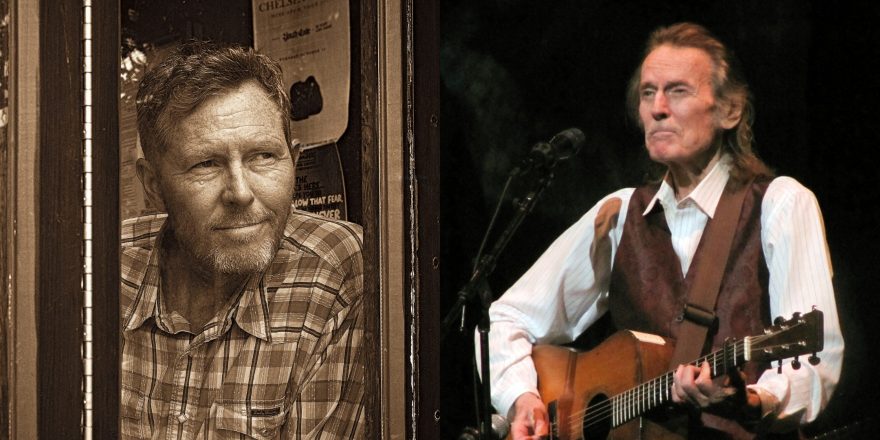