Alison Klayman is the director of The Brink, a verité documentary about Steve Bannon, which is in select theaters through Magnolia Pictures from March 29. Klayman’s directorial debut Ai Weiwei: Never Sorry, about the Chinese artist and activist, premiered at the 2012 Sundance Film Festival where it was awarded a US Documentary Special Jury Prize for Spirit of Defiance. The film was released theatrically around the globe and shortlisted for the Academy Award. Her other films include The 100 Years Show (theatrical run at Film Forum) about Cuban-American artist Carmen Herrera, the Netflix Original Take Your Pills (SXSW 2018) and the upcoming short Flower Punk, about Japanese artist Azuma Makoto. She also executive produced the award-winning documentaries Hooligan Sparrow and On Her Shoulders.

Last June, I was wandering the aisles of a Tokyo FamilyMart with my friend Marc Silver, director of the documentary 3 ½ Minutes, 10 Bullets, and talking about the Holocaust and the banality of evil.

That morning, I had shown him rushes from what was still a secret project. I had been following Steve Bannon around the world for the past several months as he sought to unite the far-right into an international movement. Japan was a happy respite from my travels with Bannon. (We were there filming flower artist Azuma Makoto. Could there be a better way to cleanse to soul?) But I still had Bannon on the mind and in our down time I was eager to get Marc’s input on what would eventually be titled The Brink.

The first question Marc asked was why was I making the movie. In that, I heard the question I always got, and I launched into a speech about why Bannon was a figure worth watching and how a vérité approach focusing on what he was doing and who he was meeting was going to reveal and expose more than an interview setting could.

“No, I totally get it,” Marc said. “I don’t mean why should this film be made. Why should it be made by you? There has to be something that makes this a film you would do differently than any other filmmaker.”

For a film that felt so deeply personal to me, I was surprised that this was actually a question I had never answered before. But it was clear. “I think it’s because of my family history.”

My grandparents on my mom’s side survived the Holocaust. While Nazis were rounding up all the Jews in their Polish town Szydłowiec, Helen Kornbrot (Chaya Parys) hid in a crawl space of her house with her family. Eventually a neighbor came to tell them that the Nazis were doing a house-by-house sweep, shooting into the walls and ceiling, and advised them to come out and turn themselves in. They were sent to the camps and Helen lost her entire family. Irving (Oyzer) Kornbrot always said he would not have survived the hard labor in the camps but he was fortunate that a Jewish foreman selected him for a position as a tailor.

Helen and Irving went back home to Szydłowiec after the war and got married, but they found the anti-Semitism so overwhelming that they could not stay in their hometown.

Even though they were not the kind of survivors who talked much about their experience, this Holocaust legacy was the cornerstone of my family identity. From a very early age, I was obsessed. I checked out every book the library had in the young adult Holocaust literature section (at the Bala Cynwyd library, it was a thing). I would have dreams where I would hide motionless for what felt like hours from Nazis, or I would be put in front of a firing squad like my childhood hero, the poet and paratrooper Hannah Senesh.

As I got older, I began to consider more complicated questions about this history, and I distinctly remember the day when I first thought to myself: what if instead of being a victim, or a hero, I had been a Nazi? It had honestly never occurred to me as a child that Nazis were just people. In my imagination, they were more like jackbooted robots, or demons wearing a disguise of human skin. If they were people, that means anyone is capable of such horrors. How did society get to a place where these atrocities could occur? What were the perpetrators thinking that could justify their actions? Who were the citizens who stood by and did nothing?

When my producer Marie Therese Guirgis called me in the summer of 2017 to ask if I would direct a vérité documentary with intimate access to Steve Bannon, these were the questions behind my immediate “yes.” In a FamilyMart in Tokyo, Marc helped me put all this into words. For me as a filmmaker, this project is about confronting the human face of evil, because the moment we’re living in right now has too many parallels to the 1930s and ’40s. (Just this morning, I was looking at pictures of migrant families in cages under a bridge in El Paso, Texas.)

A few weeks after this Tokyo trip, Bannon told me a story about his impressions of Auschwitz-Birkenau. My insides were cold as his characteristically gleeful storytelling ambled toward the idea of the banality of evil. “Think about it,” he said. “Good people back in Germany were sitting at their desks drawing and having arguments and meetings like you have at any company in the world. I mean, this thing was so planned and so engineered down to perfection, you could see the conference meetings, you could see all the cups of coffee and all the meetings and all the argument. There were people that actually sat and thought through this whole thing and totally detached themselves from, you know, the moral horror of it.”

My mind flashed to the months of footage I already had, of him sitting at tables in the U.S. and Europe with Islamophobes and neo-fascists and Republican strategists (read: people) fretting about migrant birth rates and the need to preserve “Western civilization,” and how they would motivate voters by using hate and anger and focusing on what they thought the real issue of the day was: immigration.

I chose to make this story the cold open of the film. Here’s how he finished it:

“That’s when you realize, oh my God, humans can actually do this. Humans that are not devils, right? But humans that are just humans.”

Alison Klayman is the director of The Brink, a verité documentary about Steve Bannon, which is in select theaters through Magnolia Pictures from March 29. Klayman’s directorial debut Ai Weiwei: Never Sorry, about the Chinese artist and activist, premiered at the 2012 Sundance Film Festival where it was awarded a US Documentary Special Jury Prize for Spirit of Defiance. The film was released theatrically around the globe and shortlisted for the Academy Award. Her other films include The 100 Years Show (theatrical run at Film Forum) about Cuban-American artist Carmen Herrera, the Netflix Original Take Your Pills (SXSW 2018) and the upcoming short Flower Punk, about Japanese artist Azuma Makoto. She also executive produced the award-winning documentaries Hooligan Sparrow and On Her Shoulders. 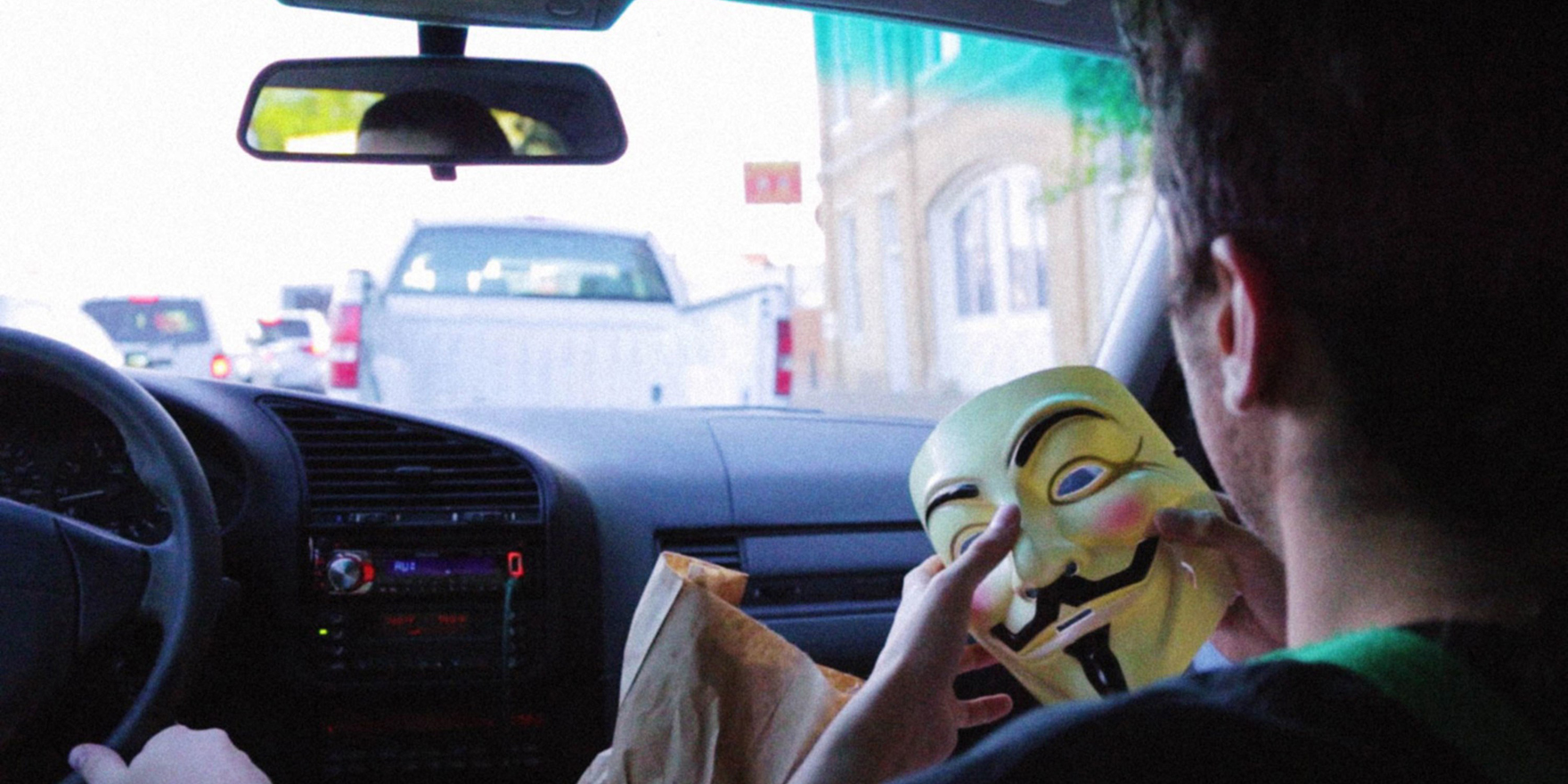