This week’s Talkhouse conversation features a pair of indie musicians—one of whom is known a bit better for another career—who recently collaborated on a song, and who have lots to say about creativity and the current state of the music biz: Hrishikesh Hirway and Melina Duterte, aka. Jay Som.

If you recognize Hirway’s name, chances are good it’s from one of his popular podcasts: The best known is probably Song Exploder, on which Hirway and a guest break down a single song, spending time to get at its component parts and to explore the creative process. (Perhaps it goes without saying that it shares some DNA with the Talkhouse Podcast.) Guests over the years have included Bjork, Spoon, St. Vincent—the list goes on and on. Song Exploder became a Netflix series in 2020, with Hirway acting host on the TV version as well. In addition to that, he’s behind some other great podcasts, including the fun pandemic-era food chat show Home Cooking, which he co-hosts with Samin Nusrat.

With all of that on his plate, it’s easy to overlook that Hirway spent many years making gentle, melancholy indie music under the name The One AM Radio. That part of his life took a backseat to his other pursuits, but music called him back, and he spent some time over the pandemic recording some songs that he’s slowly releasing under his own name. The first was a collaboration with famed cellist Yo-Yo Ma, and just this week came the second: a collaboration with today’s other guest, Melina Duterte, who’s better known by her project’s name, Jay Som.

The two met because Duterte was a guest on Song Exploder, where she spoke about her song “Tenderness.” Though he didn’t actually host that episode, Hirway loved what he heard, and the two struck up a friendship that led to Duterte guesting on the touching song “Home.”

If you like what you hear, the Jay Som catalog is thoroughly fantastic. Her last album under the name was 2019’s Anak Ko, but she’s spent time producing and collaborating with other folks over the past couple of years, including production duties for the latest album by Julia Shapiro of Chastity Belt—a recent guest on this very podcast. Jay Som’s music is often called “bedroom pop,” but after people hear this conversation, they may have to start calling it “attic pop,” since Duterte recently relocated to a private top floor of her own. Elsewhere in this conversation, she and Hirway talk about the hot mess that is the music industry, the software they sometimes use, and the alt-rock band that Duterte obsessed over as a pre-teen. Enjoy.

Thanks for listening to the Talkhouse Podcast, and thanks to Hrishikesh Hirway and Melina Duterte for chatting. Check out their collaborative song, “Home,” and be sure to follow them both—and Talkhouse!—on your favorite social media channels. See you next time!

Hrishikesh Hirway
Jay Som
Melina Duterte
podcast
Song Exploder
The One AM Radio
Best of 2021: John Cameron Mitchell on Veneno
The Velvet Queen and the Art of Patience 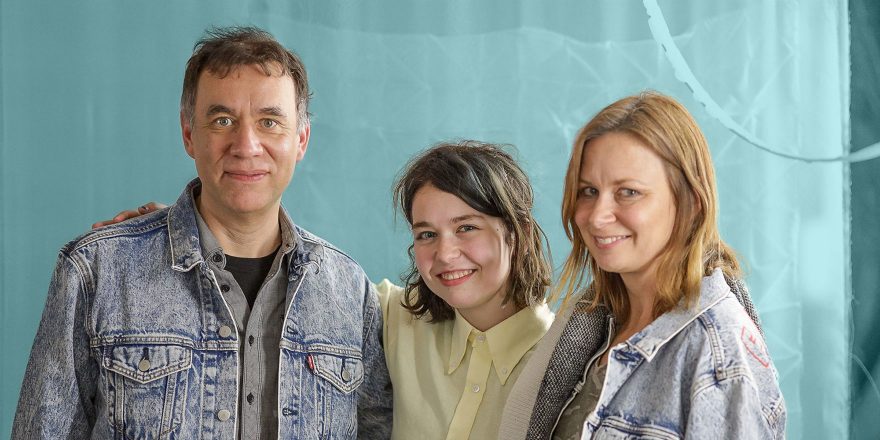 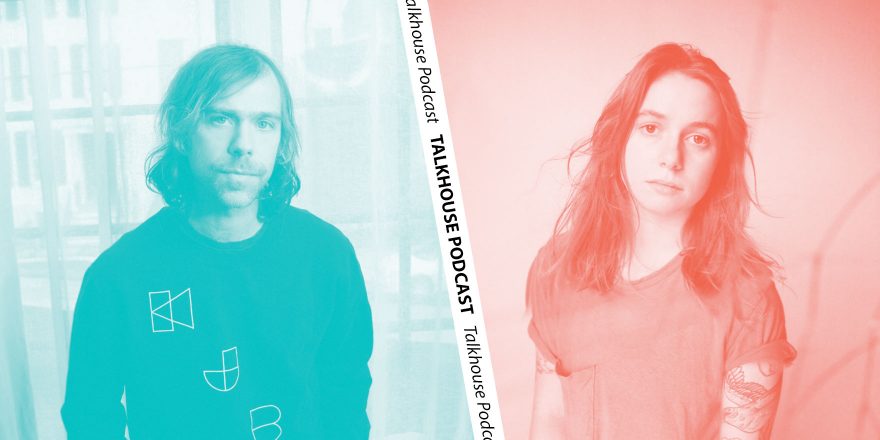 Aaron Dessner Talks with Julien Baker on the Talkhouse Podcast 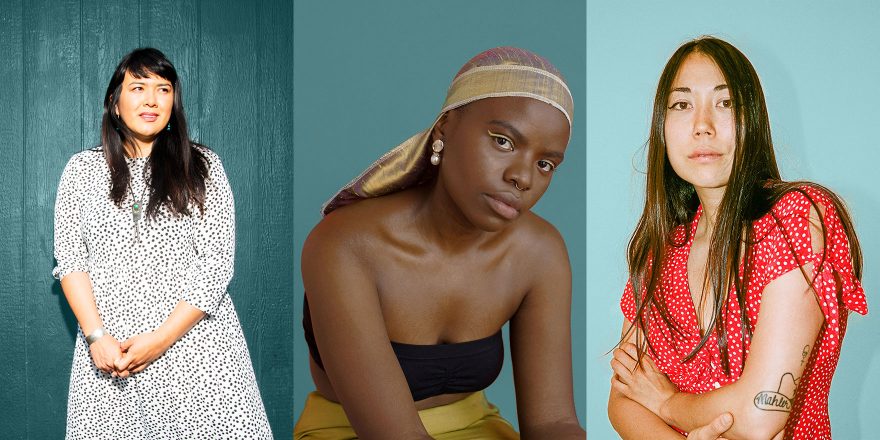 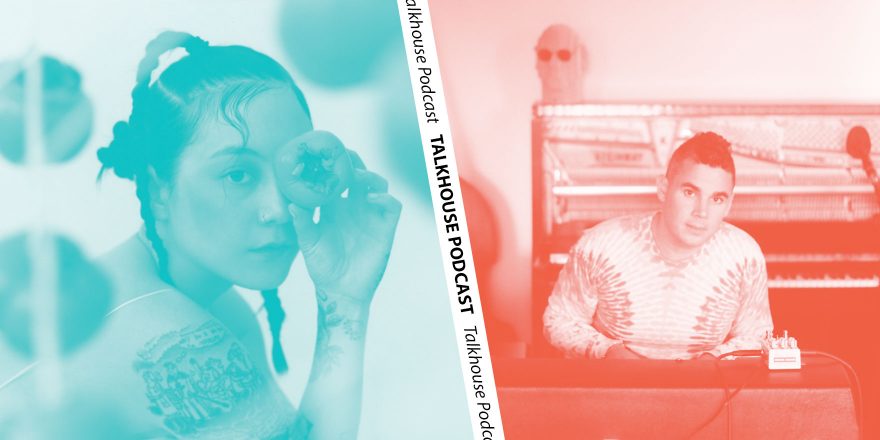