Despite the fact that many films begin as loglines, and some are even greenlit on the basis of them, I have to believe that any self-respecting filmmaker (for the sake of this article, let’s assume that term applies to me) finds it completely demoralizing to have to condense their sprawling, years-in-the-making labor of love into a one-sentence distillation of its most basic, prosaic, marketable elements.

That only begins to explain why I put off writing a logline for my new film Chained for Life until the last possible moment – in my case, when I had to fill out my first festival application. My earliest stab looked like this: “An actress struggles to build a rapport with her co-star on the set of an exploitation movie.”

This is a lousy logline, no doubt. Vague, inelegant, boring. Besides, it buries the lede: the “co-star” is Rosenthal, a man with whose face is disfigured by tumors as a result of neurofibromatosis, a role played by Under the Skin’s Adam Pearson, who has the same condition.

Why did I initially avoid mentioning this detail? One, the movie never specifically mentions it – though since you can see Rosenthal, it is self-evident – but beholding disfigurement and talking about it are entirely separate matters (a theme that is touched on in the film). Navigating the terminology is precarious. Using the word neurofibromatosis in the logline would only confuse the many people who have never heard of the disease, and besides, its symptoms are varied, often not manifesting externally at all. The progressive catch-all term for someone like Adam (and myself – I was born with a bilateral cleft lip and palate) is facially different. Both Adam and I dislike the term – as he says, all faces are different. Anyway, an actress struggles to build a rapport with her facially different co-star on the set of an exploitation film is a contrived melding of dispassionate terminology and the heightened vernacular a logline requires, muddling the tone (I consider the film a comedy). Deformed, which was among the least offensive terms I was called growing up, and is the word I still instinctively use in reference to myself, is generally considered derogatory. (I ultimately settled on disfigured, which is the term Adam usually uses – even if its distinction from deformed is more visceral than etymological).

As I struggled with the language, I began to realize that although I understand the reality of living with a disfigurement and its effects on myself and others, and while I feel confident delving into the complexities of the subject in a personal film which encompasses melodrama, dreams, fears, fantasies, delusions, dialectics, etc., I have no idea how to talk about the subject neutrally. Part of this may stem from my own unresolved feelings; to this day I don’t like to talk about my cleft palate despite it being a fundamental part of my life – not to mention obvious to anyone who sees me – and I bring it up in press materials because I feel obligated to. However, I think it’s mainly due to a vocabulary that feels inadequate and imprecise when it comes to disability.

Historically, most language descriptive of disability is pejorative by nature, and though there have been somewhat successful efforts to reclaim and rebuild the lexicon, to create more neutral-to-positive associations – efforts that will continue to shape and transform societal attitudes – I don’t know if the current vernacular accounts for the turbulent feelings that disability still engenders in many people.

The word disability is never uttered in my film, although many of the cast members have disabilities. This absence is by design. One reason for this is that I rarely hear the term employed colloquially. But as I pondered the logline, I had to confront the word. I wondered if it was somehow possible to elide it in all of our press materials, as I do within the film.

Disability is a broad concept encompassing not only innumerable and unrelated medical conditions, but an entire class of people (disability as a minority status), as well as the advocacy subsection of that community (disability as a social concern). One cannot disentangle all these associations when using the word. If one wishes to be precise, context is required – something a logline cannot provide. Furthermore, the prospect of using the word for the purposes of marketing, where hyperbolic and exploitational lingo is the norm, made me more uncomfortable than at any point in writing or making the film.

Additionally, since I’m using the word in the service of a film, the word implies films about disability – which suggests almost exclusively advocacy documentaries (which rarely reach wide audiences) or mawkish melodramas (usually made by and starring able-bodied people).

(Disability is not a word you usually see associated with the other type of film in which disabled characters appear – Midsommar, for instance. Those are simply called horror films.)

How do I make a film which includes disabled and disfigured actors seem like … a normal movie? A movie. Which is what it is.

Those are some of the thoughts I had while trying to write a 10-word sentence.

Through trial and error and many failed festival submissions, I eventually landed at:

“A beautiful actress struggles to connect with her disfigured co-star on the set of a European auteur’s English-language debut.”

Naturally, I agonized about adding that “beautiful” as well.

People writing reviews or festival synopses of Chained for Life also struggle with the terminology. Some writers play it safe by lifting the (imperfect) language from the press kit outright, others seem to delight in being politically incorrect, some talk in circles to not offend. Quotation marks are often used – “freak,” “normal” – as a distancing effect, a kind of protection for the writer who is not necessarily taking ownership of his use of a given word. I’m not blaming anyone – clearly I can empathize, though I began to have the nagging sense that people did not want to screen the film because they didn’t know how to talk about it.

At some point, a festival synopsis called the film heartwarming. And as soon as it appeared once, it turned up in several other pieces. Now, “heartwarming” is not a word I personally would use to describe anything, much less Chained for Life. I’m not even 100 percent sure what heartwarming means – it’s like something that moves you, but in a strictly positive way? To me it’s a word like “bodacious.” I’m sure some people see some object, like a shrimp cocktail, and it really strikes them as bodacious, and I can approximate what they might be feeling, but I can’t register the precise emotion. So it is with heartwarming. But this seems to be a conception of disability (and disability filmmaking) that is digestible and familiar, and because the word has positive connotations – despite trafficking in the cliche of disabled people as inherently inspirational – it feels more or less safe. As this word began to circulate, the film started getting plenty of screenings, and then I sold the film for distribution and now it’s coming to theaters and here I am today promoting its release. And I thought, Goddammit, my logline should have been “a heartwarming dramedy about disability” when I submitted this thing to Sundance … 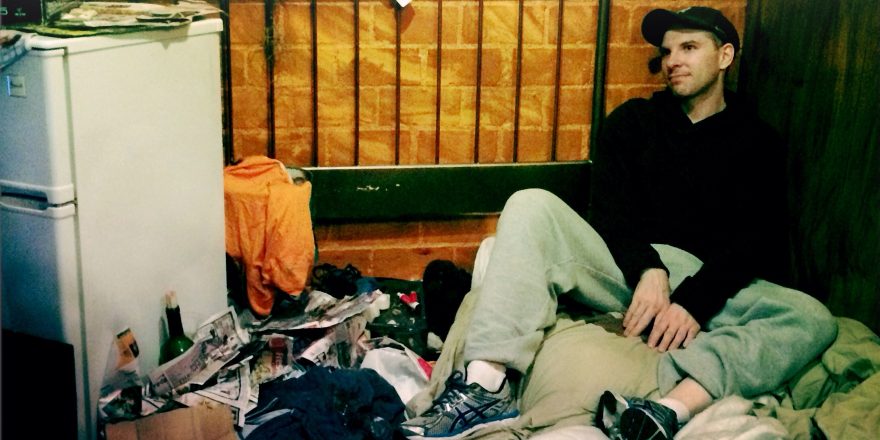 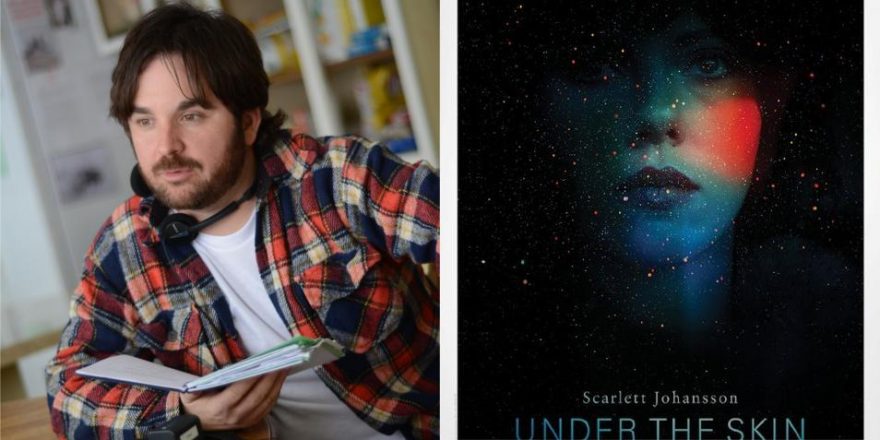