My previous feature, Ping Pong Summer, world premiered at the 2014 Sundance Film Festival. I’m firmly convinced that if I had shown up in Park City ready to go with the script and cast for my follow-up project, Don’t Leave Home, we would have been in Ireland shooting the movie that fall. Alas, every piece — aside from the title and a desire to shoot in Ireland — was very much not in place, and so began a frustrating four-year journey. Considering I’d been dreaming of making Ping Pong Summer for 20 years before it finally happened, four years might seem like a quick little snap of the fingers. But when you’ve directed four features already and think your “career” should be getting at least somewhat easier along the way, four years feels like a soul-depleting eternity.

Let me start by taking a good bit of the blame here. My tendency has always been to put all of my energy into whichever individual project I’m most excited about. Meanwhile, anyone who has a successful “professional” filmmaking career will assure you that you better have something frying on all four burners — and baking in the oven — if you want to work consistently. On that count, allow me to plead: 100 percent guilty. (Note to aspiring filmmakers reading this, or slow-to-learn “veterans” such as myself: multiple burners is where it’s at!)

That said, I can’t take full responsibility for the film not coming together sooner. Initially, our plan was for a sturdy seven-figure budget and an A-list cast (sound familiar?), but as time went on, I and the rest of the producing team decided to take a different approach: let’s trust the material, cast the best actors for the part, and raise enough money needed to get the job done. That would make things easier!

Or … not. It turns out that cobbling together even a few hundred thousand dollars for a not-really-horror “horror” movie isn’t the best shortcut to the bank. Having a third-act location that is a reflection of one character’s conscience and is labeled in the script as “The Dungeon Room” proves to be more confusing than convincing. And being fortunate enough to secure actors that are truly gifted performers but that don’t rank as highly in the invisible blue book doesn’t seal the fiscal deal. (Note to aspiring filmmakers reading this, or slow-to-learn “veterans” such as myself: stick to your guns and always cast the best actor for the part, no matter what that idiotic invisible blue book says!)

Back in 2014, we were lucky enough to receive development funds, which allowed me to write the script and also travel to Ireland to scout locations with my main producer George Rush and other producers and investors along the way. For the first few years, we were determined to shoot in Sligo, but that was outside the Dublin zone, which would have meant housing all the cast and crew and paying per diems and travel. Which is another way of saying: we didn’t have enough money to shoot in Sligo.

Until the spring of 2017, we didn’t have enough money to shoot anywhere. Anytime in those first few years when the film felt close to happening, one of our attached producers at the time — who was tasked with raising half of the budget — expressed a nonchalant arrogance that the money was already in the bank. But when deadline day arrived … zilch. It should be noted that this person was born into extreme privilege and didn’t understand how pushing the movie back several months actually was a big deal for someone like myself who didn’t have a trust fund or a full-time job (how could I commit to a full-time job when I was supposed to be in Ireland shooting a movie in the very near future?!) and who wasn’t a sociopath by nature and therefore felt sick to my stomach having to call several trusted collaborators who had turned down other work and tell them, yet again, that I was deeply sorry but the movie was not, in fact, happening.

There’s that infamous saying: “Fool me once, shame on you; fool me twice, shame on me.” In our case, it took more than thrice before I finally reached my snapping point. I told George that I would rather never direct another movie than have a poisonous presence on our team in any capacity — it didn’t matter how much money someone was bringing to the table. As desperate as he was to raise the money and make our movie, George finally agreed. (Note to aspiring filmmakers reading this, or slow-to-learn “veterans” such as myself: trust your instincts when choosing producers, investors, crew, or cast; if your gut is catching a stiff whiff of poison, turn and run for fresher, healthier air!)

This was in the fall of 2016. I had just returned from Ireland, where I’d been interviewing potential crew members, and was preparing to return there in just a few short weeks in order to finally make this movie once and for all … only I wasn’t. We didn’t have the money we needed. The shoot wasn’t happening that fall. But, more than that, I felt something deeper: the movie wasn’t happening at all. I called George, and to my surprise, he conceded. Even his stubborn optimism had been buried in the bog. We both knew it. George called the Irish producing team at Subotica Films with whom we had partnered — and become genuinely good friends — over the course of the past few years. He told Tristan Orpen Lynch that all of our work was for naught. The money wasn’t there. The project was dead. On a whim, Tristan asked, “Well, how much could you raise?”

Don’t Leave Home opens in theaters and on VOD on Friday, September 14, 2018, via Cranked Up. It sounds strange and maybe even silly, but it’s true: only when I gave up completely did the movie actually happen. More importantly, I am happy to report that from investor to distributor, not one poisonous presence was involved in the making of this motion picture. (Note to aspiring filmmakers reading this, or slow-to-learn “veterans” such as myself: work hard, trust the world, and don’t mingle with poisonous people, no matter what!) 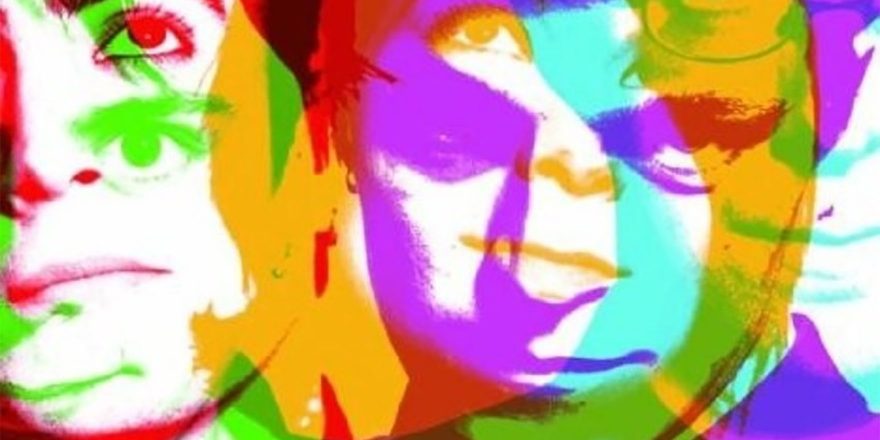 Giving Up the Fight 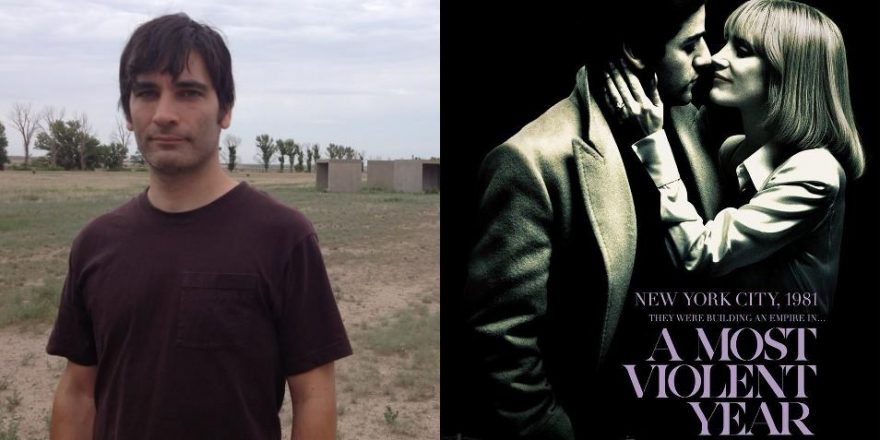