The debut album from British singer/songwriter Eve Owen, Don’t Let the Ink Dry, is a work of raw sensitivity and uncontained imagination, brought to life over the course of three transformative years. During that time, the 20-year-old artist spent her summer holidays writing and recording in New York with The National’s Aaron Dessner, immersing herself in a creative exploration that provided welcome refuge from her sometimes-troubled school life. As she discovered an entirely new sense of freedom and belonging, Owen devised a sonic language all her own: frenetic yet delicate, mercurial yet nuanced enough to capture the most ephemeral of feelings.

Sisterhood can be in a group of supportive people. It doesn’t have to be a biological bond. I do have a sister, though, and we have a bond unlike any other.

For as long as I can remember, I’ve always looked up to my sister massively. She was fun and crazy and being around her when I was little made me feel like I could do anything. I was very shy and sensitive so it was really great looking back because even in the moments we’d snap or fight or disagree, she taught me how to have a tougher skin because she’d tell me straight even when we were little. Nothing was unclear, she was always honest about everything with me and it never left me feeling paranoid and worried about where we stood because she would always say if there was something to be worried about. I’ve always found processing situations quite hard so I’ve always been really glad about this because it means we work through things fairly quickly. I’m more comfortable with her than anyone else in the world.

My sister inspired a lot of my musical adventures. We love singing songs in harmony on the piano. She was soprano in the school choir and was amazing in musicals that I’d watch from the orchestra pit because I was playing violin in the band. She did some amazing drama performances while we were at school, and I do think that watching her made me want to join in in some way, even if they were completely different subjects: I saw how happy she would be and how much of a high she’d have after a performance.

I joined the choir at school like her but I remember getting the giggles with my friends at the back, mostly because I just got really giddy and I didn’t know why. The whole thing of singing in a group around people was really weird and strange to me and I got too hyper, I think. Looking back at school years, I hid my music and songwriting for most of the time. I liked it being my own private thing that I could hide up my sleeve. The first time I sang one of my songs at a school concert was in 2015 and I remember my sister was there. If I think about it, most of my music is about things I’m too scared to say out loud set to the few chords I know. I like writing down whatever blurts out of my mouth and the last word of that line, I will rhyme and that gives me the second line. Most of my lyrics are just initial random thoughts that I haven’t had time to pick through, think through or edit which for me works better than over analyzing something. Saying that, if I do get bored of a song pretty quickly, I will usually ditch it if it takes more time than I thought it would. It’s quite a dumb inner process but I really enjoy it.

So far, three singles from my debut album have come out with music videos made by my sister. I think we are different in our creative approaches but perhaps that’s why we work so well. Hannah is at film college and it’s really exciting to see the dreams she’s always thought about come into reality in her life. Hannah knew she wanted to work in film from such a young age, way earlier than I decided I wanted to do music. I do think that her courage in throwing herself into her work, and taking critique but not getting bogged down by negative responses has helped me have insight into the kind of working woman I want to be. It’s pretty damn lucky that as I grew up I had an idol the entire time. Maybe idol is a weird word, but if I’m honest I do believe that is what she is to me. She was the one who learnt how to do everything first, make friends, create, form morals, form beliefs; she’s had three years more experience than me but sometimes it feels like she’s had 40.

It is funny because some days we are very dissimilar: she loves serious, good films and I prefer a more crappy one in the background. She’s always preferred upbeat music to cook/listen/travel to, while I prefer the more depressing side of music. The cool thing about us, though, is that we meet in the middle. I don’t mean we dampen down our opinions or perspectives when we are with each other. We are both very opinionated but we meet in the middle in the sense of respect. We never ever make fun of or look down on the other’s passions. In some circumstances, I’m dead set on me being right and she’s dead set on her being right but we never ever use this to make the other one look like they are wrong.

My sister has been to nearly every performance I have ever done. Not only that, she also brings so many of her friends who I love and adore. She’s very proud of my music which is probably the best feeling in the world. She’s always there to help me either laugh about it if I mess up or if I choke on my words. She sways a lot in a sad song to remind me that I’m doing good, or my favorite one is she has this particular smile she does which I only see when she is proud of me, her eyes go really hazy and her smile so pure. I can become very serious about music and the whole idea of wanting to be a musician can sometimes be overwhelming, but I know that whenever I start to feel like that, she’s there and she reminds me to have fun otherwise what”s the point? I think Hannah’s got a lot of things worked out that a lot of us haven’t yet.

It’s really important I think to have good women role models. My sister is this for me and especially being women going into quite challenging creative businesses, it’s important to stick to your gut feeling even if a hundred men are telling you otherwise. We have been taught that women can only succeed if they are extraordinary — if they are some other worldly robot that is just the right amount of likable and just the right amount of knowledgeable. But that is a cookie cutter role which we must then change and distort ourselves to fit into. With the power of sisterhood, my sister and I take all this with a pinch of salt. Coming home, chatting and debriefing about what might have been hard that day, we renew ourselves and build ourselves back up again for the next day.

Sisterhood is important because it is where women can go to share something shitty that happened to them, talk about it, and work through it. By doing this together we are training the female brain not to resort to silence out of fear when we are misjudged or mistreated.

The debut album from British singer/songwriter Eve Owen, Don’t Let the Ink Dry, is a work of raw sensitivity and uncontained imagination, brought to life over the course of three transformative years. During that time, the 20-year-old artist spent her summer holidays writing and recording in New York with The National’s Aaron Dessner, immersing herself in a creative exploration that provided welcome refuge from her sometimes-troubled school life. As she discovered an entirely new sense of freedom and belonging, Owen devised a sonic language all her own: frenetic yet delicate, mercurial yet nuanced enough to capture the most ephemeral of feelings. 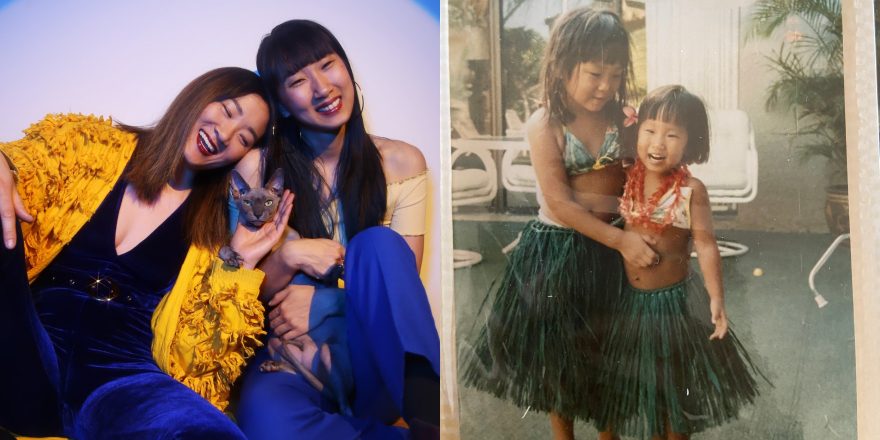 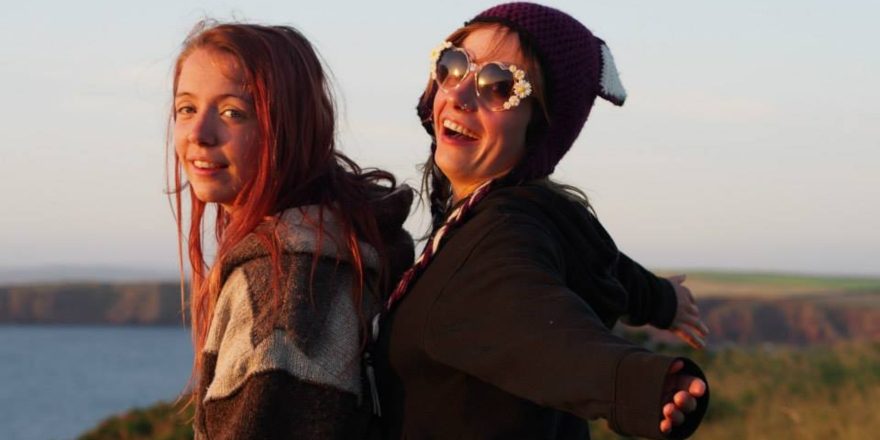 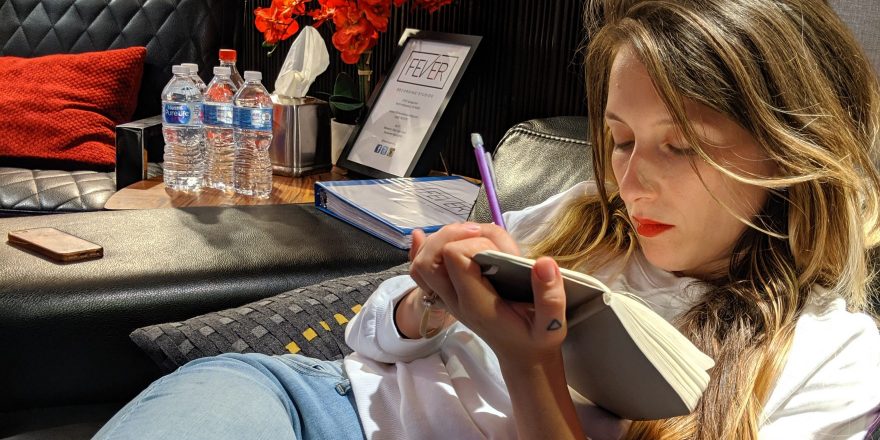 How Motherhood Made Jackie McLean a Musician