After a particularly grueling past couple years, culturally, politically and, dare I say, spiritually, anyone who knows me can attest that I have come out the other end pointing an accusatory finger at two suspects: men, obviously, and of course, comedy.

If you are familiar with my career ups and downs, a spurious reading of such a statement would probably be that I’m only saying that because I’m a very bitter lady and/or I’m just unfunny. I wouldn’t argue with either conclusion but it doesn’t mean I’m wrong. Frankly, if you’re not bitter these days you’re not paying attention.

I don’t know how it happened that comedy got so bad. Was it the explosion of cable channels that led to broadcast networks catering to the lowest common denominator while cable networks gave endless deals to the same five people determined to prove they aren’t comedians but thoughtful artists? Probably. But that pales in comparison to the influence of that thing called Internet, which catapulted half-baked comedy premises, pandering social commentary and reference-laden, parodic drivel into our cultural consciousness, ruining generations of children, just like the Russians planned it. As more and more people got access to cameras and Twitter, and as people wanted to parody cultural events or snag a minute in the spotlight, the rush to get your “comedy” out faster lead to less thoughtful, less surprising comedy and more LOOK AT ME THIS IS FUCKING COMEDY comedy. And don’t even get me started on how ubiquitous and “cool” comedy is … everyone’s doing it, everyone’s swinging and punching everywhere but up. I know, this is hilarious. But hear me out.

I am not in the business of proselytizing what funny is, but as a creator, I think a lot about what makes something “work.” Last year, my friend Stevie Nelson, who happens to be one of our secretly funniest humans, had a keen observation, which was, “Art is just an inside joke.” And just like a successful joke itself, this thought was simultaneously entertaining and illuminating. Whether it’s a book, a movie, an album, a painting, the things we deem successful in these realms are operating within certain parameters, oftentimes established by the genre of that art itself, and then, by the artist creating their own games within those parameters. Art is a game, a little series of agreements between the people who make the art and the audience who gets the art. Whether or not it’s a broad commercial success will have to do with whether or not enough people get the artist’s inside joke. But whether or not it’s actually successful art is primarily based on how well the artist played out her own inside joke.

To me, modern comedy, though perhaps filled with “jokes,” is problematic because modern creators are almost never accountable to their own games. They rarely operate consistently in the worlds they have created, and I’m not sure what we’re all agreeing on anymore. Modern comedy seems to be in large part just commenting on someone else’s attempt to create a game … referencing a pop culture anecdote with a snarky undercut, or just plain making fun of things without abiding by your own consistent rules of artistry or personal integrity. For instance, one week SNL can let Donald Trump host, propping him up culturally as someone to cheer along with and celebrate and, less than a year later, pander for laughs by tearing him down … and the audience does laugh. If there was a consistent ethos operating comedically here, you couldn’t have both of these things happening, unless, of course, hypocrisy is hilarious. Maybe 2018 will be our funniest year ever!

Maybe it’s way too easy and perhaps even reckless to extrapolate a single, outdated anecdote and call it a trend, but for the convenience of an internet article, I bet you know what I mean. What I’m trying to say is, we may have loads of funny people in the world, but what’s being broadcast into the universe isn’t really so much about their internally funny worlds, funny games, with consistent threads and narratives in the packages they are delivering to us, but more so, people attempting to chase some zeitgeist, some commentary, some headline or some ego trip. And as an audience member, I’m not having any fun. I don’t know what the point is anymore.

So when I sat down to watch American Vandal, it felt very much in the pocket of what a 2017 Netflix comedic episodic would be. … A loose parody of the podcast and cultural phenomenon Serial. About a vandalism where someone drew a bunch of dicks at a high school. This would have been a hard pass for me, except one of the other secretly funny people I know in my life said I should watch it, that they thought I would like it. And I was fucking sad and miserable, so why not give it a shot?

So here’s, like, me watching this in real time:

Heh. OK. This setup isn’t so bad.
Actually. I see what they’re doing. Brilliant undercutting of crime shows. This setup is really fucking funny.
Also, these kids are fucking great actors.
God, this would have sucked if these kid actors were playing this for laughs. But they’re not. Just committed, brilliant performances.
Is it weird to follow all these kids on Twitter?
OK, I’ll watch three more episodes tonight.
Oh, I love this so much.
So well-written.
Oh my God. The games in here. They’re amazing.
Oh God, gotta go to the next episode.
Man, this is like the “old” days!
This isn’t just a parody, they’ve actually built this whole world out.
Oh, it’s sort of beautiful how thoughtful this is.
Whoa, I think I missed some jokes. I have to go back and watch that episode again.
FUCKING SQUISHY TOILET SEAT. What is this coming out of me, pre-9/11 laughs?
I’m fucking laughing.
I love this.
I’m in love.
This is everything I want to be doing!!! This works on all the levels!!!
The attention to details … oh, I’m swooning.
WHO ARE THESE PEOPLE?! (No one famous, of course, and THANK GOD.)
What is this I’m feeling? Hope?
I feel so good. This is so good. I’m grateful.
I have to follow these people on Instagram.
They followed me back! I’m geeking out!
Maybe I can live another day.
Maybe we’re all OK.
Maybe America’s gonna be just fine.
Maybe I should stop writing about how much comedy sucks and worry about my own life, live in my own world. Make my own things. Stop spewing my opinions on the Internet, stop telling people that they’re doing it wrong.
Maybe I should learn how to cook!
Or start a band!
Get nice underwear!
Run for Congress!!!
Or maybe I’ll just watch this again. 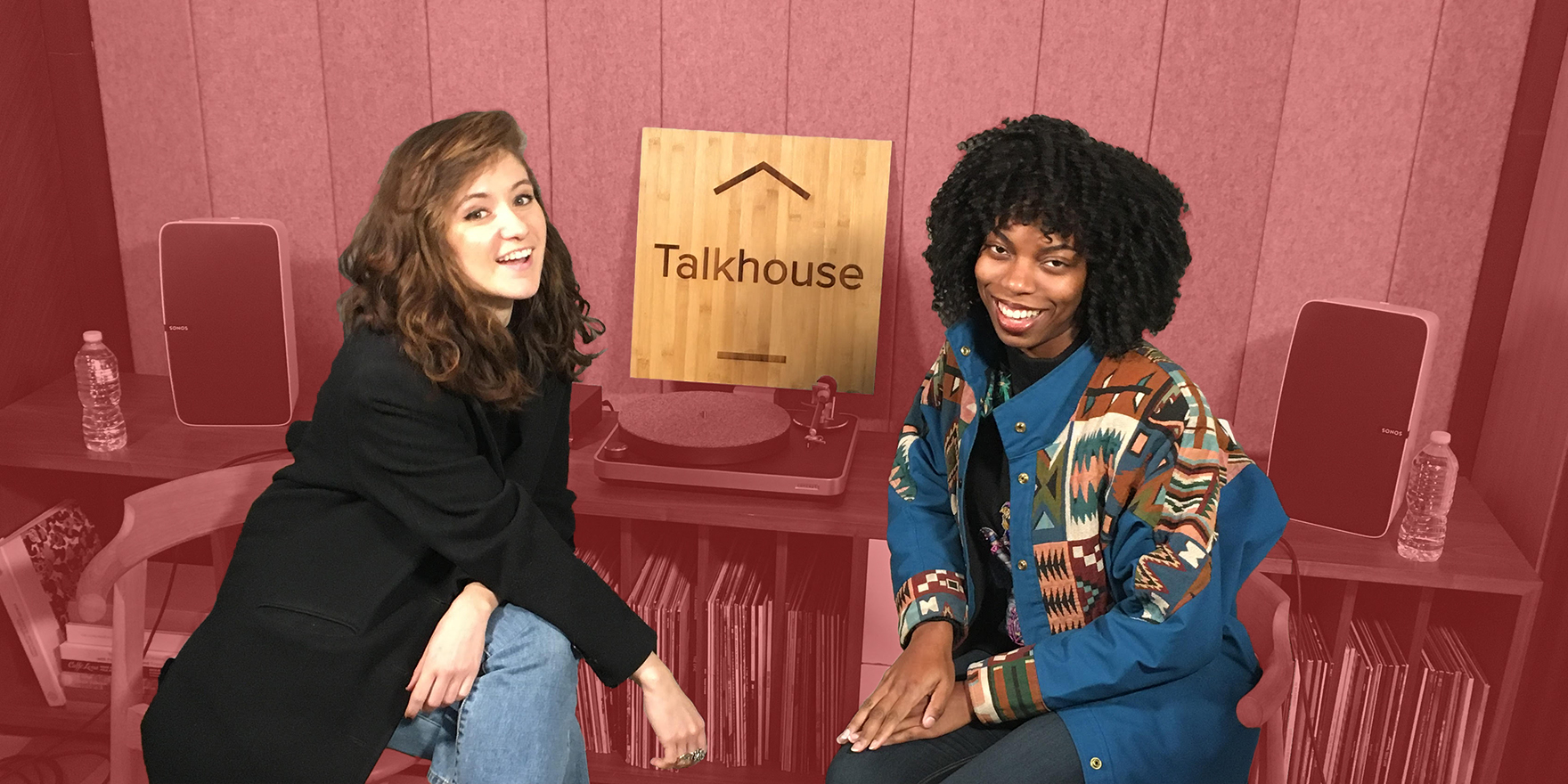 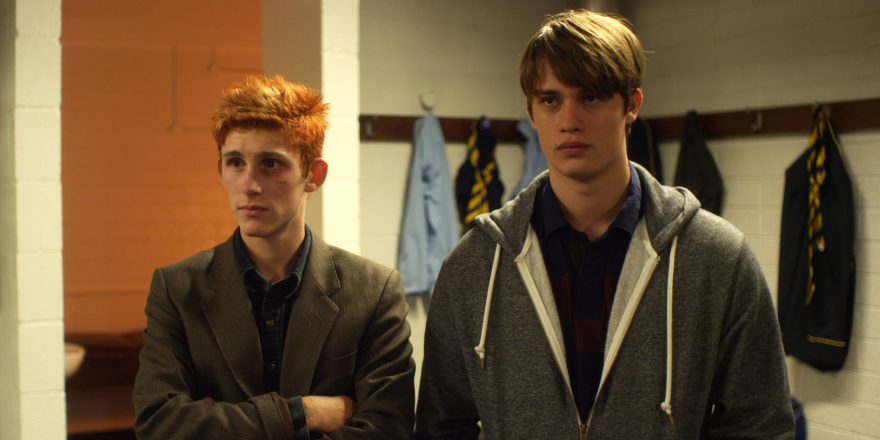 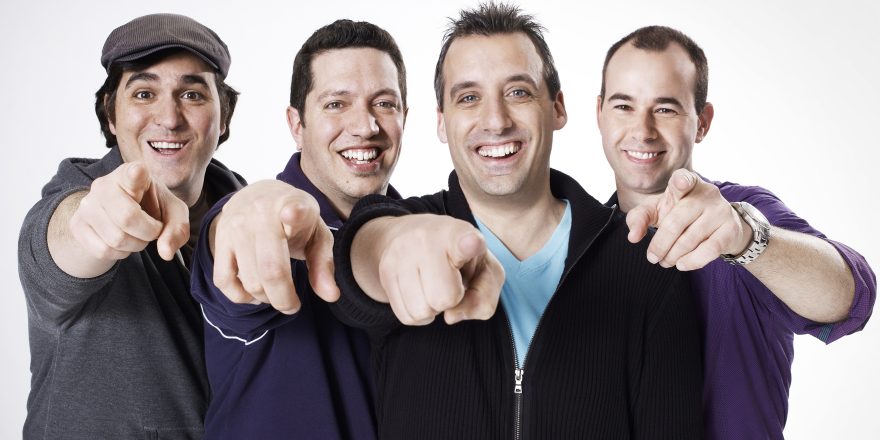