“Now is the only time this time – Joy is their own sound of today, a shared individuality, prisming all possible stances into an unseamly metastasis that FLOWS for 15 ebbcentric tracks.”

Reading that description made the pit of my stomach feel funny, like when you took the SATs and you’d read and reread a question and you’re just like, “Yeah, my brain just doesn’t accept that combination of words.”

I guess my first question is: Why? Sure, dick around with your friend and make an album if that’s what makes you happy, but why use resources to release it? Why have a label pay to record it? Then mix and master it? Why have them pay to press it, to go back and forth with track listings and album cover design decisions? Why pay someone to write a bio for it? And then pay a publicist to circulate it and have it reviewed? All for an album that essentially says and offers nothing.

To be fair, there was no way I was ever going to like this. I hate garage rock—I think it’s the most boring genre ever. It’s derivative, sure, but what music isn’t? My problem is that it’s derivative of a sound I already didn’t give a shit about.

I was the kind of kid who had more feelings than was convenient, so music was my way of quietly and safely engaging those feelings, whether it was while listening to it on my headphones, singing along to it out loud when I had the house to myself after school, or figuring out how to make music myself, down in the basement with my closest friends. I’m a lyric person. I’m a sucker for a verse-chorus-verse-chorus-bridge-chorus structure. I like hooks and melody. What I super don’t care for is:

The proclamation of “Rock is dead” on “Hey Joel, Where You Going With That?” made me literally say out loud UGH, I WISH.

Maybe it’s petty jealousy on my part that I’m not the type of guitarist who “jams” with my friends and decides, “Hey dude, let’s put out a collab album! Road dogs for life!” I fucking hate everything about playing music besides the actual 20-30 minutes spent playing it on stage. I often like to proclaim that I hate music, and I mostly mean it. What a hassle it is for something so fleeting. Loading in, driving, loading out, sleeping in weird places, eating in groups, spending time with other musicians, waiting backstage—it’s all a nightmare. I don’t get guys like Ty and the White Fence dude who love the road. The road fucking sucks. Music fucking sucks.

I’m being hyperbolic, but I think there’s so much glorifying done around the 12 hour flights, visa paperwork, luggage Tetris, amp renting, and jet lagging to play on a concrete lot in Barcelona for 25 minutes.

Maybe it’s the fact that I mostly hate seeing live music. To me, an album is the true intended version of a song, and that’s good enough for me. I don’t need extended versions of songs that were perfectly fine at three minutes.

Anyway, back to the album review. My heart sank when I realized it was 15 songs long, then I saw the average song length was under two minutes. Perfect. However, the songs still somehow felt laborious to listen to. The reprise of the nothing line “We see oceans baby blue,” from the cleverly titled first track, “Beginning” again begged the question, Why?

I’m sure some gear heads will love the psychedelic authentic tones in the drums and guitars. Personally, my favorite sonic moment of the album is the dog growling at the beginning of “Other Way” (I feel you, dog). That song’s kind of OK, ‘cause it reminds me of the Spits, but after nine throw away tracks, there’s not enough there to redeem the album. My hating ass mind is made up.

The line “I wanna sleep inside your leather jacket” in “Do Your Hair” reminds me of the bad lyrics from my high school band with my guy friends who were really into smoking in diners and pointed-toe boots and the Rolling Stones, AKA the worst brand of teenage pretension. The album reeks of disingenuous weirdness. There are two and half songs I have left to listen to, but I doubt it matters.

I think maybe my biggest problem with this kind of album is that it doesn’t have a shred of self doubt. Any time I’ve recorded, I go through incredible amounts of mental turmoil asking myself if it’s even any good, is it worth anyone hearing, will it make anyone feel something? I put so much of myself into all the music I’ve released, and it’s so intensely personal. It must be nice to be able to release an album or two every year and literally always have it well-received.

I see Ty has another release for this year up his sleeve with his OTHER side project, GØGGS. Who has the time or will to release this much music? It is honestly blurring the line between frustrating and hilarious. Ty, if you read this, I promise it’s not personal—I’m probably projecting and jealous and that’s fine. I’m sure you’re laughing your way to the bank with Burgerpalooza money and getting rockignized at the Eagle Rock Target. May God have mercy on the poor college kid responsible for your Wikipedia discography page. 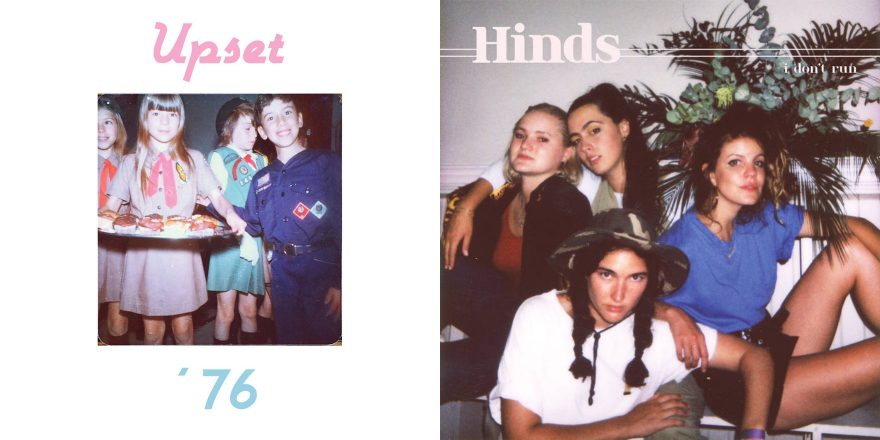 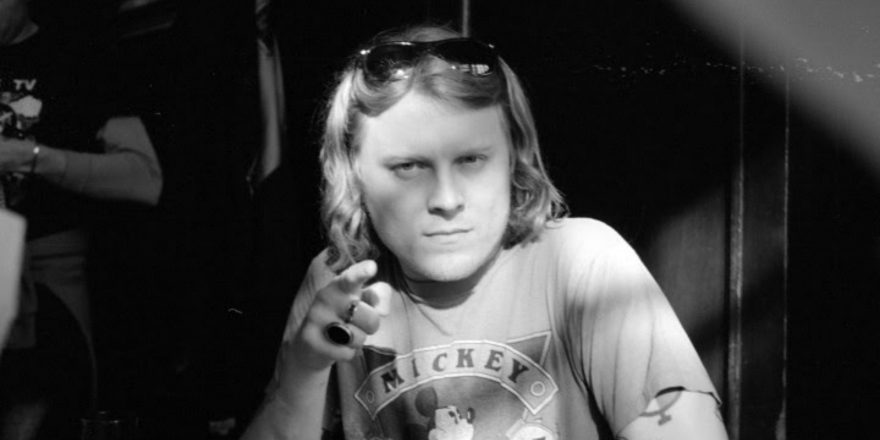 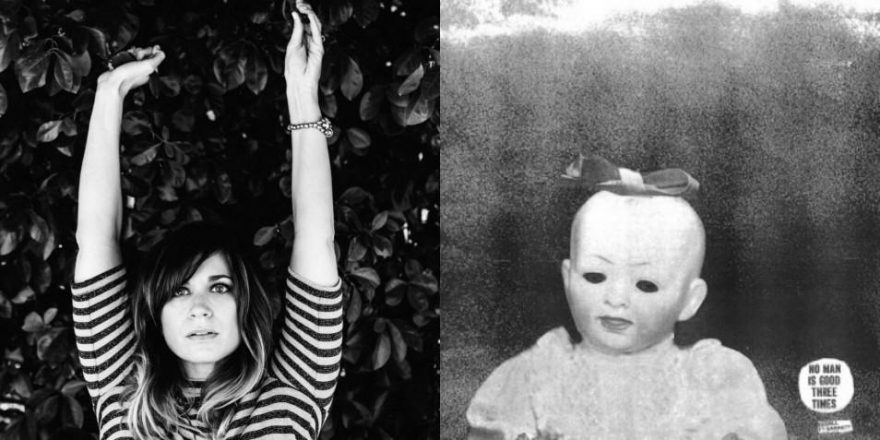